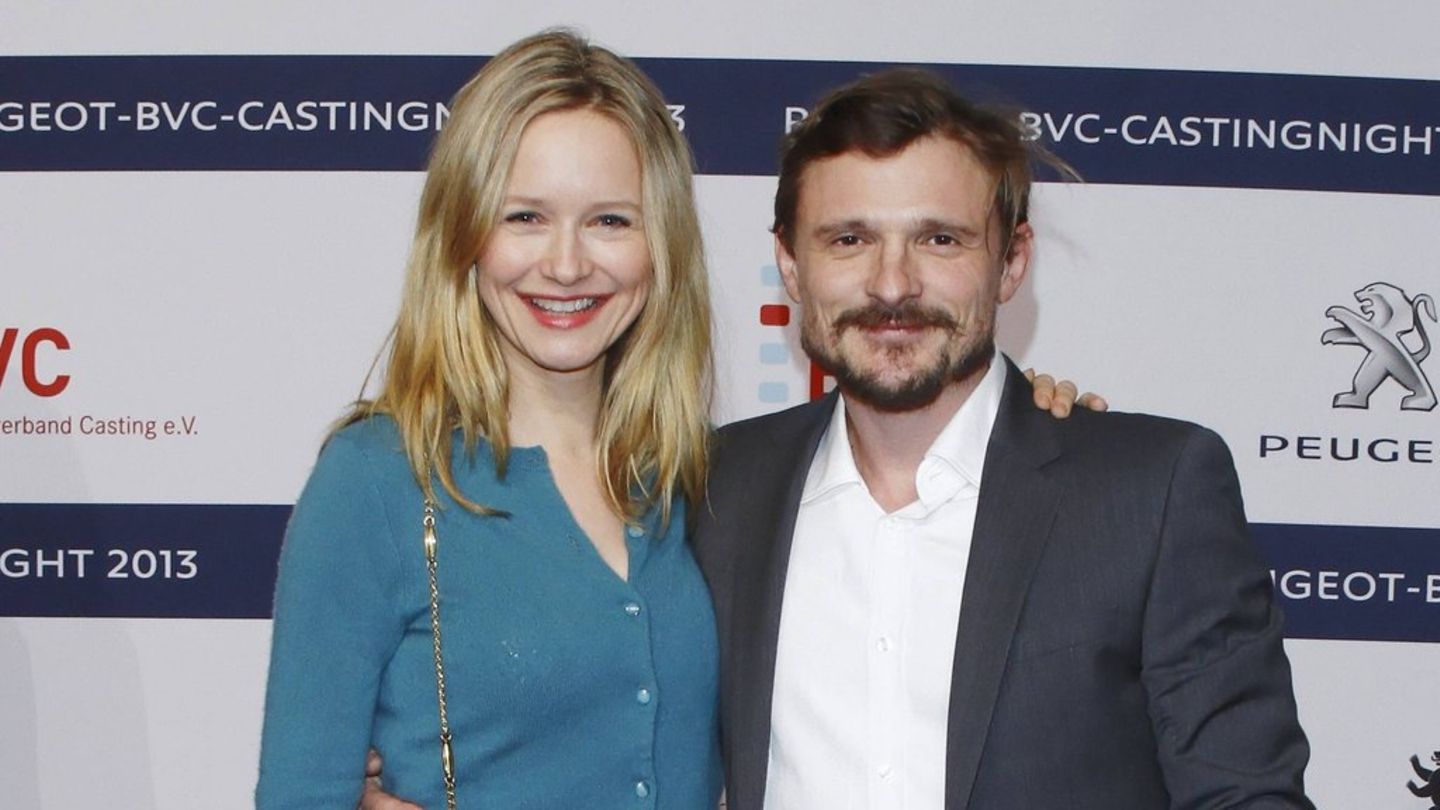 The actress Stefanie Stappenbeck and her colleague Florian Lukas were a couple for three years. He was even her first love.

Florian Lukas (49) once conquered the heart of Stefanie Stappenbeck (48). And even though the two actors haven’t been together for a long time, they still seem to have a close relationship. Stappenbeck, known among other things from several “crime scenes” and the “A Strong Team” series, indicates this in an interview with “Bild am Sonntag”. She also says that Lukas was her “first really big childhood love”.

From the premiere to the demo

The two met in 1990 at the premiere of their first feature film “Biologie!” know, as the actress tells. “I was 16 and Flori was 17. I still remember standing in the cinema café and Florian walking into the cafeteria with director Peter Welz – it hit me like lightning!” She later invited Lukas to a peace demonstration via postcard, where they actually met. According to Stappenbeck, the two were a couple for around three years.

Her childhood love Lukas is still an important person for the actress. “Florian and I are still closely connected to this day,” says the 48-year-old. It was sometimes several weeks before they spoke to each other, but Lukas was “a person who is extremely important to me in my life”.

Like Stappenbeck, Lukas has appeared in countless productions over the past three decades. He is known for his role in “Good Bye, Lenin!”. In 2014 he appeared alongside international stars such as Ralph Fiennes (59), Tilda Swinton (62), Jeff Goldblum (70) and Léa Seydoux (37) in Wes Anderson’s (53) “Grand Budapest Hotel”.