Pietro Lombardi: The request to Laura Maria was so romantic 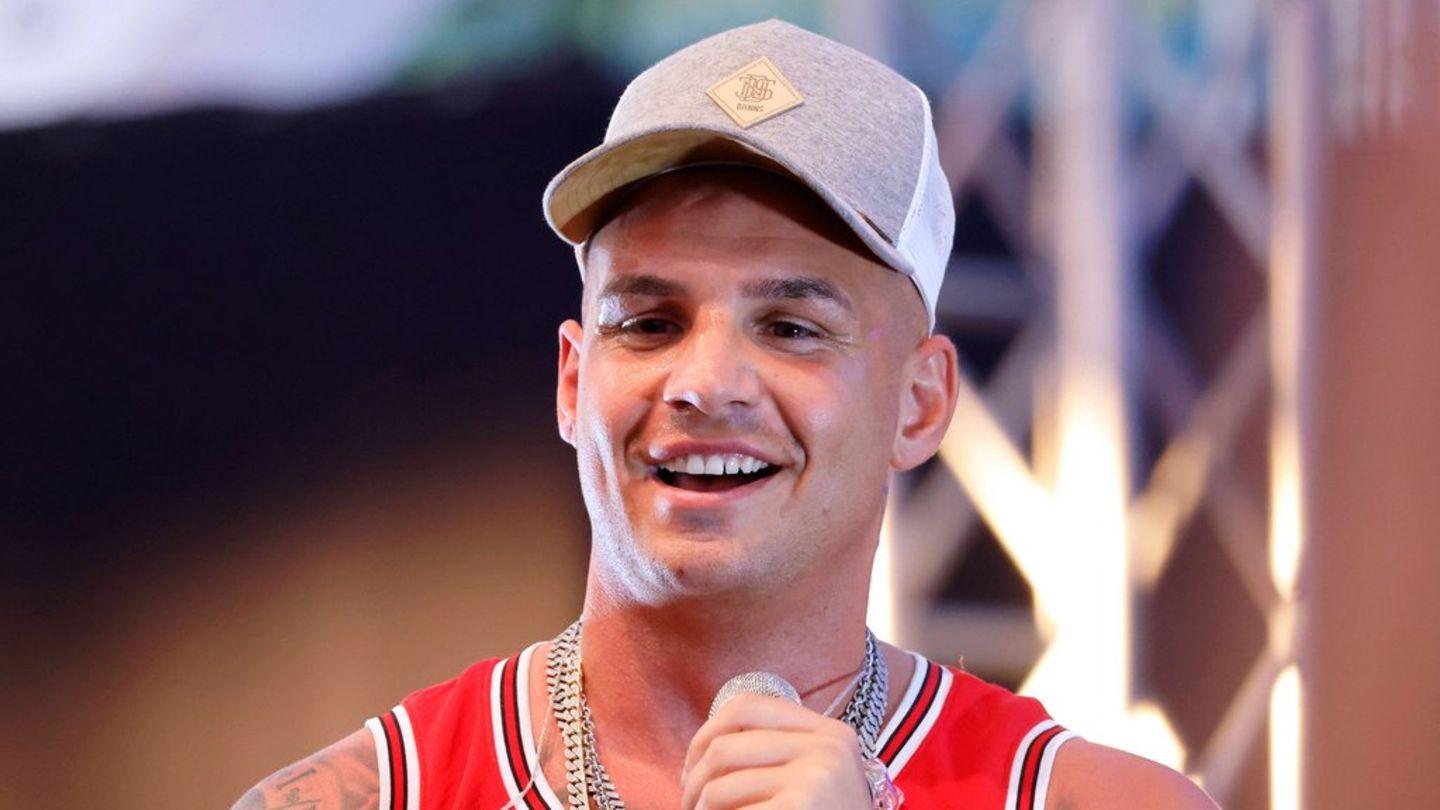 Pietro Lombardi asked for his girlfriend Laura Maria’s hand on one knee. He shows the emotional moment in a short clip.

Once again Pietro Lombardi (30) proves that there is a romantic in him. , the influencer Laura Maria, a short clip showing the application. Lombardi had decorated the house with numerous candles and roses.

Pietro Lombardi: “I love you”

In the video, he stands in front of a wall that is also covered in roses from top to bottom. A large “Will you marry me?” sign is already glowing behind him as his partner walks towards him. After a kiss and a hug, the singer goes on one knee in the classic way. Apparently full of joy, Laura Maria accepts the application. She also appears to be wiping away a few tears of joy.

“I love you,” Lombardi writes about the clip and indicates with several emojis that he obviously means his fiancé and the child that the two are currently expecting. “Love you too,” replies Laura Maria in the comments. Because of her shoelaces, she “stumbled briefly […]but whatever,” she wrote alongside a heart and a laughing emoji.

In August, the two also announced via Instagram that they were expecting children. In that Lombardi’s son Alessio “is getting a little brother”. A few days ago the singer had . Alessio comes from Lombardi’s previous marriage to Sarah Engels (30), with whom he was married from 2013 to 2019.