King Charles III and Princess Diana: Their arguments were explosive 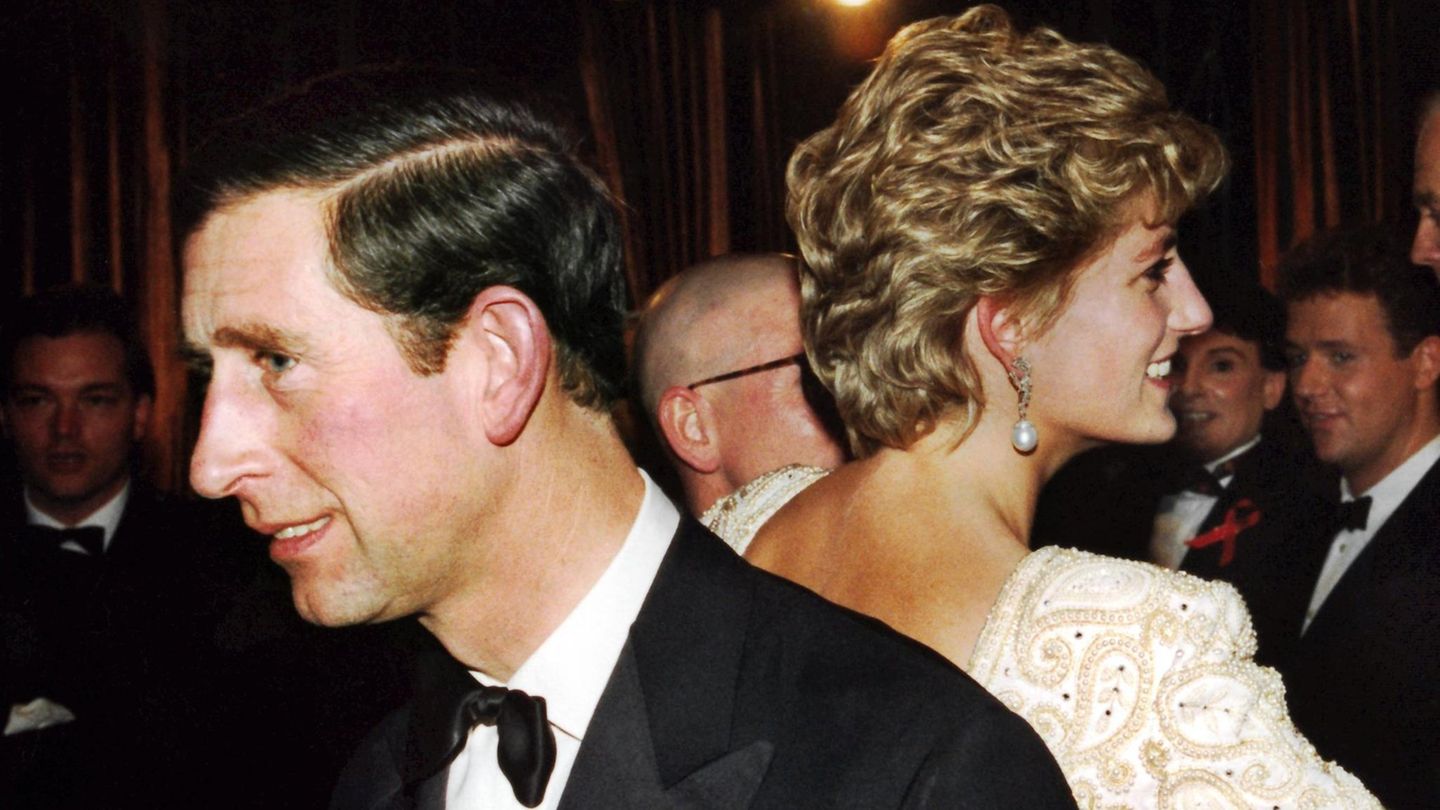 A book about King Charles III will be published in a few days, in which, among other things, the heated arguments between him and the late Princess Diana will be discussed. The clashes are said to have been explosive.

Much has already been written about the failed marriage of King Charles III. and the late Princess Diana. Now author Christopher Andersen wants to bring new details to light in his new biography “The King: The Life of Charles III”.

For his research, Andersen spoke to the people who witnessed the then-couple’s marriage — and the troubles — first-hand. He writes that an employee told him how Princess Diana “spewed profanities and made fun of her husband’s obsession with the sad-looking Camilla,” reports “Page Six”. Andersen describes how Prince Harry and Prince William’s mother tried to confront her husband. She literally chased him down hallways, down stairs and from room to room, Andersen writes.

A dispute that was brought to him is particularly spicy. Diana is said to have asked her husband why he no longer slept with her. After the birth of Prince Harry, the intimate life of the ex-couple hardly existed, the author explains. Charles’ sarcastic response to his wife’s question: “I don’t know, love. I think I might be gay.” Charles, who became king after the death of Queen Elizabeth II, also demanded that his wife respect him. After all, he is number one in line to the throne.

“You will never be king,” Princess Diana reportedly said. “William will be your mother’s successor. I’ll see to that,” she replied, according to Andersen’s sources. Bodyguards he spoke to for his book told him they were concerned for the safety of the two brawlers at the time because the bickering was so explosive.

Christopher Andersen’s The King: The Life of Charles III is out on November 8th. A day later, Netflix released the fifth season of the royal series “The Crown”, in which Charles and Diana’s turbulent marriage is also a topic.