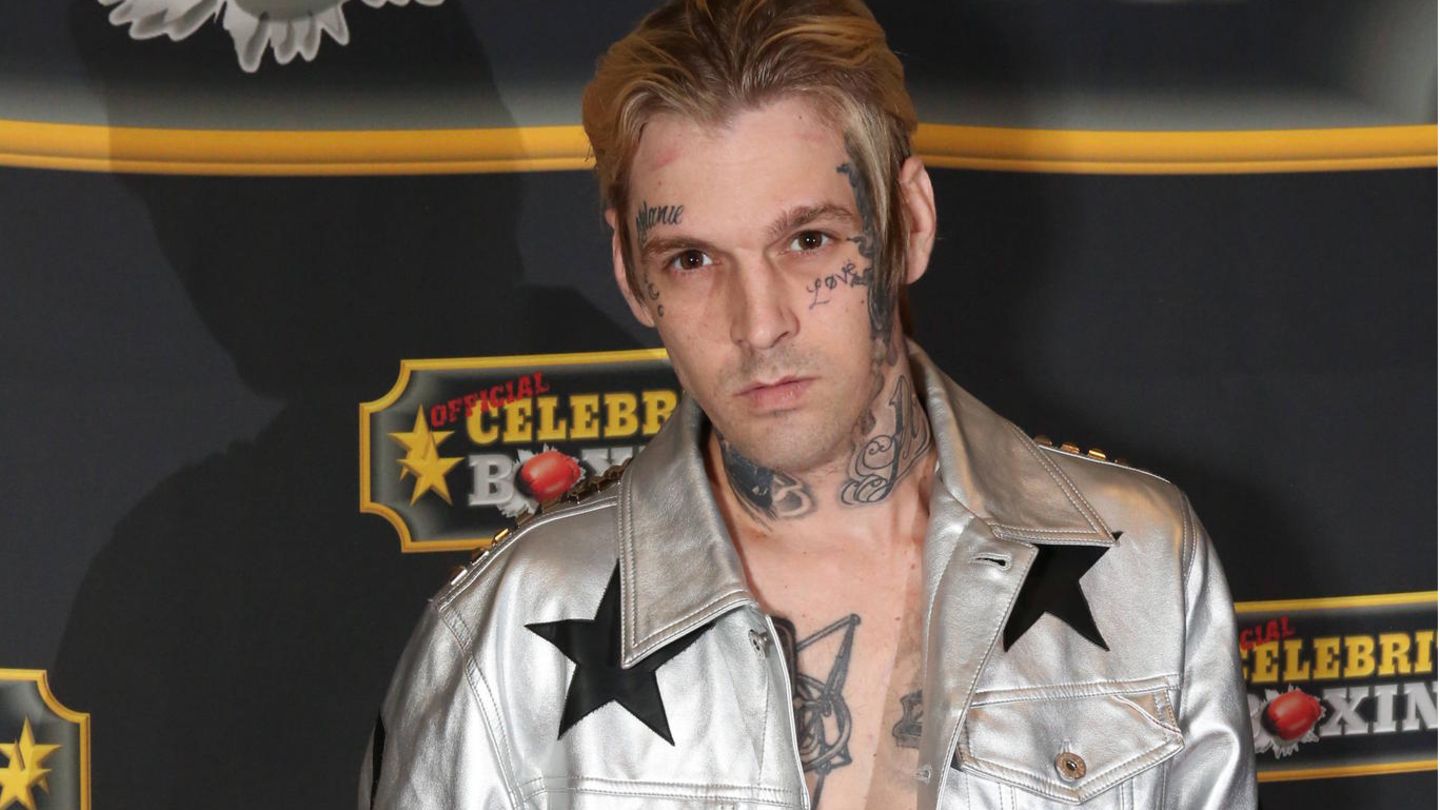 Aaron Carter died at his home in California on Saturday at the age of 34. After the emergency call, chaos is said to have reigned at the scene of the accident.

Aaron Carter died alone at his home in California last Saturday. His housekeeper found him in the bathtub, but she was too late to help. The musician had already died. The neighbors are said to have heard screams from the house and immediately ran to help.

Neighbor and local photojournalist Tony Cheval witnessed what happened and told The US Sun: “For my work I often listen to the police radio and then I got this call saying there was a man in the bath who wouldn’t respond. My wife is a nurse and we ran over and knocked on the door, she had her AED (Automated External Defibrillator) with her,” said the neighbor at the scene of the accident.

“A woman opened the door and yelled, ‘He’s dead, he’s dead’ but wouldn’t let us in because she had already called the police.” The neighbor didn’t know who he was talking to until Melanie Martin, Aaron Carter’s fiancee, arrived at the scene of the accident: “I spoke to Melanie afterwards and she said it was his housekeeper and I asked why she didn’t tell us had let in.” According to the neighbor, his Orange County girlfriend Melanie Martin had made the trip to the singer’s home.

Not even Aaron Carter’s fiancee was allowed to see him

An eyewitness at the scene said it was pure “chaos” with police cars and message vans and neighbors loitering in the street. In the middle was the devastated fiancee, wiping away tears and hugging friends while watching from the sidelines. Because even Melanie Martin was not allowed behind the police barrier tapes for a long time. Homicide and many others first viewed the scene of the crime, a standard procedure, in the Carter case it has not yet been assumed that it was murder or suicide, but it is still being investigated to preserve evidence.

Tony Cheval added: “For a long time, the housekeeper was the only person behind the police tape. Melanie had to wait for hours before the police even said anything to her and she was dying to know if her many dogs were still in the house.” Despite the chaos on his street, the neighbor and photographer quickly regained his senses and snapped pictures of the house and what was happening, which he was apparently able to sell to The US Sun afterwards.