Eminem revealed that he almost died from an overdose 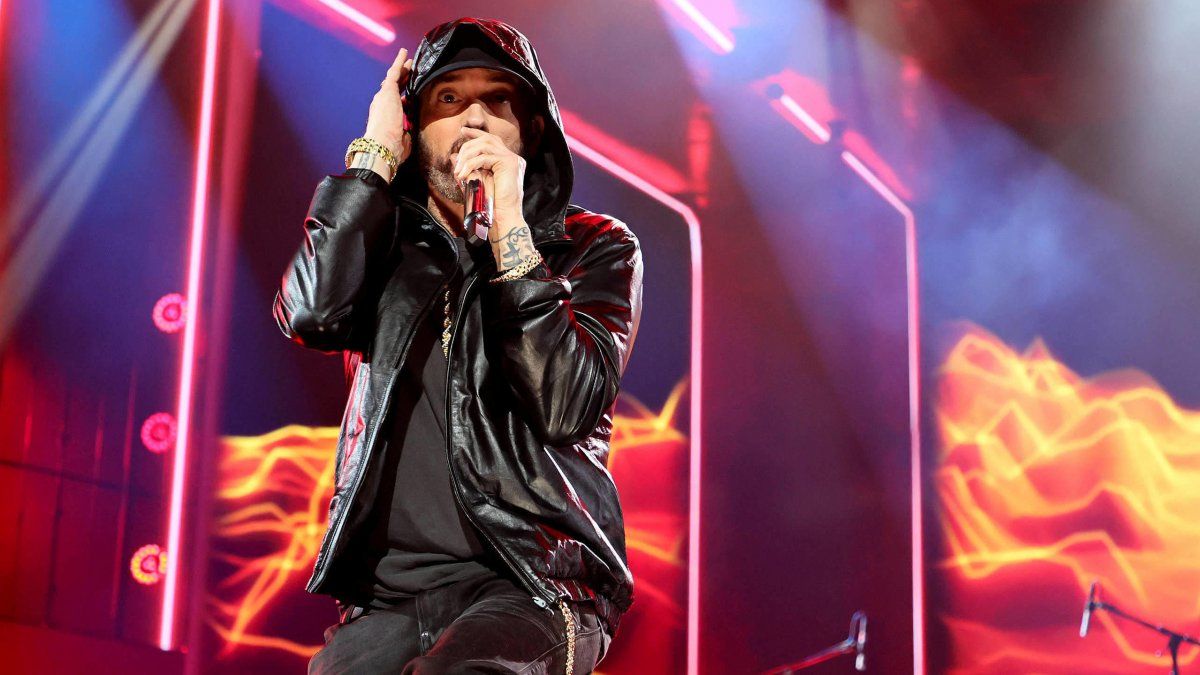 Eminem was introduced by his mentor dr dre who spoke of the “undeniable gift” of the rapper. “Their raw, dark, humorous lyrics of his, coupled with a flawless cadence, stood out from anything he’d ever heard before, and he was hungry,” Dr. Dre said of Eminem.

During his own acceptance speech, Eminem commented, “I’m probably not supposed to be here tonight for a couple of reasons. One of them is that I’m a rapper, and this is the Rock and Roll Hall of Fame. And only a few of us at this time have already been admitted. Second, I almost died from an overdose in 2007, which sucks.”.

He revealed that “it took a long time” for his brain to work again after that dramatic situation in December 2007. And now, Eminem admitted that he almost died when he exceeded the consumption of methadone although he indicated that music “saved his life ”

The 50-year-old rapper asked his daughter Hailie Jade Mathers, 26, to cover his ears during the ceremony at the Microsoft Theater in Los Angeles, as he spoke about his addiction and confessed that he found “drugs fucking delicious”, which made it almost impossible to quit. Eminem said: “I realize what an honor it is right now to be here tonight, and what a privilege it is to make the music that I love. Music basically saved my life.”.

“I really had to break through to try to move forward in this music, and I’m very honored and I’m very grateful to be able to be up here making hip-hop music because I love it so much,” concluded.t’.

The rapper was battling prescription drug addiction when he was hospitalized in December 2007 after overdosing on methadone before going to rehab. He previously admitted that his addictions to Vicodin, Valium, Ambien and methadone began while he was filming the 2002 autobiographical film “8 Mile”.

Share
Facebook
Twitter
Pinterest
WhatsApp
Linkedin
ReddIt
Tumblr
Telegram
VK
Digg
LINE
Viber
Previous article
Hasbulla live on C5N, in a heads up with Jorge Rial
Next article
Financial dollar falls for the fifth day in a row and the gap operates at 90%