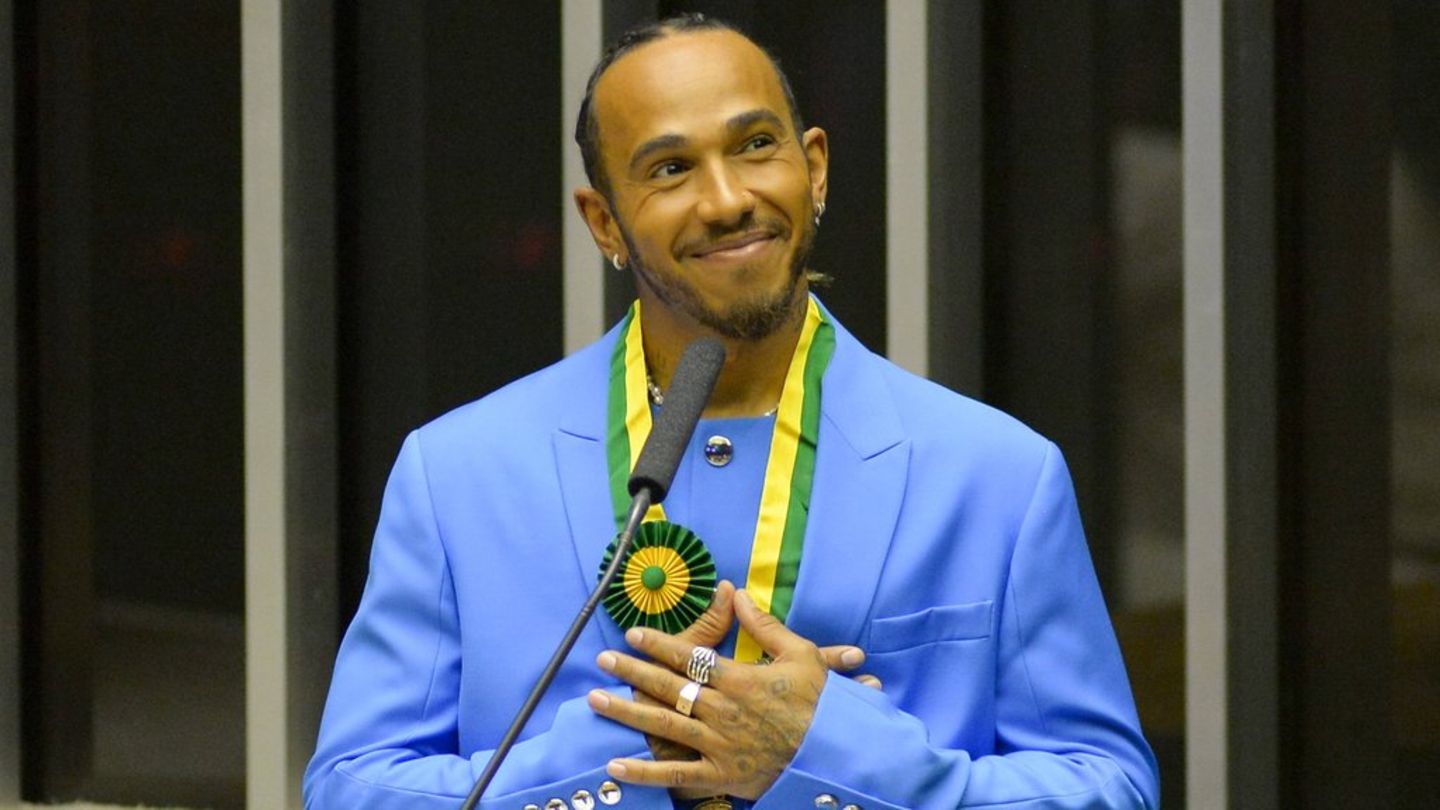 Seven-time Formula 1 world champion Lewis Hamilton has been made an honorary citizen of Brazil at a ceremony.

Mercedes driver Lewis Hamilton (37) is now an honorary citizen of Brazil. “It’s a great honor to receive this title today. Now I can finally say that I’m one of you. I love Brazil, I’ve always loved Brazil,” the motorsport driver is quoted as saying. “I would like to dedicate this honor to my hero Ayrton Senna.”

In addition to his general attachment to the country of Brazil, his honor from the local congress was also justified with a gesture by the 37-year-old at the Grand Prix 2021 in Sao Paulo: At that time he paid tribute to his great idol Ayrton Senna (1960-1994), whom he still always regarded as his great role model. Brazilian Senna won three world titles in his career. He died in an accident in Imola in 1994 at the San Marino Grand Prix.

Hamilton for Brazilian Grand Prix in the country

The Mercedes driver will drive qualifying at the Brazilian Grand Prix on Friday. The Dutchman Max Verstappen (25) has already been determined as the 2022 Formula 1 World Champion for the current season.