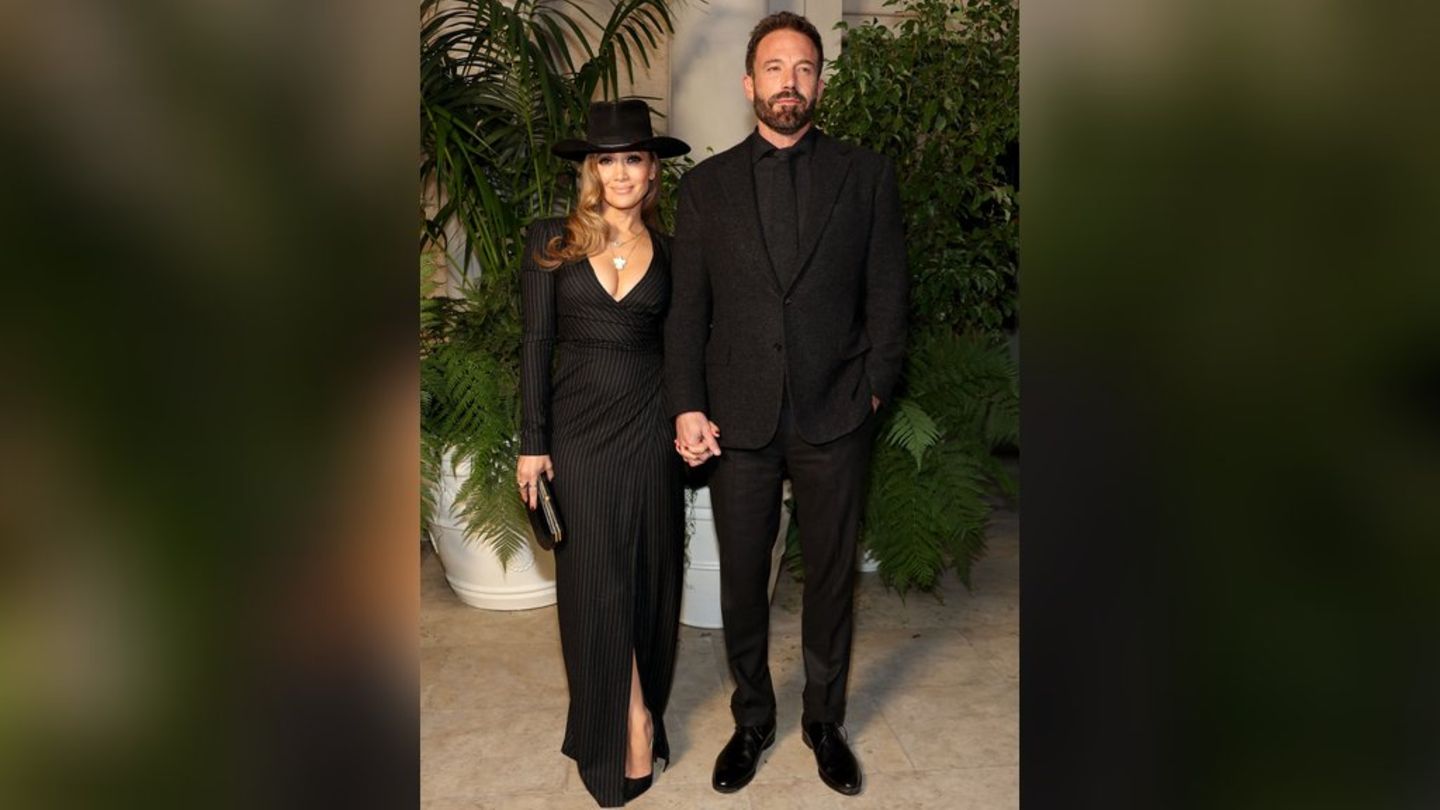 Jennifer Lopez and Ben Affleck brought children into their marriage from other relationships. This is how parenting with ex-partners works.

Jennifer Lopez (53) raves about her predecessor. Her husband Ben Affleck (50) has a “wonderful” co-parenting relationship with his ex-wife Jennifer Garner (50). Her husband and Garner “work well together” raising their children Violet, 16, Seraphina, 13, and Samuel, 10. Affleck and Garner have been officially divorced since 2018. Lopez married Affleck in July 2022.

Lopez herself has two children – twins Emme and Maximilian (14) – with her ex-husband Marc Anthony (54). The reunification of the families “must be handled with so much care,” the singer and actress told the magazine. Speaking of her children, she explained: “They have so many feelings. They’re teenagers. But so far it’s going very well.”

Jennifer Lopez and Ben Affleck are dating for the second time. A first relationship between the two stars broke up in 2004 after two years. The actress was subsequently married to Marc Anthony from 2004 to 2014, Affleck to Jennifer Garner from 2005 to 2018. Lopez and Affleck eventually found each other again and tied the knot in Las Vegas over the summer. A few weeks later there was another wedding ceremony in Georgia where they celebrated with friends and family.

“Vogue” says how the two stars found each other again: Shortly after Lopez and former baseball star Alex Rodriguez (47) broke their engagement in early 2021, she received an email from Affleck, who had just ended a relationship with actress Ana de Armas (34). He apparently told her in the email that a magazine asked him to comment on Lopez. They then continued talking and began to visit each other’s homes. “Obviously we didn’t want to go public,” she told Vogue. “But I’ve never shied away from the fact that I’ve always felt like there’s real love, true love. The people in my life know that he was a very, very special person in my life. As When we met again, those feelings were still very real to me.”