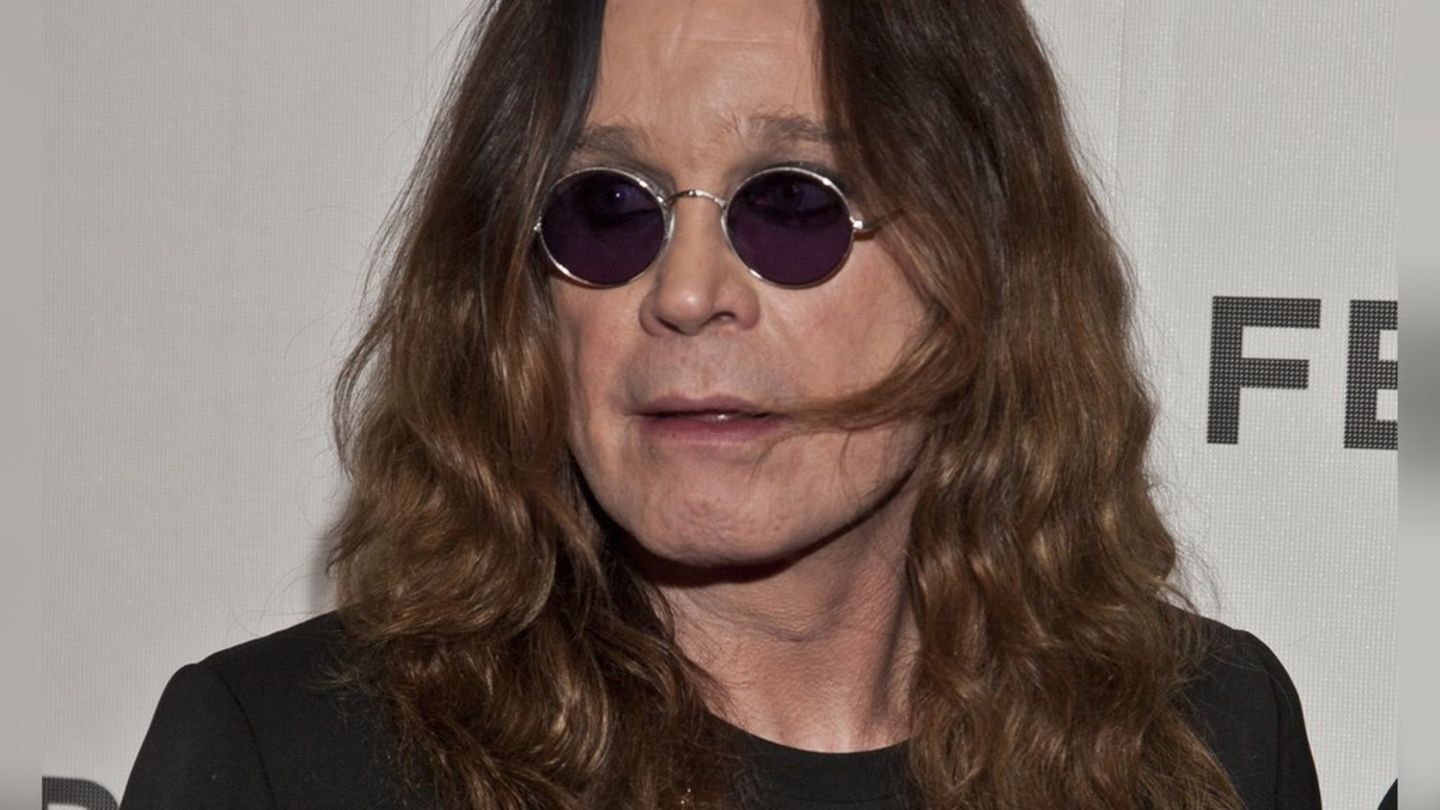 Rock legend Ozzy Osbourne (73) seems to have doubts about returning to Great Britain. “To be honest, if it were up to me, I would stay in America,” about his plans to move. “I’m an American now… to be honest I don’t want to go back. Fuck it,” the musician said.

The “Prince of Darkness” is actually planning to move to his native England with his wife Sharon (70). The cult rocker revealed that in an interview with the “Observer” at the end of August. In the US, “everything is bloody ridiculous,” he said. “I’m sick of people being killed every day. God knows how many people have been shot in school shootings.” “I don’t want to die in America,” Osbourne said. “I’m English,” he stressed. “I will [dorthin] return. (…) It’s just time for me to come home.”

The Osbournes still think the move is the right decision

But he and his wife insist it was a necessary step. The massive criticism of Sharon also plays a role after the then CBS presenter defended the controversial ex-moderator Piers Morgan (57) on the show “The Talk” in 2021. Shortly thereafter she had left the show after more than ten years. “It broke her heart,” Ozzy said. “It was wrong what they did to her.”

The decision was also made easier by the fact that “California isn’t what it used to be,” Sharon said. “When I first came here, I thought I was in heaven,” she said. “If you loved music in the ’70s, this was the place to be. Now it’s not that center anymore. It’s not exciting anymore. It’s not going sideways anymore, it’s going down. It’s not fun to live here. It It’s dangerous here. Every big city has crime, but I don’t feel safe here. And neither does Ozzy.” That’s why it’s probably going across the Atlantic soon.

This move is exactly what the upcoming, as yet untitled, reality show will be about. should the “new life [der Osbournes] in Great Britain”. The plan is therefore “a funny, moving and honest” new series.

The Osbourne family will move into their 120-year-old listed Welders House in Buckinghamshire. It has been family-owned since 1993. The property includes around 140 hectares of land. Before the move, a swimming pool and a recording studio are to be built and air conditioning installed. The move is scheduled for early next year. It is not yet clear when the new reality series will start.