Gal Costa: Brazil lost one of its best voices 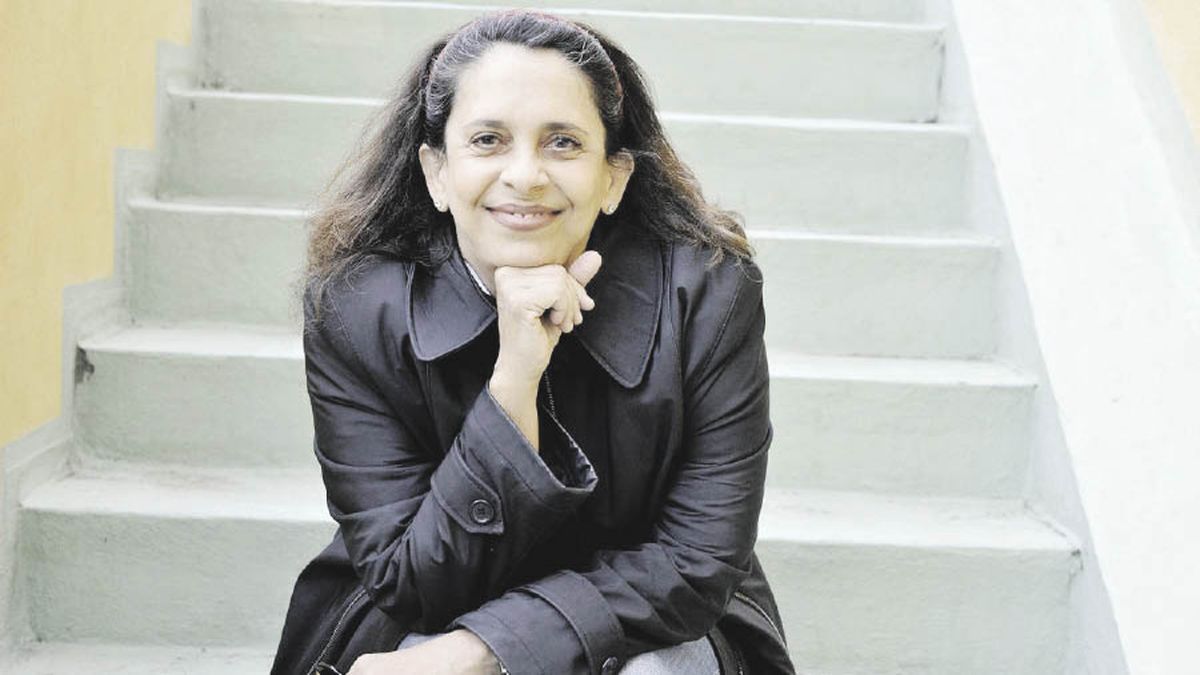 Born in Salvador de Bahía on September 26, 1945 as María da Graça Costa Penna Burgos, characterized by her chestnut hair, her seductive smile and her sensual voice, Gal Costa was one of the main figures of the tropicalista movement at the end of the 1990s. 60, along with other singers such as Gilberto Gil, Maria Bethânia and Caetano Veloso. “I am very moved and saddened by the death of my sister Gal Costa,” Gilberto Gil, 80, tweeted yesterday. Maria Bethânia highlighted the void that she will leave for Brazilian music. “I am in shock, too sad. I never thought the day would come to talk to you about the pain of losing Gal. The Brazil that she enchanted with her unique voice, her masterful voice, today, whole, cries for her. Like me, ”said Bethânia, in a video shared on her Instagram. President-elect Luiz Inácio Lula da Silva published a photo on the same social network in which he appears hugging Costa. “Gal Costa was one of the greatest singers in the world, one of the leading artists who carried the name and sound of Brazil throughout the world. Our country is losing one of her greatest voices,” she wrote. The artist had a 17-year-old adopted son, Gabriel, whose interest in a more popular type of music inspired her latest album, from 2018, “A pele do futuro”.

The aesthetic movement mentioned above, and of which he was a part, started from that “tropicalism” that, over time, acquired personal forms according to each performer, and began to be called MPB (Brazilian Popular Music). Gal still called herself Maria da Graça when she released, in 1965, “Eu vim da Bahia”, Gilberto Gil’s samba about the singer and composer’s hometown. Three years later she published her classic “Baby”, by Caetano Veloso. The song had been composed for Maria Bethânia, but Gal released it on an album that became the manifesto of the tropicalista movement, “Divino maravilhoso”. In those times, her records together with the guitarist Joâo Gilberto and Caetano Veloso were also famous. Among her greatest MPB classics are “Meu nome é Gal”, “Chuva de Prata”, “Meu bem, meu mal”, “Corcovado”, “Pérola Negra” and “Barato total”. She also performed other great hits of Brazilian song such as “Felicidade” and “Garota de Ipanema”.

Although he continued to record songs by Gil and Caetano mainly, he also gradually incorporated songs by other composers into his repertoire, such as Cazuza (“Brazil”, 1998); Michael Sullivan and Paulo Massadas (“Um dia de Domingo”, from 1985); and Marília Mendonça (“Caring for longe”, 2018). Throughout his vast career, Gal Costa released more than 40 albums between studio and live albums. “Fa-tal”, “India” and “Profana” were three of the most important.

A frequent visitor to our country, Gal Costa, together with her compatriots and colleagues from other Latin American countries, also began to represent the presence of freedom in the subcontinent as the different dictatorships of the 1970s fell, against which they had to fight, and sometimes be prohibited, while they lived with them. His performances together with Chico Buarque, Mercedes Sosa, Silvio Rodríguez, Milton Nascimento and other iconic figures of the song, on different Latin American stages, can be revived today by recordings and some YouTube records.