Jürgen Milski: Why he’s not afraid of the Wok World Championship 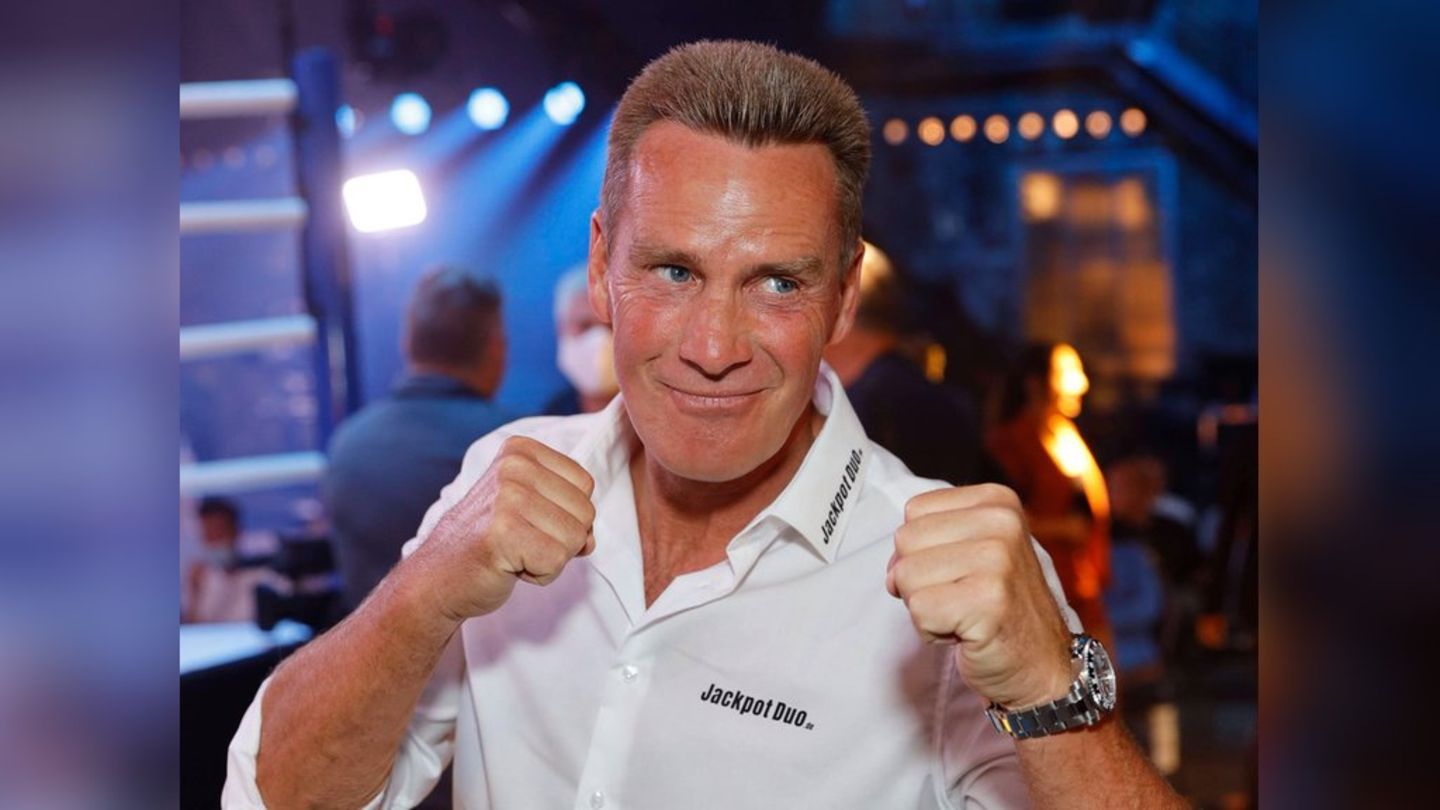 “What we’re doing here is actually completely insane,” summarizes Jürgen Milski (58) in an interview with spot on news about the challenge of the “TV total Wok World Cup”. After a seven-year break, ProSieben is showing a new edition of the cult event on November 12, in which numerous celebrities in wok pans fall down the ice canal in Winterberg. Milski forms the Mallorca team together with his Ballermann colleagues Isi Glück (31), Lorenz Büffel (43) and Markus Becker (51).

For the “Big Brother” legend, it is by far not the first sporting challenge that he faces on TV. The Ballermann star knows only too well what dangers such a format can entail. At the “ProSieben Winter Games” a few years ago, Milski fell badly and tore the ligaments in his shoulder. He’s not afraid of injuring himself again. “You should have respect and not fear. That would just drive you crazy, I think.”

This is its biggest competitor

And how does he rate his team’s chances of winning? “The four of us are a completely pain-free, sworn gang and that’s why we have a pretty good chance, with a little bit of luck, to bring the title to Malle,” says the singer optimistically. He sees the Kelly Family as the biggest competitor, who also dares to take on the challenge. “Joey is an old hand when it comes to the Wok World Championships – very ambitious and professional! And as the saying goes: Like the master, so the business.”

However, Milski has to do without his desired competitor. Wok World Cup inventor Stefan Raab (56) will only be there in the background. The entertainer has not appeared in public since retiring from TV. “I’m the biggest Raab fan of all time and I think that would of course greatly enhance the Wok World Championship,” enthuses Milski. “But unfortunately he won’t do it, which I personally think is a shame, but we should all respect his decision.”

No time for “Celebrity Big Brother”

Milski not only has a penchant for daring stunts in common with Raab, the singer has also become an inventor. While Raab made headlines with a shower head he developed, the Ballermann star is launching his goggle top on November 11th. “A small fin that prevents your ski goggles from slipping off your helmet when you switch from them to sunglasses,” explains the 58-year-old. He developed the idea together with his longtime friend Ralf Kosche. “We’ve been friends for 35 years and spend every free minute skiing in winter.”

The Ballermann star will also be back musically shortly. “My brother and I just signed an album deal and we’re spending a lot of time in the recording studio right now.” Of course, après-ski fans can look forward to many Milski concerts again this year. However, anyone who has hoped to see Milski again in a few weeks on “Celebrity Big Brother” will be disappointed. “There was a request this year,” confirms Milski. “But unfortunately I had to cancel because I just don’t have the time for it at the moment. But postponed is not canceled…”