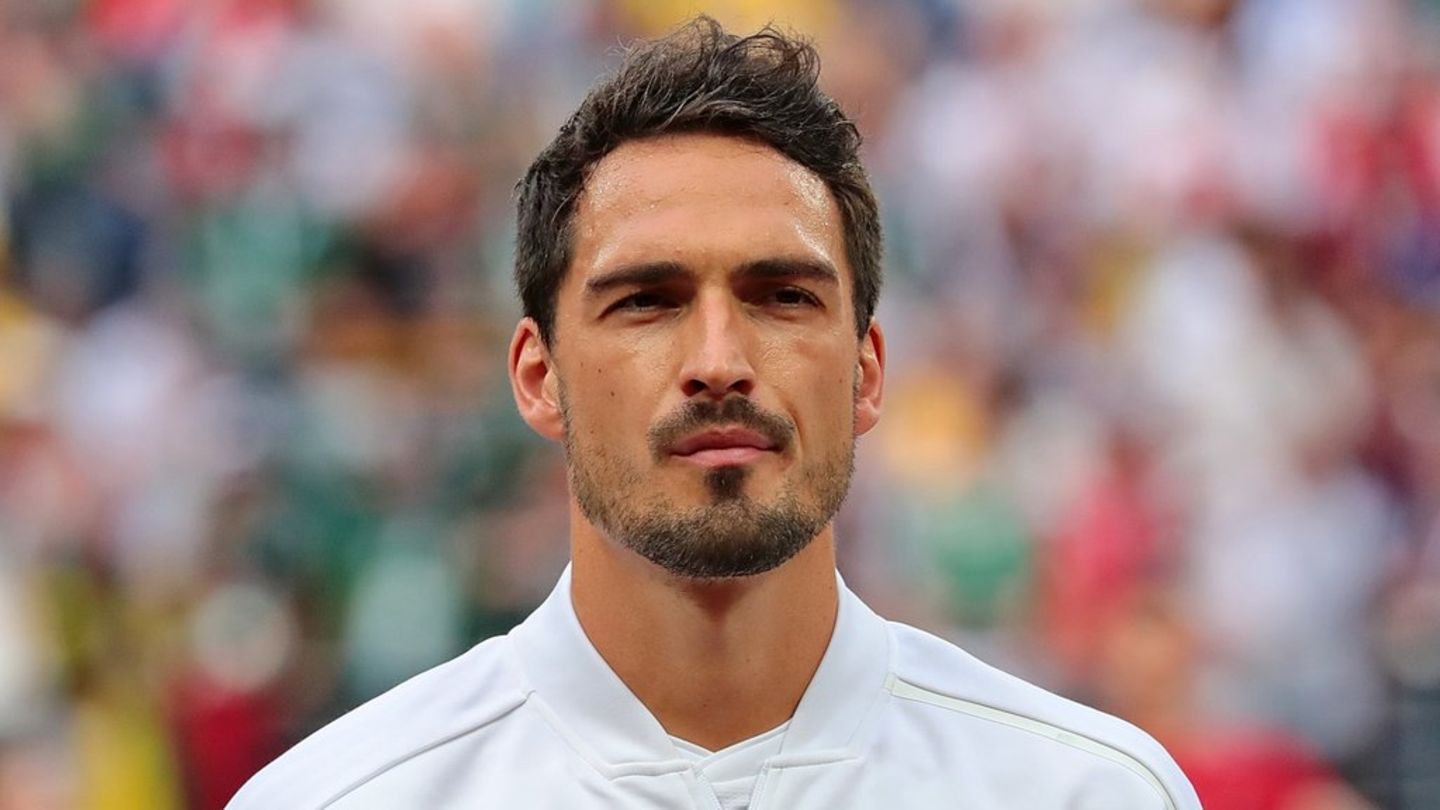 Mats Hummels shows his disappointment with Hansi Flick’s World Cup basket on Instagram – and is supported by his wife Cathy.

Mats Hummels (33) is not allowed to go to the World Cup in Qatar. National coach Hansi Flick (57) has decided against the BVB professional, as he announced in a press conference today. Hummels reacted immediately to this news.

Apparently the Borussia Dortmund player had expected a different decision. “Unsurprisingly, this is one of the biggest disappointments of my career,” said Hummels. Nevertheless, he wishes his colleagues good luck: “I’ll keep my fingers crossed for the team at the World Cup and I’ll use the time to react to such an experience with hard work, as always.”

The 2014 world champion is not alone in his disappointment. Under the post, numerous supporters and fans encourage him in the comments. Wife Cathy Hummels (34) also commented publicly on the decision. On Instagram, she shared the headline on her stories and wrote, “I’m sorry,” to her husband’s profile. And further: “You worked so hard.”

Flick justified his choice by saying that the decision was “more of a look into the future”. Antonio Rüdiger (29), Niklas Süle (27), Nico Schlotterbeck (22) and Matthias Ginter (28) are now coming into play in central defence.