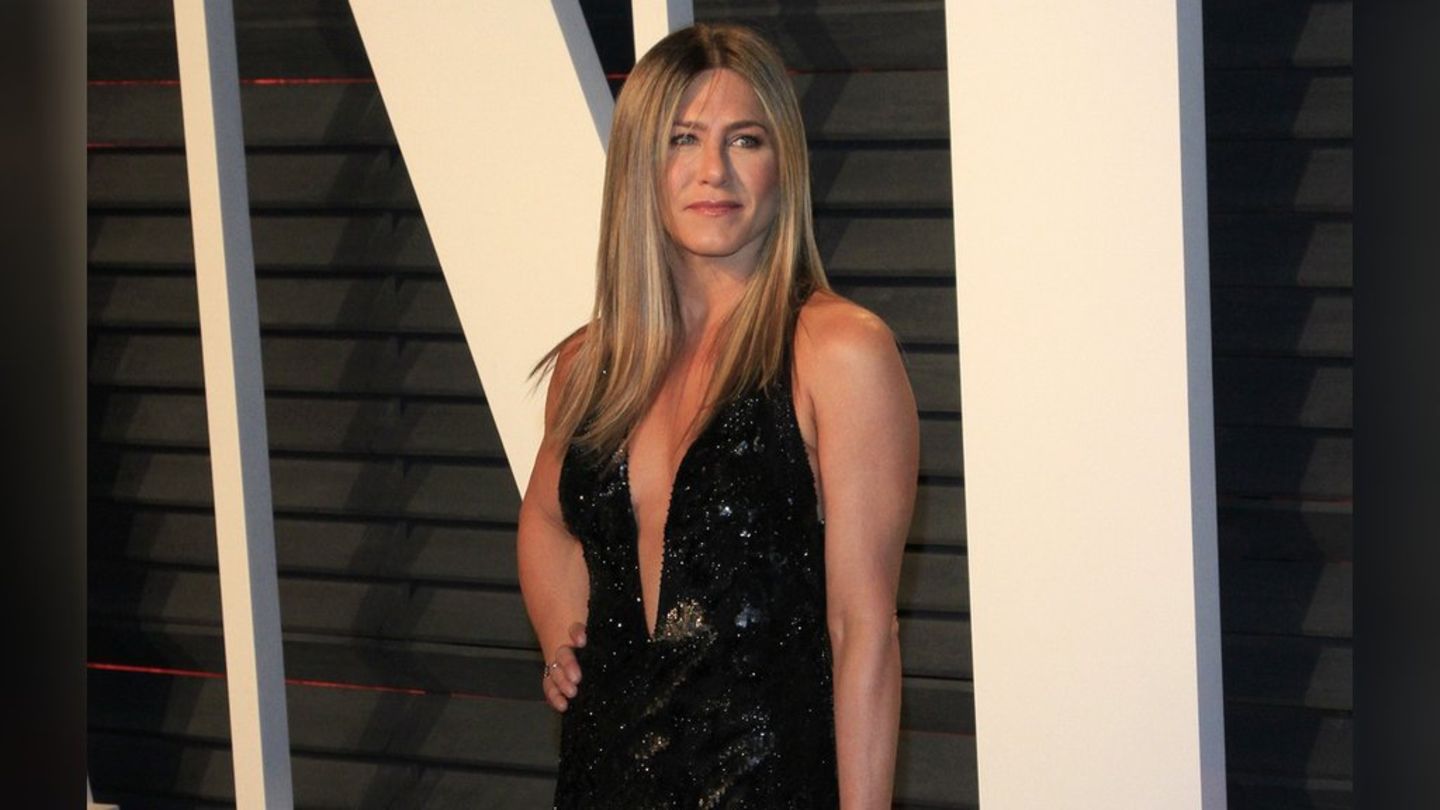 Jennifer Aniston graces the cover of Allure. In addition to numerous other stars, her ex-husband Justin Theroux also reacts to the pictures.

Jennifer Anstion (53) has received compliments from many celebrities and social media users for an Instagram post that the actress gave. Her ex-husband Justin Theroux (51), to whom she was married from 2015 to 2017, also spoke up.

Aniston for a cover interview for the new issue of Allure. The actress received more than 5.4 million likes and over 30,000 comments in less than 24 hours for the post. Numerous stars reacted supportively in the comments.

“Absolutely epic,” judges fellow actress Lily Collins (33) about the pictures. “It’s epic,” confirms Gwyneth Paltrow (50) and for Kerry Washington (45) the recordings are “breathtaking”. Even Aniston’s ex Theroux commented on the post with two emojis – a heart and a fist check. Numerous other stars, including Michelle Pfeiffer (64) or Kate Hudson (43), indicate that they like the pictures.

“They were absolute lies”

In the accompanying interview, Aniston strikes a serious note. “It was a difficult path for me, the path of having children,” she says in an interview with the women’s magazine. For a long time she tried to get pregnant without success: “All the years and years and years of speculation … It was really hard.” The 53-year-old would have given anything “if someone had said to me: ‘Freeze your eggs. Do yourself a favor.’ You just don’t think about it.” But now the train has left.

Meanwhile, Aniston even feels “a little relieved because I don’t have to be like, ‘Can I? Maybe. Maybe. Maybe’. I don’t have to think about it anymore.” For many years, headlines also swept through the press that Aniston was allegedly not interested in children. Added to her personal pain about the situation was the “narrative that I’m just being selfish,” explains the actress. “I was just caring about my career. And God forbid a woman is successful and doesn’t have a child. And the reason my husband left me, why we separated and ended our marriage, was because I gave him didn’t want to give a child. Those were absolute lies.”

The Lord of the Rings: The Rings of Power adds new faces to its cast