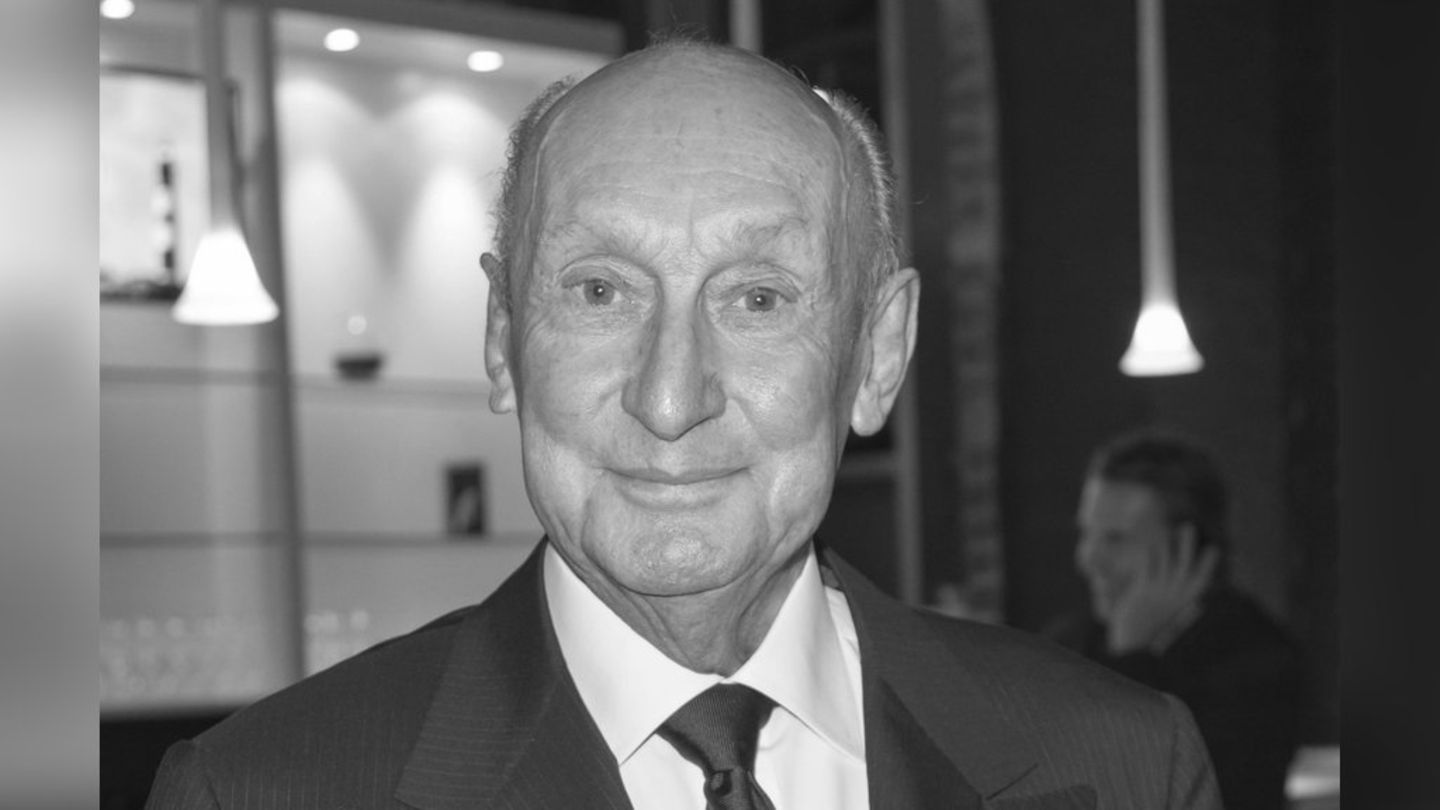 The German fashion world mourns Albert Eickhoff (1935-2022): The textile retailer and fashion entrepreneur is dead. He died on November 10 at the age of 86, like his son-in-law Stefan Asbrand-Eickhoff. Accordingly, Eickhoff is said to have fallen asleep with his family due to old age. The businessman was best known for having introduced large designer brands such as Armani in this country.

Eickhoff was born in November 1935 in Horn, North Rhine-Westphalia, the son of general store owners. After high school, he temporarily worked in a women’s outerwear and fabrics shop, which inspired him to pursue an apprenticeship as a textile merchant. He then completed specialist training in Nagold and at the fashion house Emil Gerhard in Betzdorf.

From Gucci to Prada

In 1961, Eickhoff opened his first fashion salon in Lippstadt with his wife Brigitte. There they mainly sold exclusive designer fashion, including by Uli Richter, Detlev Albers and Rolf Horn. Little by little, they began to introduce pieces from well-known labels such as Roberto Cavalli, Giorgio Armani, Prada and Gucci. In 1974 the next branch opened in Bielefeld. No wonder that from then on Eickhoff was considered a pioneer of the German fashion landscape.

In 1981, the fashion businessman moved his company’s headquarters to Düsseldorf’s Königsallee. He continued to run his business in Lippstadt in parallel until 1995, before this and the boutique in Bielefeld were sold. Over time, he handed over the day-to-day business in Düsseldorf to his daughter Susann Asbrand-Eickhoff and her husband Stefan. Albert Eickhoff had another son with his wife Brigitte, Marcus Eickhoff, who also founded his own mail order business for made-to-measure clothing. In 2014 his shop Eickhoff closed and the entrepreneur withdrew from the fashion scene.