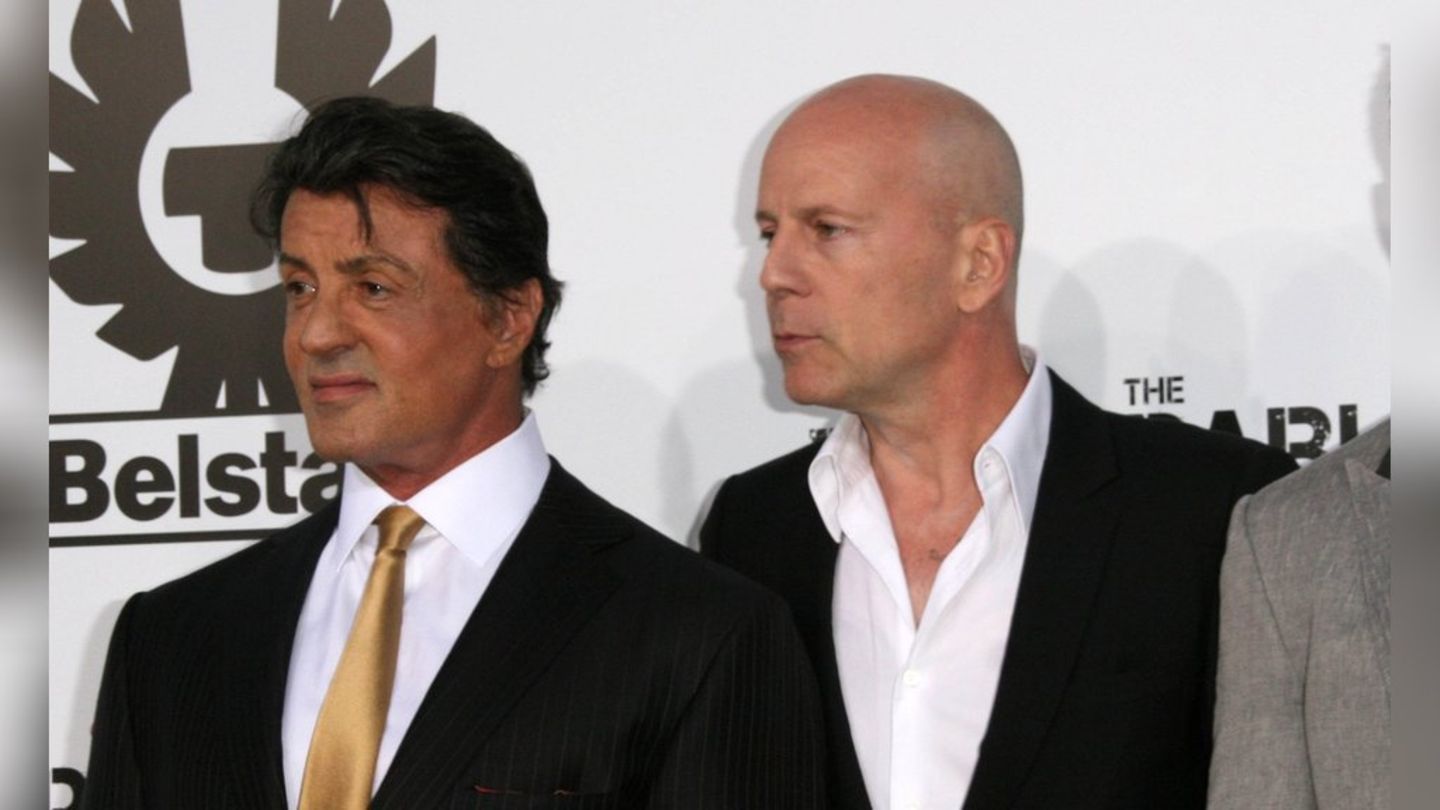 Bruce Willis, who suffers from aphasia, is going through “a difficult time”. His friend Sylvester Stallone revealed this in an interview.

Sylvester Stallone (76) spoke about the current state of health of his friend and fellow actor Bruce Willis (67). The “Die Hard” star announced the end of his career more than half a year ago after being diagnosed with aphasia, a speech impairment. “Bruce is going through a really, really difficult time,” Stallone said

Accordingly, Willis is in a kind of isolation, “so somehow without contact with the outside world,” continued the “Rocky” star. “It’s killing me. It’s so sad,” Stallone said.

The “Expendables” companions Stallone and Willis

Among other things, Stallone and Willis were in front of the camera together for the action film series “The Expendables” (2010 and 2012). After Willis’ illness became public in March 2022, Stallone got in touch a little later. For a series of pictures of the two friends, he wrote: “We have come a long way. I pray for the best for you and your wonderful family.”