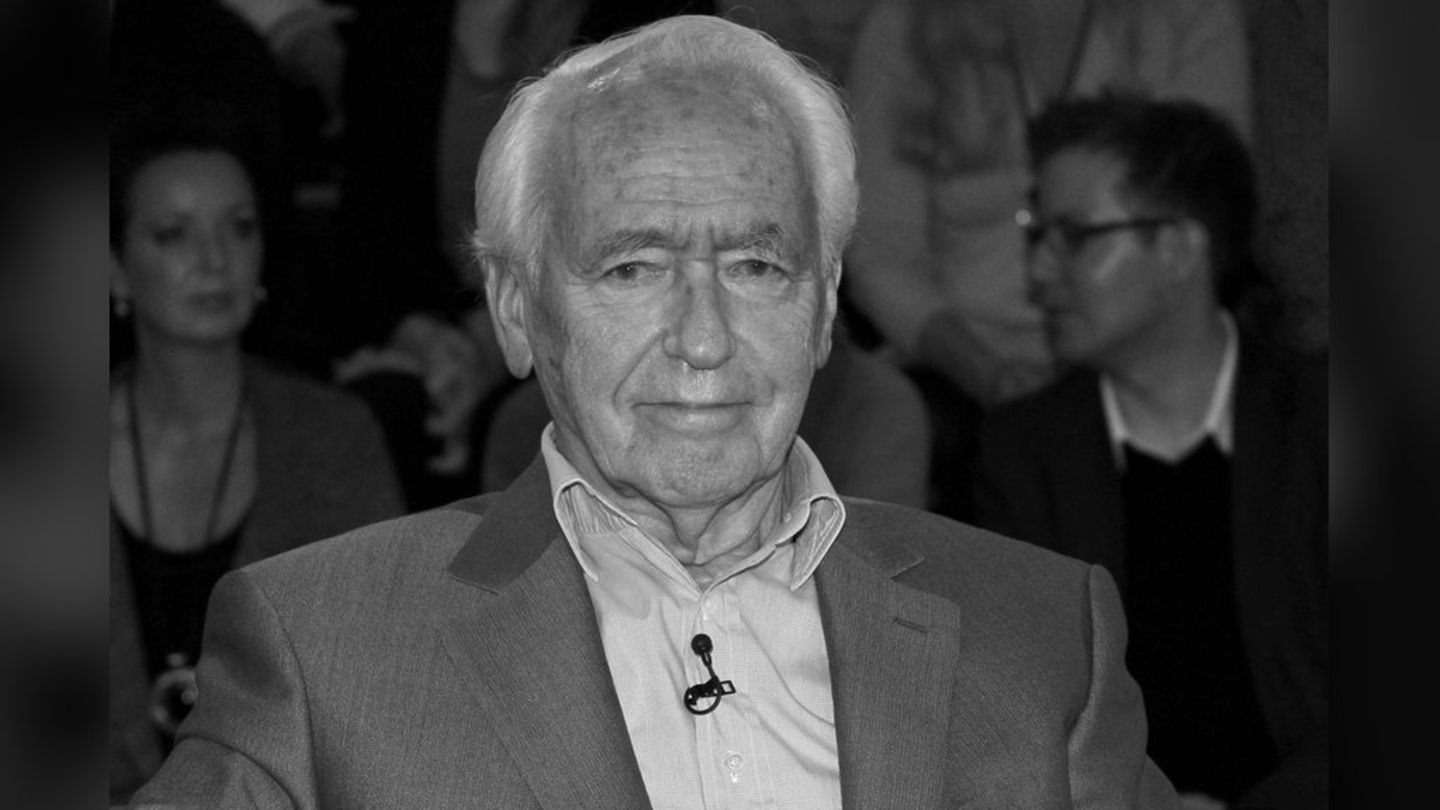 He was a role model for many journalists. Language critic Wolf Schneider has died at the age of 97.

Mourning for Wolf Schneider (1925-2022): The journalist, non-fiction author and language critic died on November 11 in Starnberg near Munich. His family did. He was 97 years old.

Wolf Schneider was born in Erfurt in May 1925, the son of the lawyer and politician Bruno Schneider (1886-1969). He spent his childhood and youth in Berlin. After graduating from high school and serving in the Air Force, Schneider initially worked as an interpreter for the US Army before beginning a traineeship at the Munich “Neue Zeitung” in 1947.

From 1950 Schneider worked for six years as a correspondent for the AP news agency, later he headed the newsroom of the “Süddeutsche Zeitung”. At the same time, he was already a lecturer at the Werner Friedmann Institute, today’s German School of Journalism. Schneider completed other jobs, for example, at the magazine “Stern”, at Axel Springer AG and at the daily newspaper “Die Welt”.

Role model for many journalists

From 1979, Schneider took a large number of prospective journalists under his wing when he headed the Hamburg School of Journalism – today’s Henri Nannen School. Over the years, Schneider made a name for himself as a language teacher and critic in the same institution. Gradually he published the first books, such as “German for professionals” (1982), “German for connoisseurs. The new stylistic knowledge” (1987), “The new handbook of journalism” (2003), “German! The handbook for attractive Texts” (2005) or “Speak German! – Why German is sometimes better” (2008). In total, he wrote about 28 non-fiction books.

In addition, Schneider stood in front of the camera as a moderator for the “NDR Talk Show” in the 1980s and 1990s and won several prizes: in 2011 he received the Henri Nannen Prize in the category “Publicistic Lifetime Achievement”, in 2012 he was awarded as a journalist of the award of the year. Schneider received the Federal Cross of Merit in 2014.

Schneider was the father of three children. He lived with his wife Elisabeth-Charlotte on Lake Starnberg in Bavaria.