Documentary about Norberto Galasso to preview on Sunday at the CCK 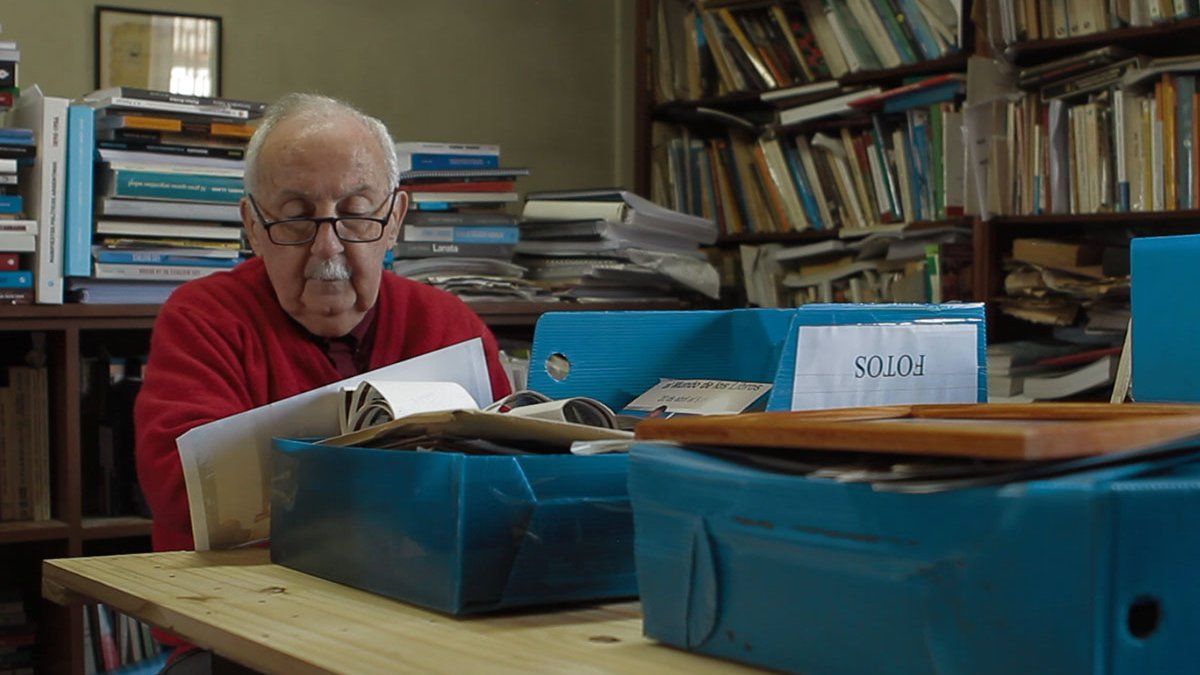 The director, also the author of a work that combines fiction (such as “I know what poisons”, from 2014; “Not so big either”, from 2017; and “Taking State”, from 2018) and the documentary (such as “Against Paraguay”, from 2014; and “Américo”, from 2019), risks that this profile of Galasso is inserted in a filmography “where the questions always appear: Who are we and where do we belong? And who do we write for?

the premiere of “Galasso. Think national It will be on the 13th from 4:00 p.m. in Room A of the 6th. Floor of the CCK, a function that brings Sosa “a lot of joy because Galasso deserves that recognition and that his film is seen in a place like the CCK is an additional plus, in addition to the fact that it will give it a diffusion and publicity that It’s always difficult for a documentary.”

In addition to this special screening, Sosa comments that “We hope to release it in theaters next year and that it will also be screened in cultural spaces, unions, universities and political training spaces”.

Asked about the followers and detractors generated by the ideological position of the 86-year-old essayist, who signs a profuse library where he focused on Peronism, the May Revolution and José de San Martín, among other vernacular themes, the director considers that “If you have to think of an antagonist in the film, it is the silencing of these cursed from history and their struggle to make themselves heard”.

“The film – underlines its author – shows Galasso in his militancy of more than 50 years of diffusion of national thought and his daily research and writing work that also includes artists such as Discépolo, Carpani, Yupanqui and Favio. And it also shows how he is received by the youth of the different spaces he goes to because he is recognized as a bridge between generations”.