Stefan Mross and Anna-Carina Woitschack: The couple has split up 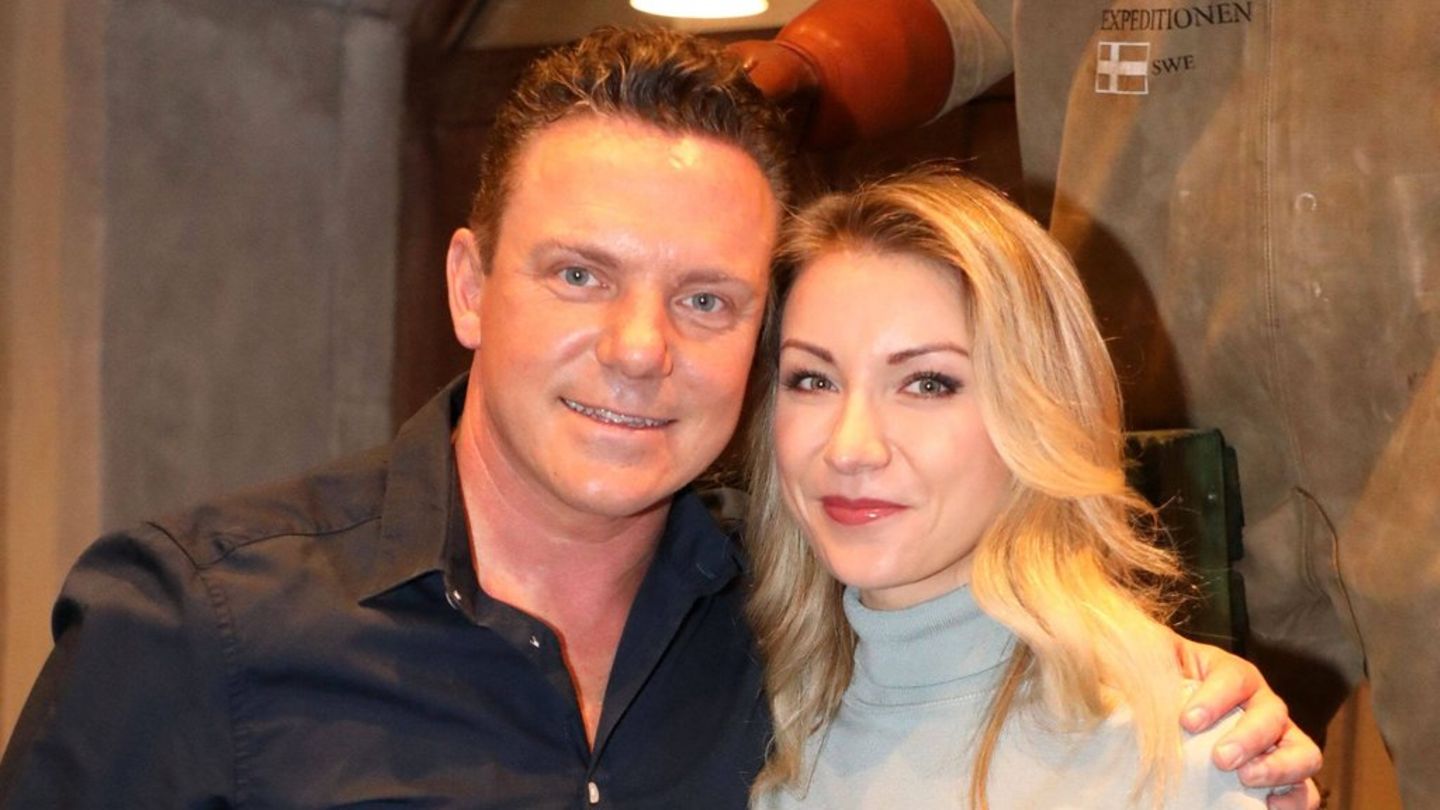 Stefan Mross and Anna-Carina Woitschack have split up. The couple announced this via Instagram.

There have long been rumors of a possible love-off, now ARD presenter Stefan Mross (46) and his wife Anna-Carina Woitschack (30) have officially announced the separation. “After the countless speculations of the last time, we would like to tell you ‘our’ truth…”, the two explain. “Life has had many challenges in store for us lately, too many…”

“Can still look lovingly into each other’s eyes”

The two continue to write about a couple picture in black and white: “If one can say, ‘In good times and in bad’ then we.” They had a “beautiful and crazy time”, “fighted us through many a storm and can still look lovingly into our eyes”. They are separate and yet together, “individuals and yet a unit. Soul mates and now everyone goes their own way.”

“The more beautiful and fuller the memory, the harder it is to separate,” explain Mross and Woitschack. “But gratitude turns the memory into a quiet joy. What matters in life we ​​cannot calculate in advance.”

Fans wish you all the best

It is the first time that Mross and Woitschack have commented on “our situation”. “We therefore ask you to refrain from further speculation about the protection of our privacy.” They end their post with the hashtag “grateful for everything”. Numerous fans have already spoken out in the comments and wished the two all the best for the future.

Stefan Mross and Anna-Carina Woitschack have been a couple since 2016. The musician had made her an application in front of the cameras in 2019 in the “Advent Festival of 100,000 Lights”. The two were considered the dream couple of the Schlager. The wedding also followed in front of a large TV audience in June 2020 on the ARD show “Schlagerlovestory.2020” with Florian Silbereisen (41) as best man.