Television: They assure that Viviana Canosa would take the place of Luis Majul 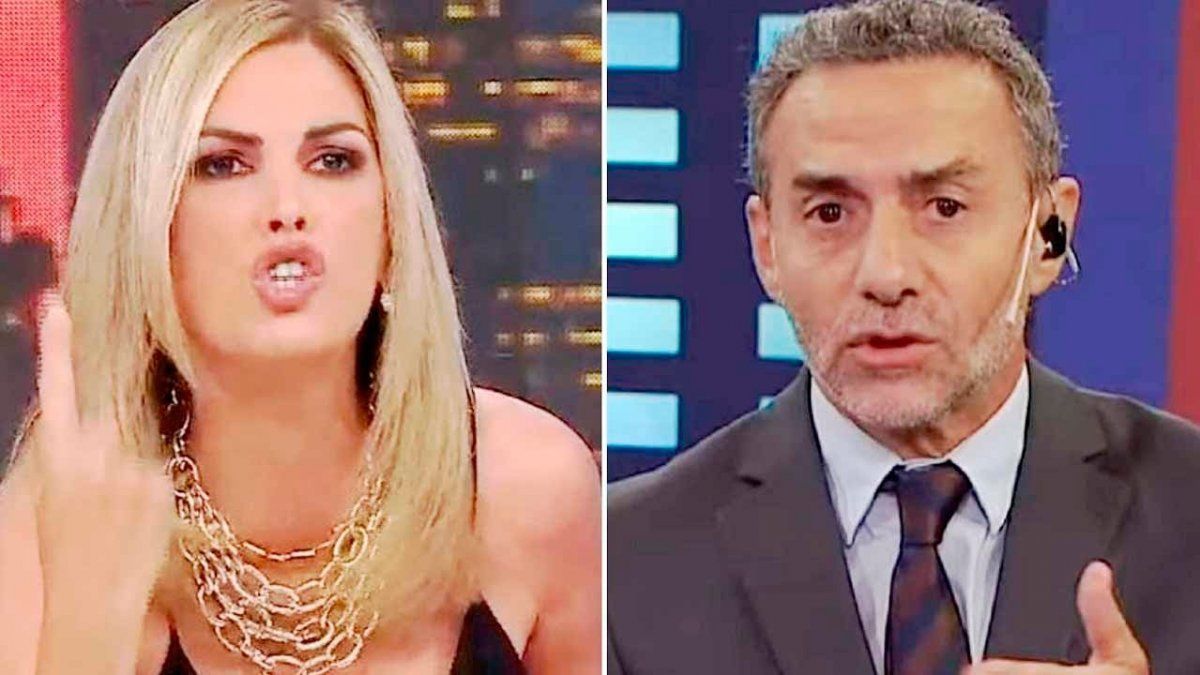 “I read that Laura Ubfal supplemented the information by saying that Canosa was going to go between 16 and 18. But lo and behold, from this note, Viviana tweets, without context, ‘prime time’ and a little red heart emoji . There is a strong rumor that she could make a pass with Jony Viale. Alfredo Leuco has already signed his contract, this is going to cause a mess, Lanata (laughs), I have to white it out, because, the truth is, no matter who it is, they are all successful drivers who have been rowing from afar. I’m not saying that Viviana doesn’t deserve prime, the programmers know what they’re doing, each one fights for their own, it’s lawful, it’s legitimate, but the truth is that this can’t end well”, explained Calabró.

“And it’s not going to end well. If you say so and affirm it, we know that it is a whorehouse, because these are hours that work well, and La Canosa is going to come with her airs ”resumed Lussich, back in the studio.

“Canosa had thought of announcing the return to television, to La Nación+ as Marina said, on her social networks, as something that she always keeps very secret. (Marcelo) Polino learned of this information, on Saturday he told it on ‘Authentic Polino’, on Radio Miter, there he gave the scoop, it seems to me that he spoiled, he did what Karina (Iavícoli) did to Jimena Barón, he ruined the marketing and it’s going to be from February ”, contributed Mariana Brey.