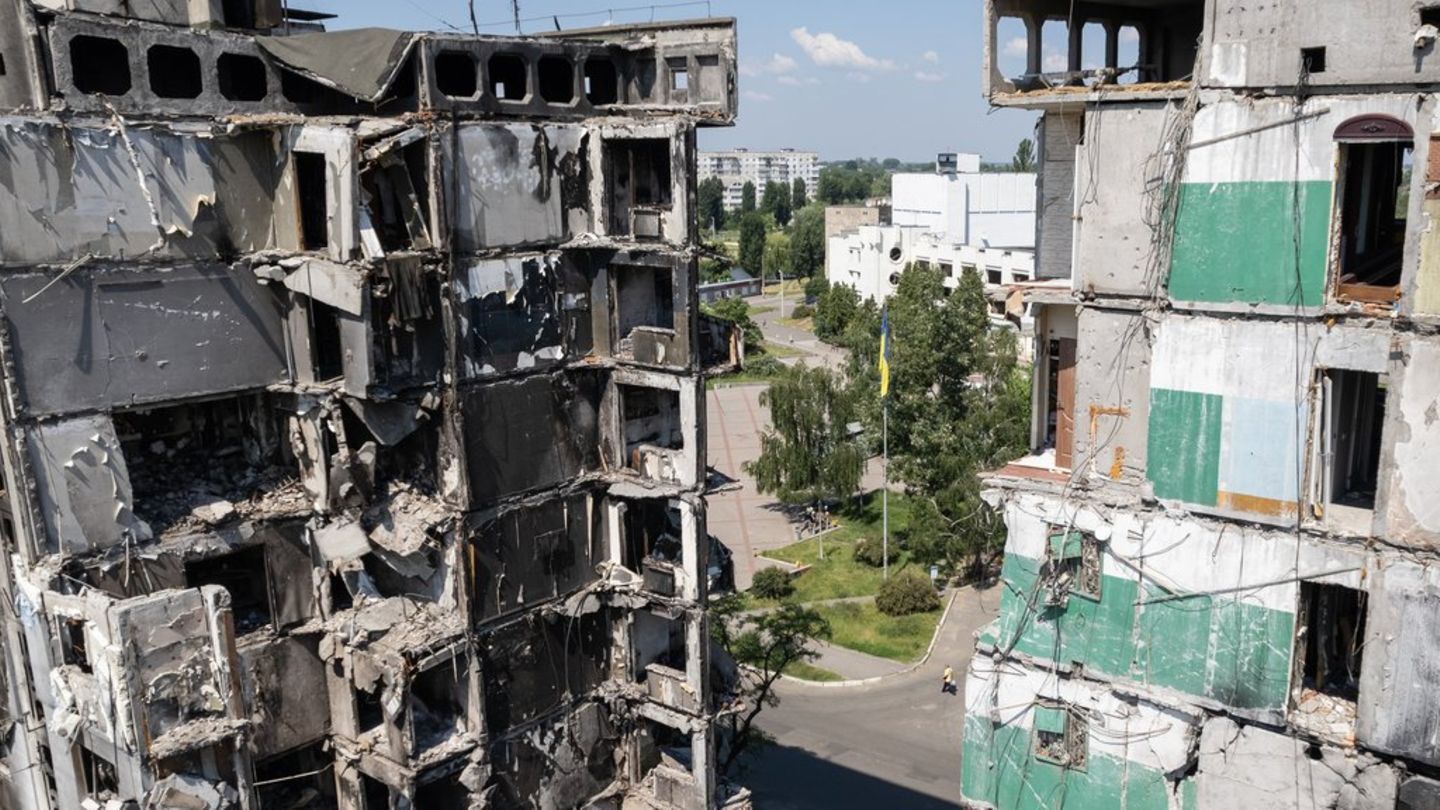 Legendary street artist Banksy has shared a picture on social media that appears to have been taken in Ukraine.

The famous British street artist Banksy is currently staying or apparently has recently stayed in Ukraine. On his official Instagram channel, which are said to have originated in the Ukrainian city of Borodyanka, north-west of Kiev. The artist simply writes: “Borodyanka, Ukraine”. You can see a young gymnast balancing on a destroyed building. Banksy traditionally confirms the authenticity of a work through posts on its official social media channels.

Borodyanka is one of the places that suffered the most damage during the first phase of the Russian invasion. Other alleged works by Banksy from Ukraine have also appeared on social networks in recent days. , which shows a small judo fighter throwing a grown-up opponent onto the mat. However, the authenticity of this work has not yet been officially confirmed by Banksy.

Banksy is not the first time in crisis areas

The identity of the legendary artist remains unknown. It is certain that Banksy is British and comes from Bristol. The artist had previously traveled to crisis areas around the world. Among other things, he protested in the West Bank against the Israeli barriers there.