Tom Brady in Munich: Tip against Bundchen and his shopping plan 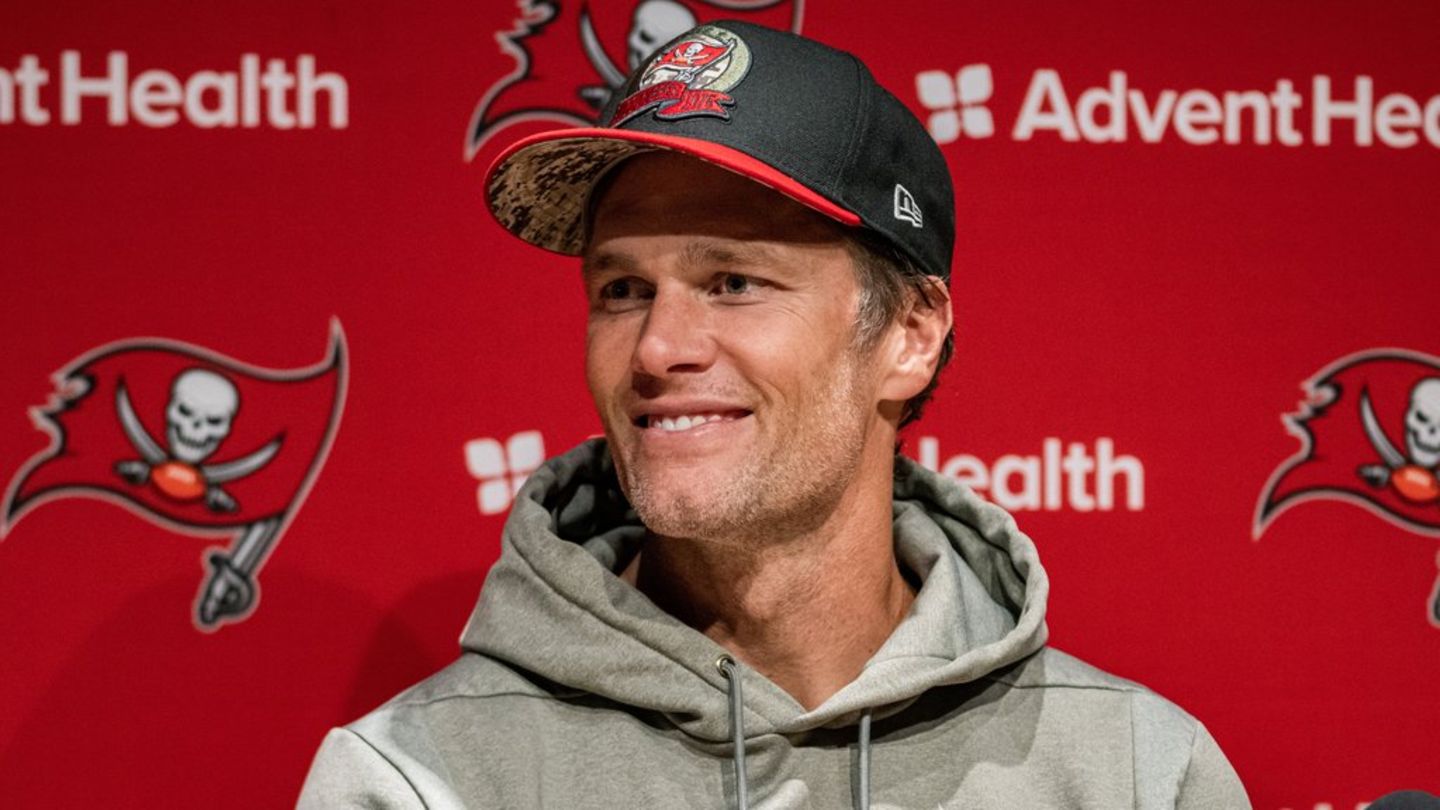 Tom Brady arrived in Munich and answered questions from the press – including a tip against ex-wife Gisele Bundchen.

Football superstar and NFL record champion Tom Brady (45) has arrived in Munich. On Sunday afternoon, Gisele Bundchen’s (42) ex-husband will play against the Seattle Seahawks with his Tampa Bay Buccaneers in the Allianz Arena. Before that, Brady’s team completed a training session on the grounds of FC Bayern’s youth teams on Ingolstädter Strasse on Friday. The quarterback legend then answered questions from the reporters present in a press conference. When asked if he regretted his resignation earlier this year: “Zero. Not a bit. Definitely not”.

The clear answer from the seven-time Superbowl champion can certainly be understood as a small tip against his ex-wife Gisele Bundchen (42). In September, she publicly criticized Brady’s NFL return. : “Of course I have my concerns – this is a very violent sport and I have my children and I would like it to be more present”. Observers therefore speculate that Brady’s continued NFL career could have been one of the main reasons for the divorce of the former dream couple, which was completed at the end of October.

When asked by the press about the divorce after 13 years of marriage, Brady explained: “We all have our challenges in life”. Nevertheless, he tries to do his best every day. According to Brady, he will “never forget” the game in Munich’s Allianz Arena. A reporter from ProSieben then presented the world star with leather pants decorated with his team’s logo. “That looks nice,” replied a smirking Brady. On Saturday, the superstar also wants to “spend some time in the city” to get a gift for his daughter Vivian (9). “My daughter was very sad that she wasn’t allowed to come. I will definitely bring her something.”

On Sunday at 3:30 p.m. the time has come. Brady and his Tampa Bay Buccaneers take on the Seattle Seahawks, who just won four straight games, at the Allianz Arena. The NFL cracker will be broadcast live on ProSieben and DAZN.