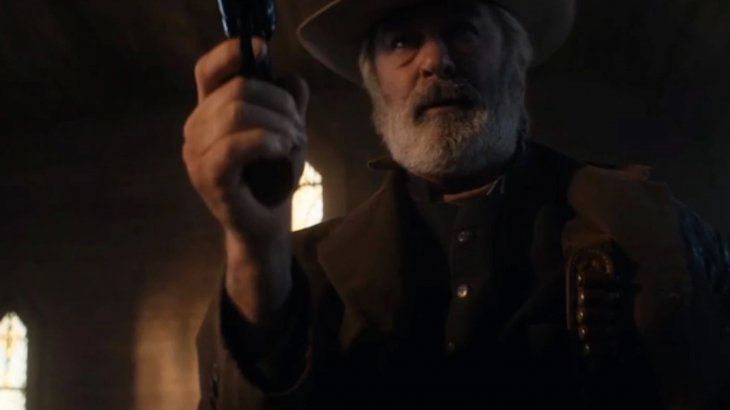 “This tragedy happened because live ammunition was issued on set and the gun was loaded. Gutierrez-Reed didn’t check the gun carefully, but still announced it was safe before passing it on to Baldwin”, details the lawsuit, filed in a Los Angeles court. The actor also accuses Zachry of failing to disclose that the gunsmith had “irresponsible behavior outside the set and that posed a risk”.

On October 21, 2021the filming of “Rust” on a ranch in Santa Fe (New Mexico) was marked by the tragedy, when Baldwin fired a gun which was supposed to contain only blanks. The actual projectile ended up fatally wounding Hutchins42 years old.

Baldwin’s lawsuit comes amid legal actions brought by screenwriter Mamie Mitchell against several members of the crew, including the actor, whom he accuses of not following routine security procedures. It states have suffered significant emotional distress while standing near Baldwin at the time of the shot. 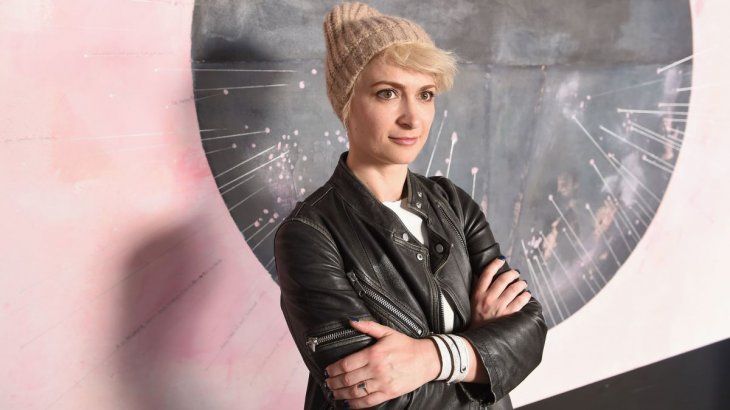 In October, the actor reached an undisclosed settlement with Hutchins’ family. In the event that a judge validates it, he will put end to civil legal proceedings initiated by the family of the late director against Baldwin, who accused him of “dangerous behavior”.

Hutchins’ relatives also denounced the cost-cutting measures decided upon by the film’s producers, including Baldwinwhich according to them would have caused the death of the filmmaker.

An investigation is ongoing in New Mexico and could lead to possible criminal charges. The production of the film is expected to resumes in January 2023.