King Charles III celebrates birthday – but the circumstances are difficult 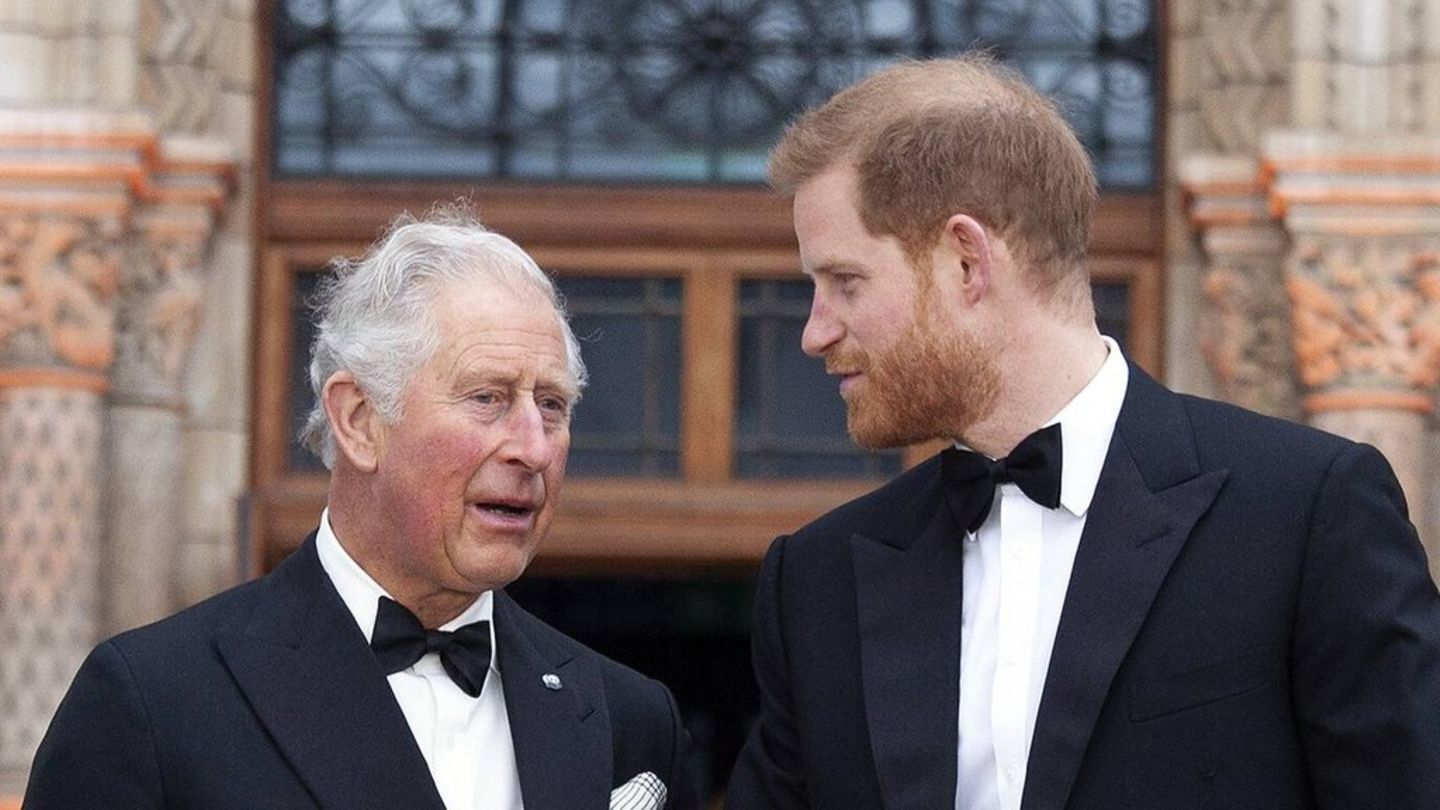 Charles III celebrates his first birthday as monarch. Prince Harry could cause the first unrest in his young reign.

King Charles III celebrates his first birthday as monarch – having made a seemingly effortless transition from heir apparent to regent. The now 74-year-old was well prepared. His mother, Queen Elizabeth II, had become increasingly withdrawn prior to her death on September 8, giving her firstborn significant responsibilities for years.

King Charles and his royal wife Camilla are therefore not only able to celebrate their 74th birthday on November 14, but also that – despite some egg throwers – they are shown a lot of goodwill.

Is King Charles’ reputation in jeopardy?

Will Netflix change that? The streaming service has just released the fifth season of the royal series “The Crown”. It revolves around the life of Queen Elizabeth II and her family. The new episodes shed light on the royal family in the 1990s – and with it some of the worst chapters in Charles’ life. His marriage to Princess Diana fell apart – with a loud roar, a tell-all book, a scandalous interview and overheard oaths of love between Charles and his then lover Camilla. Incidentally, Prince Charles also spins intrigues against his mother in “The Crown”.

It’s all just entertainment and fiction, it’s often said soothingly when criticism is leveled at “The Crown”. That certainly doesn’t apply to Charles’ son Prince Harry’s autobiography. Will the book become a real problem for the king?

In July 2021, Prince Harry announced that he was working on his memoir. The publisher Penguin Random House described the work as “intimate and coming from the heart”. Harry promised the book would be an “accurate and absolutely truthful” account of his life. He writes about his childhood, growing up as a royal, his military service, his marriage to Duchess Meghan and his experiences as a father.

Harry and Meghan had stepped down as senior members of the royal family in 2020 and moved to California. That they also don’t shy away from speaking critically about Harry’s family became clear when they appeared in a TV interview with Oprah Winfrey in March 2021. In it they raised, among other things, racism allegations against the royals. Harry could now drop further bombshells in his autobiography, which may also bring his father into discredit again.

Prince William and Harry escort their “Granny” to Westminster Hall

How big is the damage?

The book was originally scheduled for release in fall 2022. There has been much speculation in the British tabloids that the memoir may have fueled tensions between Prince Harry and his brother, heir apparent Prince William, as well as his father Charles. When Queen Elizabeth II died in September, royal insiders claimed Harry revised the book at the last minute, fearing some of what he wrote would come off as “insensitive”. from the publishing industry, Harry allegedly got “cold feet” several times.

The work is now due to appear on January 10th. An anonymous source warned in The Sun: “The book is a lot worse than people think.” The title also suggests what is to come: “Spare” is the original (German title: “Reserve”), an allusion to “an heir and a spare” (“The Heir and the Replacement”).

Not only “the heir” Prince William and King Charles should be nervous about the book. Harry’s memoirs could also do great damage to the image of the king’s wife Camilla. Some royal experts even see the entire monarchy in danger should Harry reveal explosive information about his family. After all, the royal family lives from the respect and goodwill of the people.

The coronation is coming

Since not even the royals were supposedly able to take a look at the book in advance, you have to wait behind the palace walls. Preparations are also underway there for the coronation of Charles III. at full speed. The British will get an extra public holiday next year on May 8th. The celebrations themselves will take place on May 6th at Westminster Abbey in London.

“The coronation ceremony will reflect the monarch’s role today and look to the future, while being rooted in long-standing traditions and celebrations,” the palace said. Whether Harry and Meghan will be present at the coronation is not yet known.