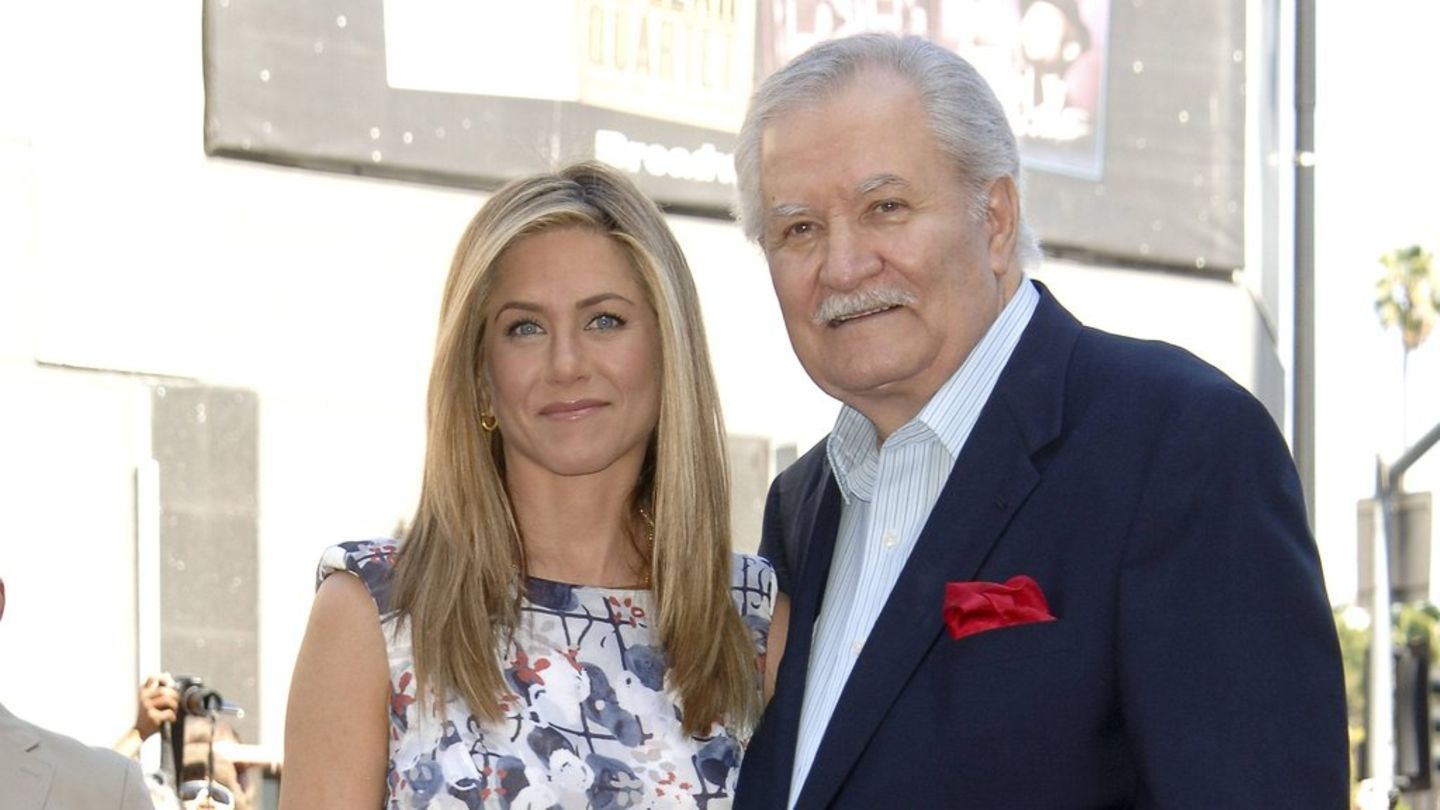 Jennifer Aniston announces that her father John, who was also an actor, passed away. He fell asleep peacefully.

The actor John Aniston (1933-2022), known among other things from “Days of Our Lives”, died at the age of 89. His daughter, Hollywood star Jennifer Aniston (53), has it. “Sweet papa…John Anthony Aniston, you were one of the most wonderful people I have ever known,” the actress writes.

“I will love you until the end of time”

Jennifer Aniston is grateful that her father passed away peacefully on November 11th and was not in pain. The deceased had always had “perfect timing” and the date will be even more important for her in the future than before. “I will love you to the end of time,” Aniston writes.

Numerous celebrities, including fellow actors such as Kaley Cuoco (36), Naomi Watts (54) and Aaron Paul (43), expressed their sympathy mainly with emojis. Jennifer Aniston’s ex-husband Justin Theroux (51), to whom she was married from 2015 to 2017, also reported with a heart emoji.