Aaron Carter: The memoirs are being postponed 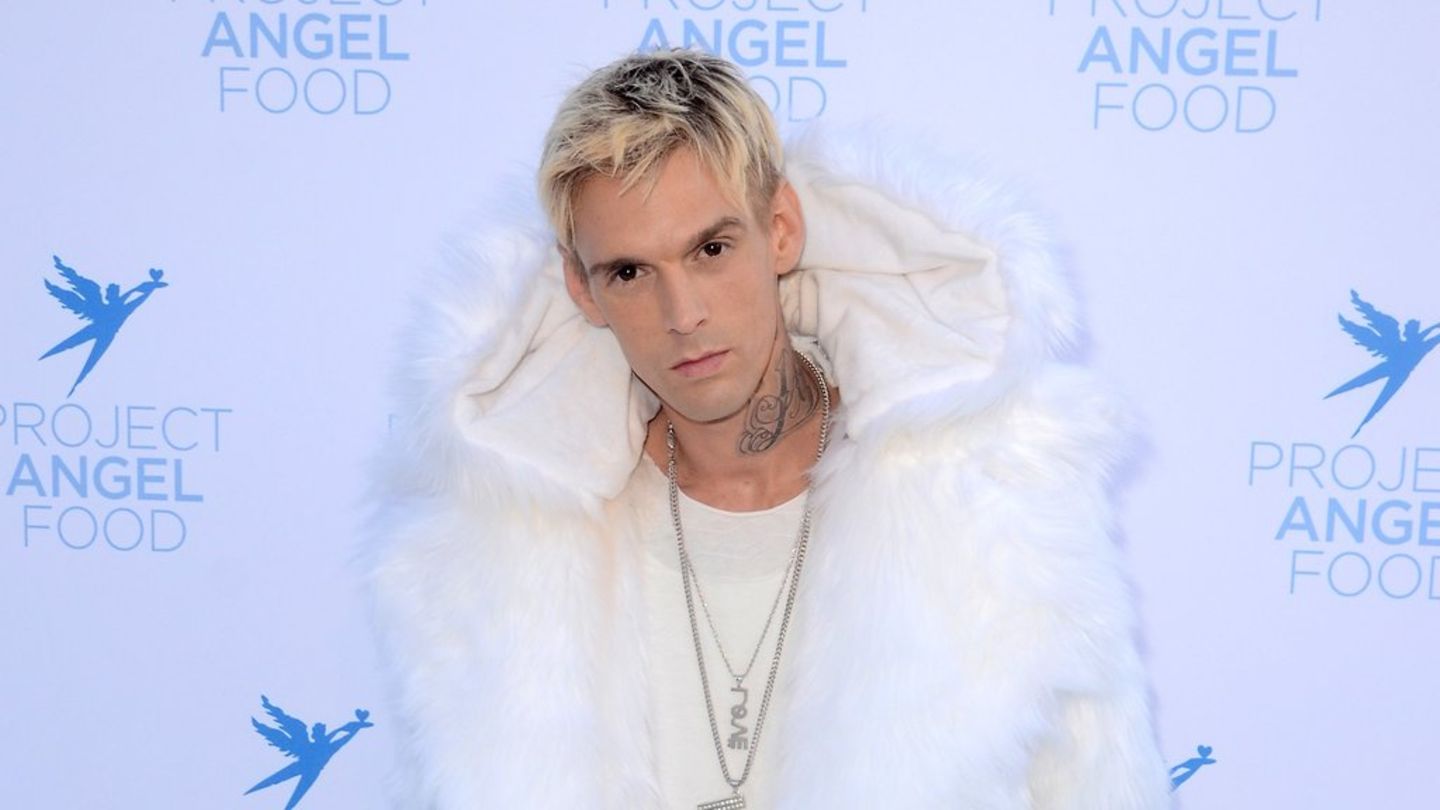 Aaron Carter’s announced memoir has drawn a lot of criticism in recent days. The publication is now postponed.

The publication of Aaron Carter’s memoirs (1987-2022) is now being postponed after all. A lawyer has announced that Ballast Books and author Andy Symonds have decided to delay publication indefinitely “out of respect for the Carter family.”

A statement obtained by the newspaper said of the content: “Public attention has recently focused on a small number of interactions in Mr. Carter’s early years. The more important story is about Mr. Carter’s life as a whole and of what people can learn from his professional success, his personal struggles and his tragic death.”

Aaron Carter: An Incomplete Story of an Incomplete Life was originally scheduled for release on November 15th. The decision to delay publication comes shortly after Hilary Duff (35) publicly criticized the publisher for doing so. she had accused him of getting the book out so quickly “to capitalize on the tragedy without allowing a reasonable amount of time to elapse or taking the diligence to verify the facts”. Duff and the singer were a couple in the early 2000s.

“It is against Aaron’s wishes”, . Accordingly, Carter would have distanced himself from the book during his lifetime and tried to prevent it from appearing. The “I Want Candy” singer was found dead at his Lancester home in November. He was only 34 years old.