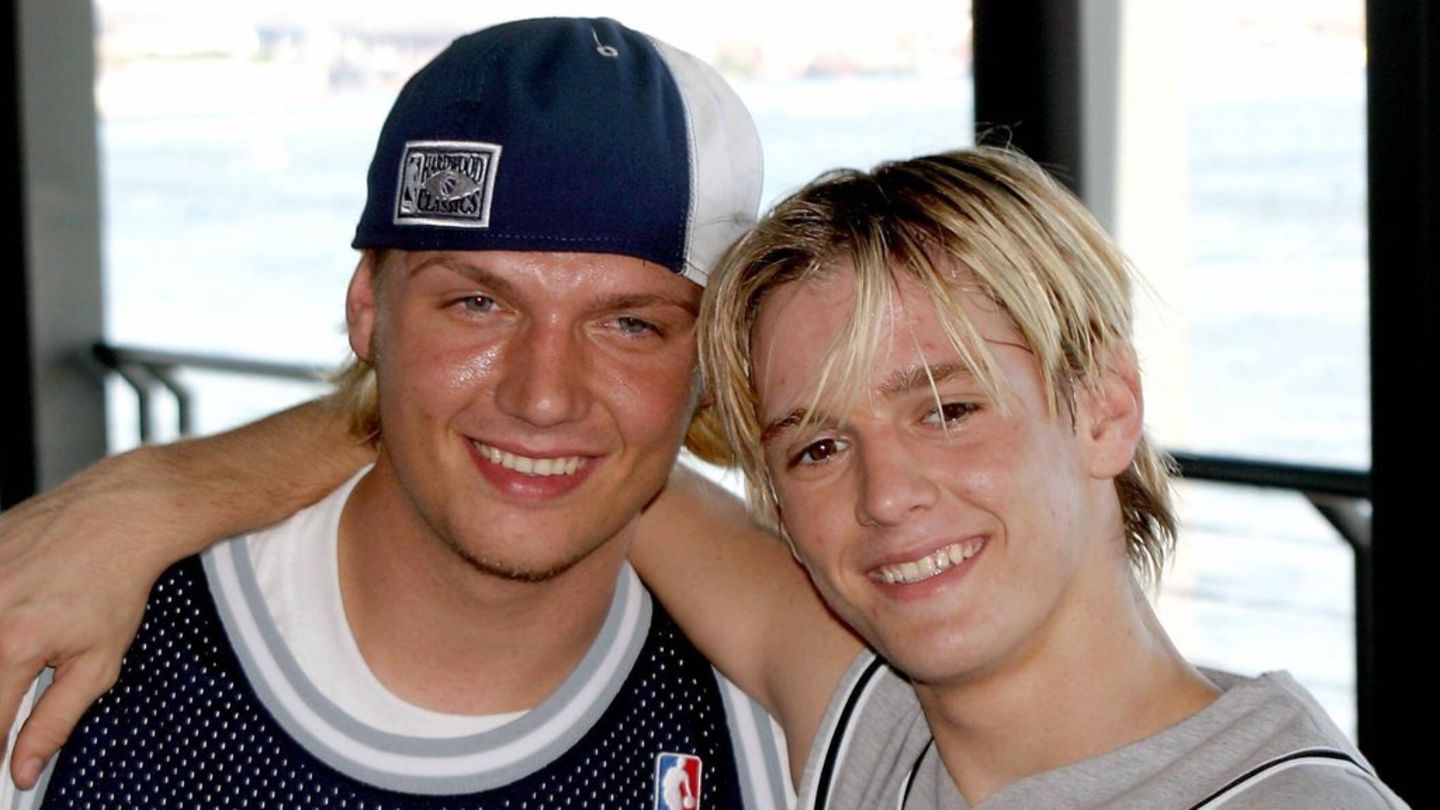 In honor of his late brother Aaron: Nick Carter (42) and his sister Angel (34) raise money for mentally ill children. In lieu of flowers, fans who want to commemorate Aaron can donate to the On Our Sleeves organization. Aaron Carter was found dead at his home on November 5th. The cause of death is not yet known. The former child star was only 34 years old.

“By honoring Aaron, you are supporting Nick, Angel and their family in their commitment to helping others,” a family spokesman said. “Backstreet Boys” singer Nick Carter has long been an ambassador for “On Our Sleeves”. The movement is primarily committed to education about mental illnesses in children in order to counteract stigmatization.

Aaron Carter, who released his first album at the age of nine, opened up about his long battle with mental illness on a TV show in 2019. He mentioned anxiety disorders, schizophrenia and a multiple personality disorder.

That same year, his twin sister, Angel, and brother, Nick, obtained a restraining order against him. Aaron is said to have threatened to kill Nick’s wife and their unborn child.