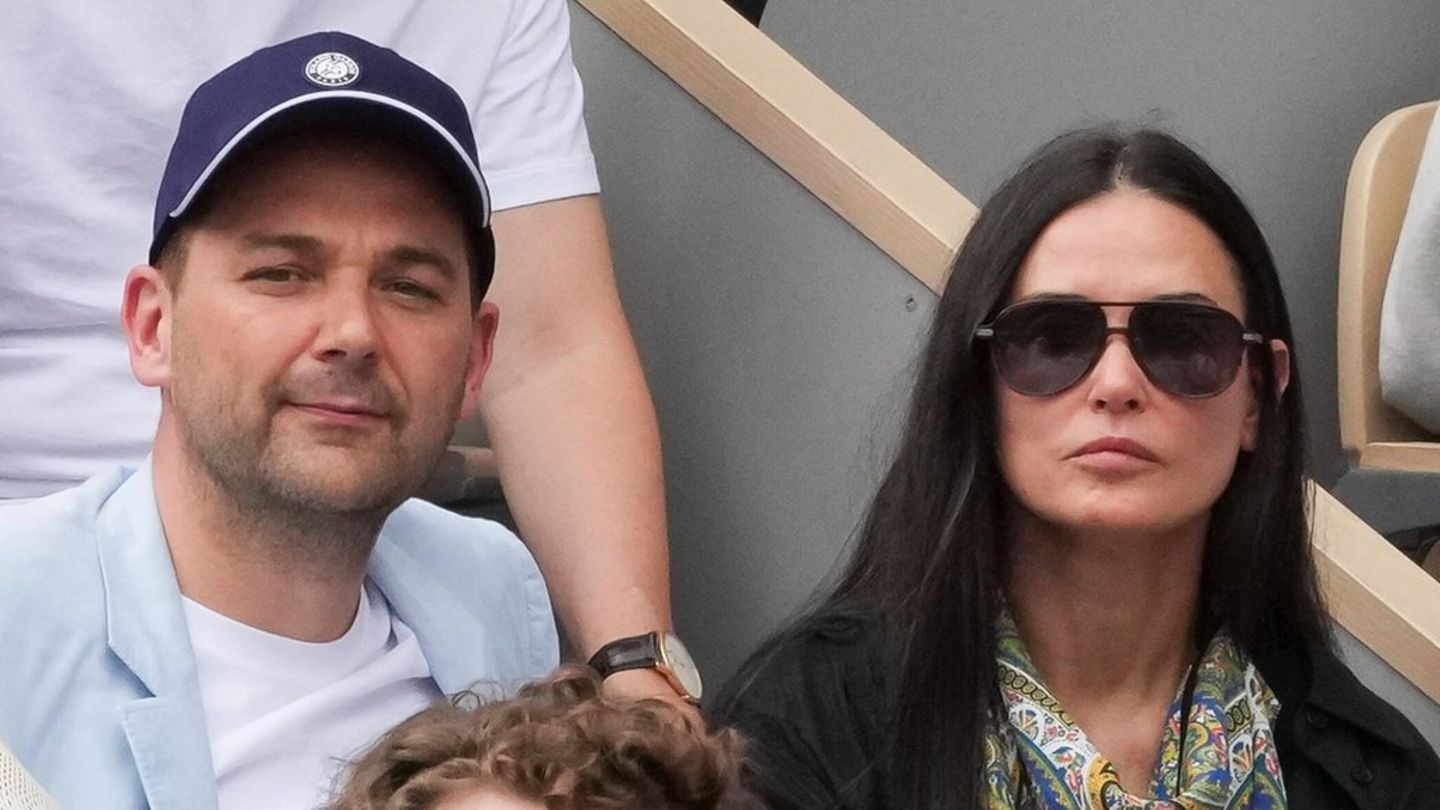 Demi Moore and celebrity chef Daniel Humm have been lovers since April. Now the two are said to have split up.

Demi Moore (60) is said to be single again. On November 11, the Hollywood actress celebrated her 60th birthday – including a weekend party with friends, balloons and birthday songs, but one person did not appear in the posts: Moore’s partner Daniel Humm (46). According to “US Weekly”, the actress and the Swiss celebrity chef are said to have separated after less than a year of relationship.

Neither Moore nor Humm have commented on the split. In June, both were still in love and holding hands at the French Open in Paris. In mid-April, he confirmed that the actress and the chef are a couple in an interview with the broadcaster Schweizer Radio und Fernsehen (SRF). “Yeah, that’s the way it is,” Humm laughed when asked if he was dating Demi Moore.

Both lead a turbulent love life

For Humm, Moore wasn’t the first celebrity partner. He was previously in a relationship with Laurene Powell Jobs, Steve Jobs’ widow (1955-2011). The 46-year-old has two daughters from a previous relationship.