Pete Davidson and Emily Ratajkowski: What makes him a heartthrob 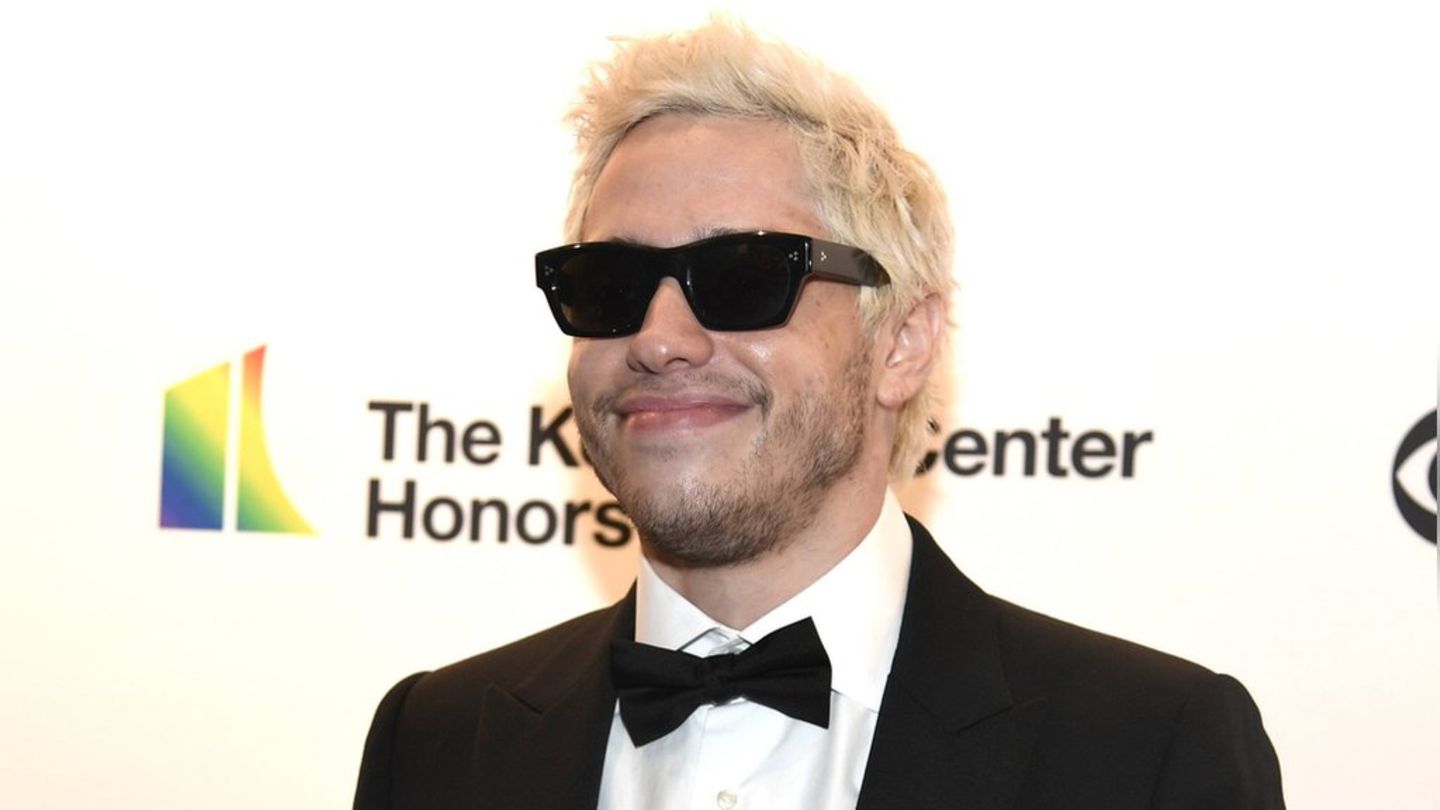 After stars like Ariana Grande or Kim Kardashian, Pete Davidson is now said to be dating Emily Ratajkowski. What makes him so irresistible?

Ariana Grande (29), Kaia Gerber (21), Kate Beckinsale (49), “Bridgerton” star Phoebe Dynevor (27), Kim Kardashian (42) and now dates with model Emily Ratajkowski (31) – it’s striking how well Pete Davidson (28) arrives at the most desirable women in the world. The question arises: Who is this comedian and how does he manage it?

Pete Davidson is a big name in the US comedy scene. He has been part of the cast of “Saturday Night Life” since 2014, which according to “SZ” and the Emmy jury is “the most important US comedy show”. In addition to his career as a comedian, he is also an actor, most recently in the horror comedy “Bodies, Bodies, Bodies” (2022) or in “The Suicide Squad” (2021).

His private history is marked by strokes of fate and stumbling blocks. His father, a firefighter, died on September 11, 2001 in New York City when he was only 33 years old. Almost ten years ago, Davidson was diagnosed with chronic inflammatory disease Crohn’s disease. He also struggles with mental problems.

Private, sad or embarrassing – Davidson laughs at himself

He processes all of this on stage, often with black humour. In his sketches and interviews, he is best known for laughing at himself and for communicating private, sad or embarrassing moments in his life in a humorous and open manner. By the way, four years ago he advised the bipolar musician and Kardashian ex Kanye West (45) in a sketch for “SNL” that he should take his medication: “I do it too, it’s great!”

Which brings us to the most obvious reason why ladies are drawn to Pete Davidson: humor, honesty and character. Every Davidson fan knows that the now 28-year-old lived in his mother’s basement until April 2021. He’d bought the house for her and settled for the basement—which looked like what you’d imagine the basement of a teenager who won the lottery. The magazine on the Davidson-Ratajkowski meetings: “Pete makes Emily laugh and he loves how intelligent she is.”

He only speaks well of his ex-girlfriends

Davidson never says a bad word about his ex-girlfriends either. In an interview with presenter Charlamagne tha God (44) last year about his relationships, he respectfully said: “I’ve been very lucky to meet some really wonderful, beautiful, cool, talented women.” Davidson has only words of praise for all his ex-girlfriends in the interview. Even if they have crossed one or the other border.

It was his ex-fiancé Ariana Grande herself who once tweeted about his penis size, prompting the internet to gossip about Davidson’s “Big Dick Energy” for over a week. The word describes the calm self-confidence of men who know that they are very well endowed.

In typical Davidson fashion, he quipped it on stage: “Everything is big to her. Why does she tell everyone I have a big penis? Now any woman who ever sees my penis will be disappointed for the rest of my life. “