Cristiano Ronaldo opens up about the death of his newborn son 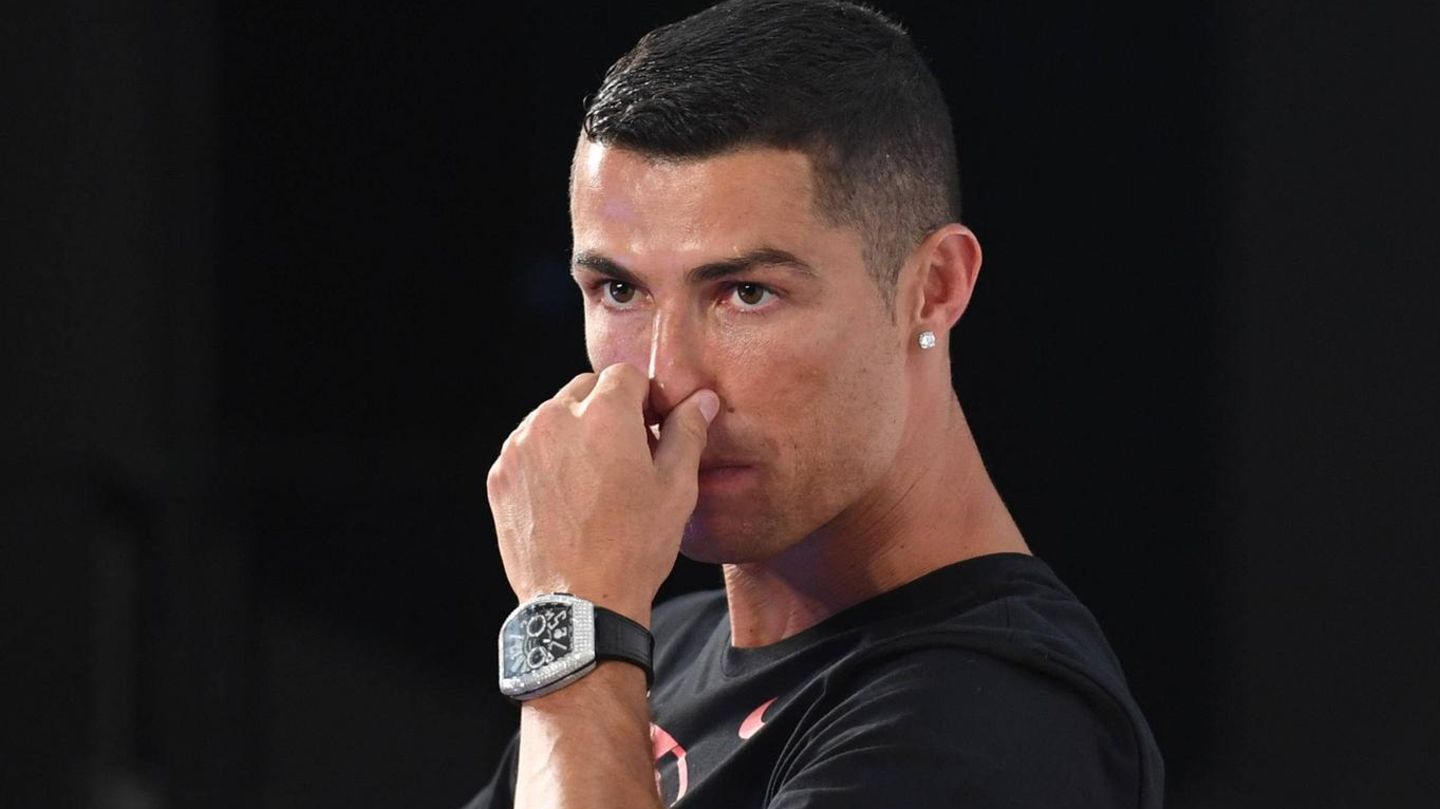 In his explosive interview with Piers Morgan, Cristiano Ronaldo doesn’t mince words in many ways. He reproaches and shares – but when asked about his dead son, the conversation becomes sad.

For his conversation with Piers Morgan, Cristiano Ronaldo had apparently decided to express his opinion clearly. In addition to many other players in Ronaldo’s career, Ralf Rangnick, coach of Manchester United, also gets his fat off. But Ronaldo isn’t afraid to show his emotional and vulnerable side either.

Cristiano Ronaldo: Death of his son “worst moment” of his life

In April this year, the soccer star and his girlfriend Georgina Rodríguez gave birth to twins. While the girl, Bella, survived, twin boy Ángel died right after birth.

“Probably the worst moment I’ve had in my life since my father died,” Ronaldo told his counterpart, British presenter Piers Morgan. The “Daily Mail” shows an excerpt of the interview, which will be broadcast in its entirety on Wednesday and Thursday. “When you have a child you expect everything to be normal and when you have a problem it’s hard. Me and Gio [Georgina] had difficult moments. It was very, very difficult to understand what was going on in my life at that time,” he continues, “because he had to continue to focus on his job as a footballer while the family mourned.

The Portuguese also reveals that he kept his deceased son’s ashes. Just like his father’s, it is in a chapel on his estate.

He cried with his eldest son

In the interview, he also describes the moment when he and Rodríguez came home with their newborn daughter, where the couple’s other children were already waiting for them. “The kids start to be like, ‘Where’s the other baby, where’s the other baby?'” he recalls. His eldest son, Cristiano Junior, understood what had happened and cried with his father. However, it took the younger children longer to understand that their brother had not survived.

“It is with deep sadness that we have to announce that our little son has passed away,” they said in a statement shortly after the birth in spring. “It is the greatest pain a parent can feel. Only the birth of our little girl gives us the strength to live this moment with some hope and happiness.”

Cristiano Ronaldo and Georgina Rodríguez have been dating since 2016. They met at an event of the luxury brand “Dolce & Gabbana” in Madrid.

“I want to be free again”: Cristiano Ronaldo’s soul striptease