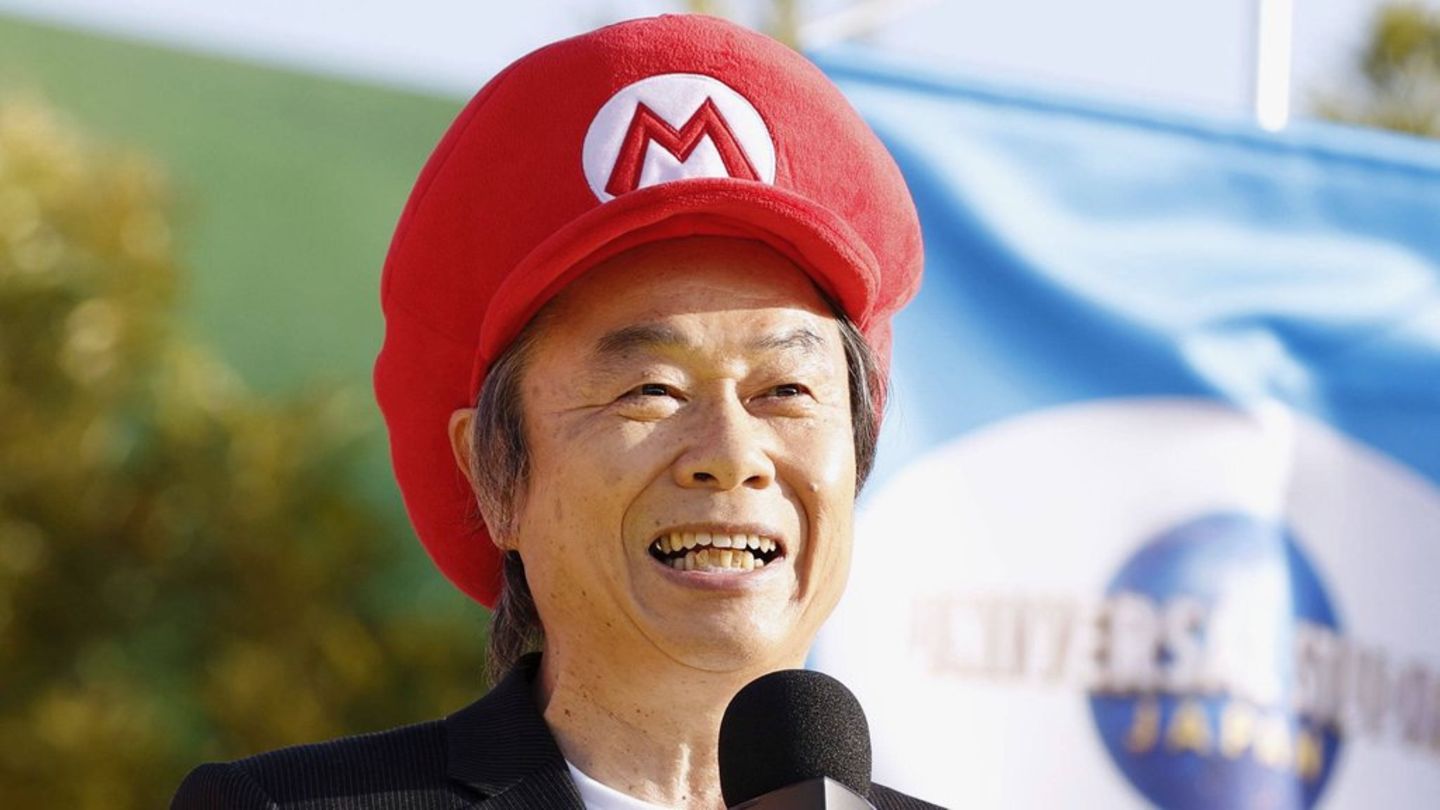 Probably nobody else is associated with Nintendo in public like Shigeru Miyamoto. On Wednesday he celebrates his 70th birthday.

Of course, when Nintendo was founded in 1889, no one could foresee where the journey would lead. At that time, entrepreneur Fusajiro Yamauchi (1859-1940) set up a company to manufacture classic Japanese Hanafuda playing cards. The company started focusing on video games in the 1970s, today Nintendo is one of the most resonant names in the industry. Personalities such as Game Boy designer Gunpei Yokoi (1941-1997), former Nintendo President Satoru Iwata (1959-2015) and Shigeru Miyamoto, who celebrates his 70th birthday on November 16th, are partly responsible for this.

Unlike its competitors, Nintendo has positioned itself as the go-to place for the entire family when it comes to video games for decades. With the Wii game console, for example, the focus was on “turning new social groups into players – and not on waging a ‘war’ against Microsoft or Sony”. Fun for the whole family – even for people who have not really been able to do much with games up to now.

Miyamoto in his role as father

Of course, there is also a business idea behind Nintendo: A company that sells no or only a few products will not exist as a company for very long. Many do not only want to buy games from Nintendo, but also the image, for which Miyamoto is once again a central figure. The video game designer is responsible for series such as the games around the iconic Mario, Donkey Kong and “The Legend of Zelda”. He is, so to speak, the father of the most well-known video game character ever.

And he is the “father of modern gaming”, . With his games, he shaped the childhood and youth of millions of young people – and will continue to do so. “I think every adult has the heart of a child,” Miyamoto said at the time. “We’re just gradually convincing ourselves that we need to act more like adults.”

The Japanese has two children and one grandchild himself, like he did about two years ago. “At home, I’m a normal dad,” Miyamoto said. His children would probably never have made much of his job. Miyamoto also doesn’t think they’ve ever felt undue burden because of his status. Certainly they would at least never have felt the pressure to follow a certain path. And not with video games either: The fact that his children played many Sega games at a young age, including “Out Run” and “Space Harrier”, did not make the Nintendo man jealous. But they would have inspired him to try harder “so that they prefer the ones I made”.

A “warm feeling” when playing

According to Miyamoto, the appeal of Nintendo characters “is that they bring families together. Our games are designed to offer a warm feeling; everyone can enjoy their time playing or watching.” For example, he played “Captain Toad: Treasure Tracker” with his grandson and the whole family gathered around the television. “He and I were focused on what was happening on screen, but my wife and the others were focused on the kid and enjoying watching him enjoy the game.” That is the core of Nintendo’s products, “bringing a smile to the faces of players”. In terms of his work, Miyamoto has no regrets, he just wishes he could have given more joy over the years.

In public appearances, the 70-year-old always seems modest, very polite and approachable. He seems to be someone that not only Mario likes to have as a father. At the same time, Miyamoto is apparently also very self-reflective. If you were to ask Nintendo employees what kind of boss he was, they would probably have a different answer than the public, as the Japanese 2020 suggested.

People would assume he was “very nice,” “but if you asked the people on the front lines, the ones who actually work with me, they might say I’m very picky or that I’m always commenting on their work .” He knows that people who work with him feel like “they don’t get enough credit” and that he’s always very picky about their work. Nevertheless, he hopes that he will be considered a “good boss”. The industry will always see him as a good father.