After marriage with Sido: Charlotte Würdig: “It hurts” 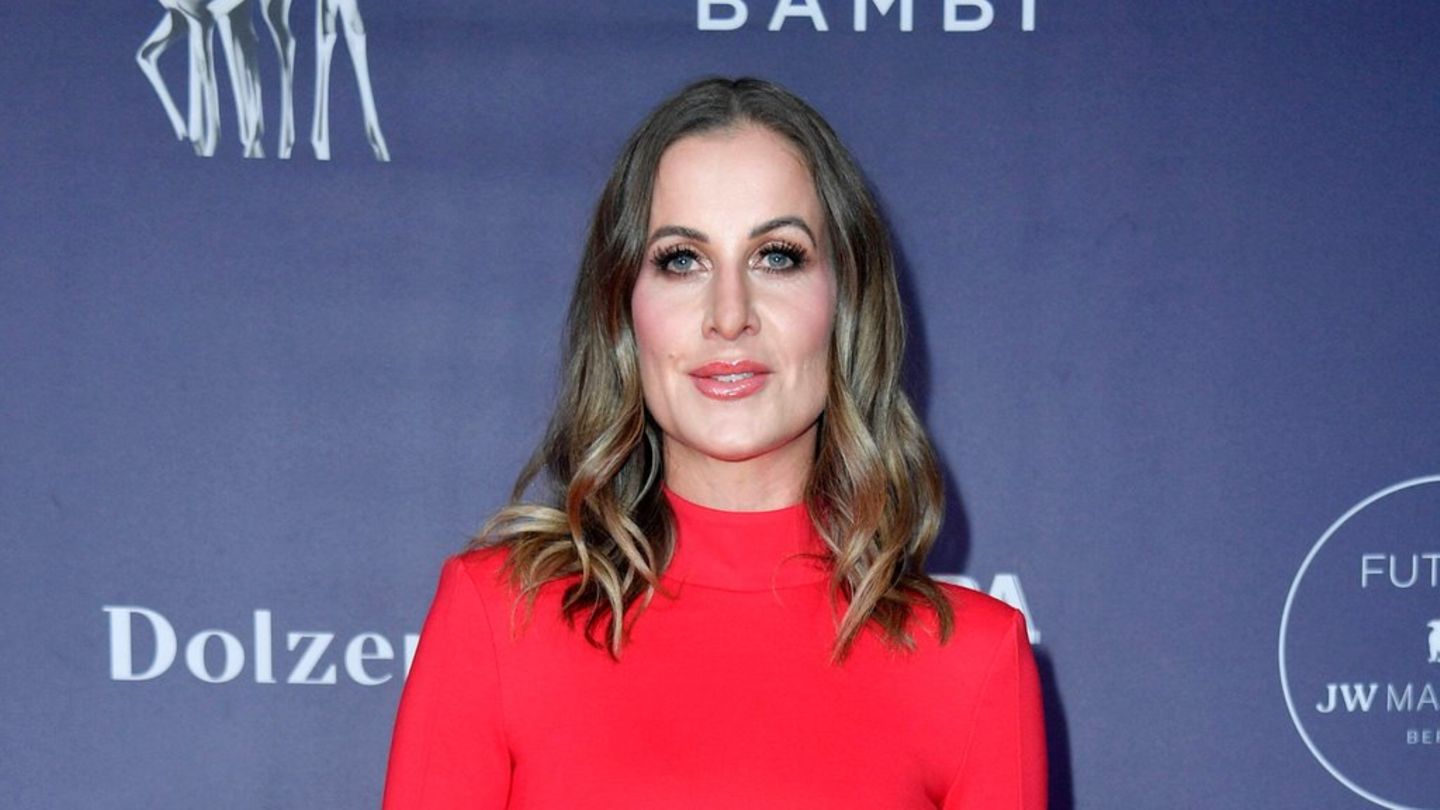 Was the divorce between Charlotte Würdig and Sido peaceful at the time? In an interview, the moderator has now broken her silence.

For a long time, Charlotte Würdig (44) was silent about the failed marriage to rapper Sido (41). Now the moderator has spoken openly and honestly about the divorce about two years ago, which required a lot of courage from her, “I would even say more than the wedding”,

She especially remembers the moment when she put her signature on the divorce certificate. Everything “that you dreamed of as a couple, that you wanted to build together”, ends up in “another brochure, that hurts”.

While many other divorced couples throw a kind of divorce party to celebrate their newfound freedom, Würdig was anything but in the mood for celebration: “On the way home I thought: Okay, you’re alone, but not lonely. You’re sad, but still full of energy, because now a new era is beginning. At the moment I wasn’t in my center. It’s doing something to you.” Nevertheless, it was the right decision.

Sido remains “an important part” for her

All in all, however, their divorce was “amicable and fair”. Würdig and Sido, whose real name is Paul Hartmut Würdig, would have ended it with a meal together at an Italian restaurant. “It was important to both of us that we didn’t part with a handshake.” Finally, the presenter emphasizes again: “Paul will always be an important part of my life, albeit different than two years ago.”