Big Brother: the participants made a “plot” and will be punished 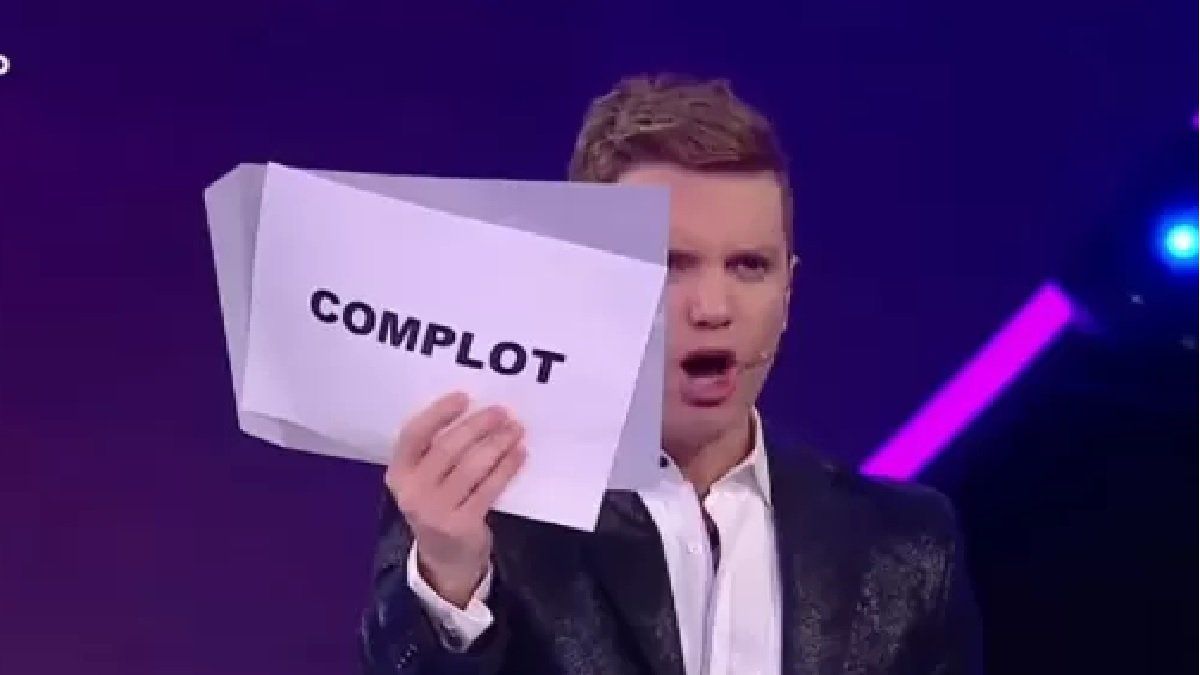 There are four players who were nominated: La Tora, María Laura “Cata”, Alfa and Juliana. On Sunday, one of them will have to leave the most famous house in the country and will leave by public vote.

But, in this case, the “little brothers” made a plot. del moro he opened the classic silver envelope that he sends Big Brother and announced that two participants played outside the rules.

Is about Coti and the Rabbit, who agreed on the votes in a chat, apparently innocent. The couple gave one vote each to Maria Laura after they slipped in bed that they wanted to “know Catamarca”, which is the nickname they gave him at home.

In addition, the Cordovan voted for Coti in the first place to be able to save her in case she is the nominee. And the young woman tried to nominate herself, but that is not allowed, so she voted for The Torah and Tasting.

Big Brother He took the couple’s talk as a plot, since in the confessional they both voted the second nominee the same. Therefore, once the nomination of the two went on the air, they announced that those votes would be annulled.

The situation is aggravated because alexis is one of the leaders of the week along with Nacho. The possibility of saving a teammate from the plate this Thursday would fall on them, but that will be known on Thursday since one of the two can be sanctioned.