Pirelli calendar 2023: These top models are there 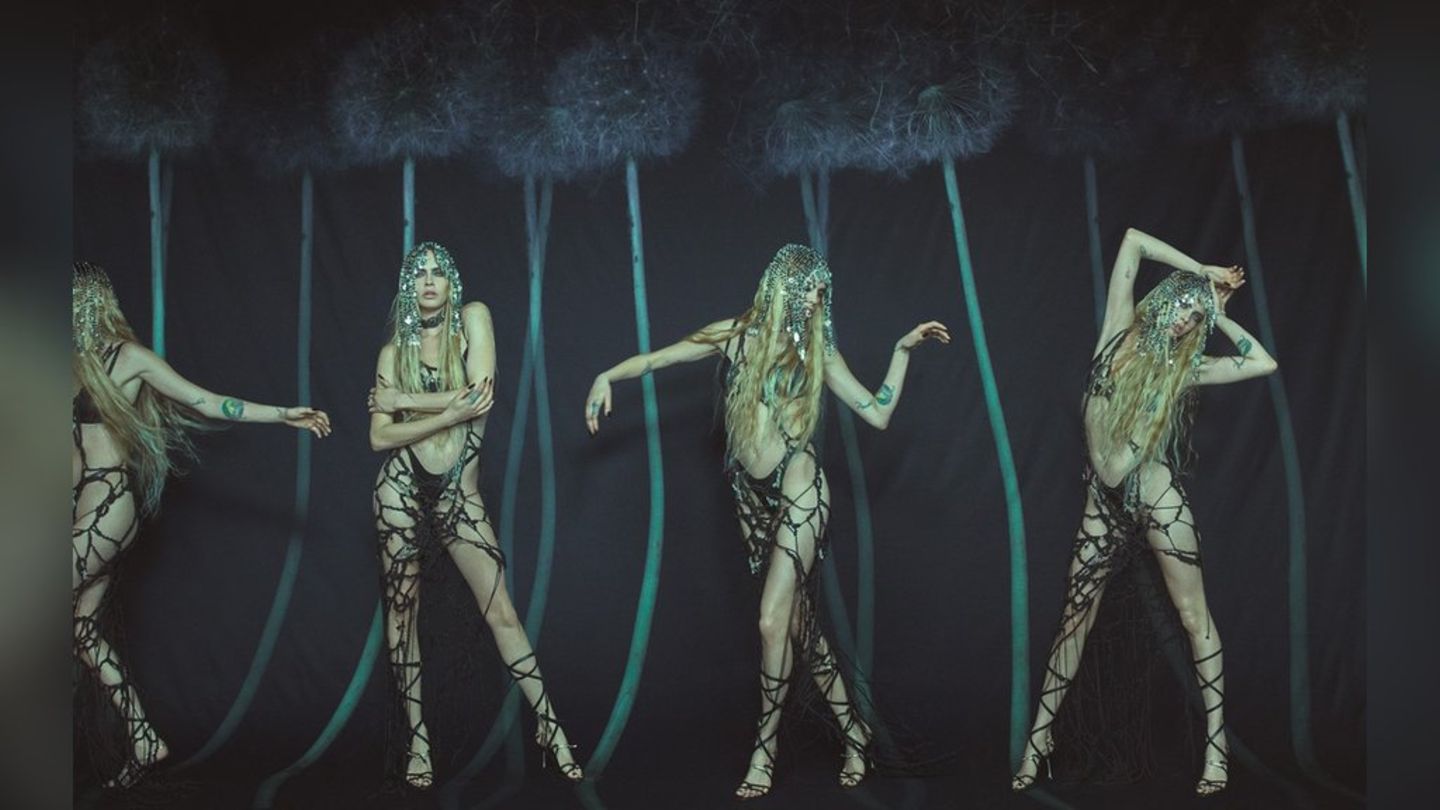 Realized by Emma Summerton, the Pirelli 2023 calendar features some of the hottest models in the world. These stars can be seen.

The Australian photographer Emma Summerton (52) realized the Pirelli calendar 2023 under the theme “Love Letters to the Muse”. The presentation took place in Milan at the Pirelli HangarBicocca contemporary art museum. Summerton has dedicated the 49th edition of the calendar to her muses. That means all the women who were a role model for her as an artist and as a person in her search for inspiration and who accompanied her on her way and in her decisions, according to a statement.

“For the calendar, I wanted to go back to the very origin of the word muse. Muse originally meant not only a source of inspiration, but also a person who had a literary, scientific or artistic talent,” explains Emma Summerton.

She was “fascinated by the women who create extraordinary and creative things, by the women who have inspired me throughout my career and my entire life, starting with my mother. Women from whom I have learned a lot: writers, photographers, poets, actresses and directors”. Her vision was to honor these extraordinary women and “create a world in which to portray them,” Summerton said.

These stars can be seen in the calendar

The Pirelli calendar contains 28 photos of 14 models. Each of them is intended to show an affinity with the muse she represents. “In my shots, the line between the role the models are playing and who they really are is blurred and everything blends together in images that seem like magical realism,” explains the photographer.

You can see, for example, Guinevere Van Seenus (46), who is not only a top model, but also a photographer; Lauren Wasser (34) is a model and athlete; Ashley Graham (35), who portrays the activist on the calendar, is known for her work on behalf of body positivity; Precious Lee, the narrator, is passionate about writing plays and stories.