Singer Schmyt: That’s why he holds back on some topics 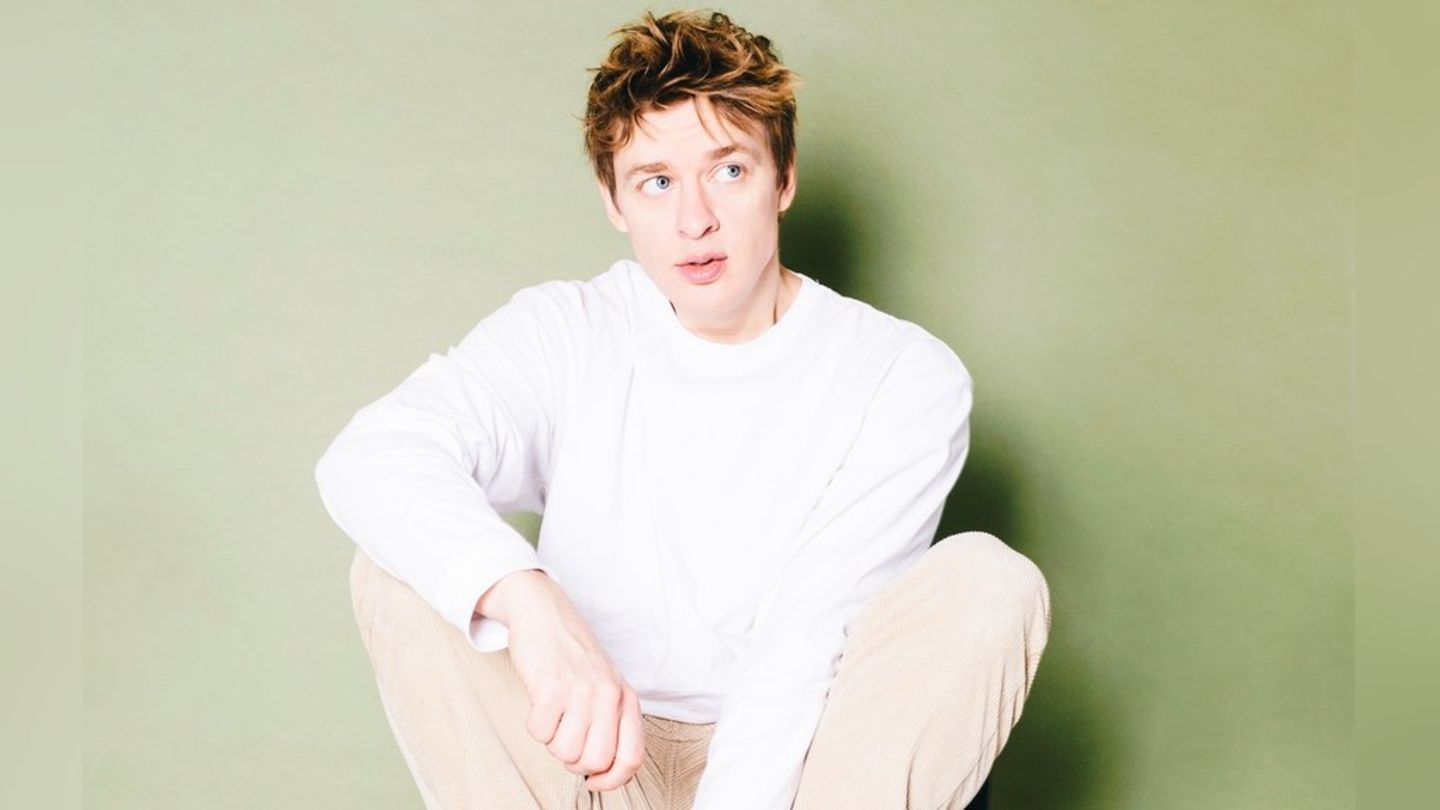 In an interview, singer Schmyt talks about the German language, the dilemma with social media and things at work that he doesn’t like at all.

At least since the joint song “Gift” with rapper RIN (28), the singer Schmyt has become an integral part of the German music scene. Melancholic lyrics and electronic hip-hop beats meet the zeitgeist. One of the reasons why the current tour has been sold out for a long time. “Of course we’re incredibly grateful that we can do it. My tour has definitely been sold out for half a year. We even bought more tickets in Berlin. I hope the same thing will happen on the spring tour. At the moment things are looking good for us. It’s going really well,” says Schmyt happily in an interview with the news agency spot on news.

But precisely these melancholic lyrics, which deal with subterfuges, drugs and boisterous party nights, among other things, could also be viewed critically. But Schmyt doesn’t think it’s a bad thing that he sings about drugs: “I would find it much more reprehensible if I presented it as something worth striving for. And even then you would probably have to accept that it’s an artistic figure. I think lyrics must not be free of problems because they come from the world. And the world is not free of problems.”

But the singer is currently still holding back on social media with topics such as the equality of women in society. “It’s a dilemma. At what point do you feel like you’ve used your reach well enough? When am I done with ‘being good’? So for now, I’m making it a point to only speak publicly about things I know I really have a clue. It’s clear to me that we’re destroying the climate and that it can’t do any harm to do more about it. I’ll talk more about that at some point.”

And until then, the social channels are mainly about music. Born in Viersen, he grew up with classical music, which still influences his work today. Even though he says in an interview that many successful musicians don’t know what “32 triplets over 94 BPM are. It’s enough to have a good nose and a strong feeling”.

And feelings are capitalized in Schmyt’s lyrics. But how does he create his songs? “Sometimes I have a snippet of lyrics and I just don’t have a musical framework for it yet. Most of the time, there’s already something pre-built there. So I might have played something on the piano to get the chords there, but that’s really what I want it to be which becomes a completely different instrument. The only thing I always have to be able to say with certainty is that the song logic is there. So the rule is that there are no rules at all.”

Others take long vacations between tour dates, but Schmyt gathers energy through music. “Above all, I want to start writing music again. That brings me a lot. I’m lucky that my job doesn’t feel like work to me.” After the natural wear and tear of his own songs, which occurs with album production and concerts, he looks forward to new things. Even if he still occasionally incorporates text errors live, as he admits with a smile.

The only thing that feels like work for Schmyt is “everything that has to do with my appearance, i.e. photos and videos. But that’s fair too. Not everything can be fun at work, like it used to be at school “, he draws a comparison to the small, unloved part of his job.

Impressed by the Olympic Stadium

In the interview, Schmyt is very grateful that he has now reached so many listeners. This year’s appearance at the Superbloom Festival in the Olympic Stadium in Munich left a lasting impression. “The size and the sporting, historic surroundings were impressive. Due to the late admission, I was only worried for a moment that there would be ten people in front of the stage. But there were a few more,” he laughs and remembers that he also played in front of four people at village festivals in his home town of Viersen.

And how will Schmyt continue after the 2023 spring tour? “It even starts after this tour. I just have to write a lot now and I want to. I really love to muddle.”