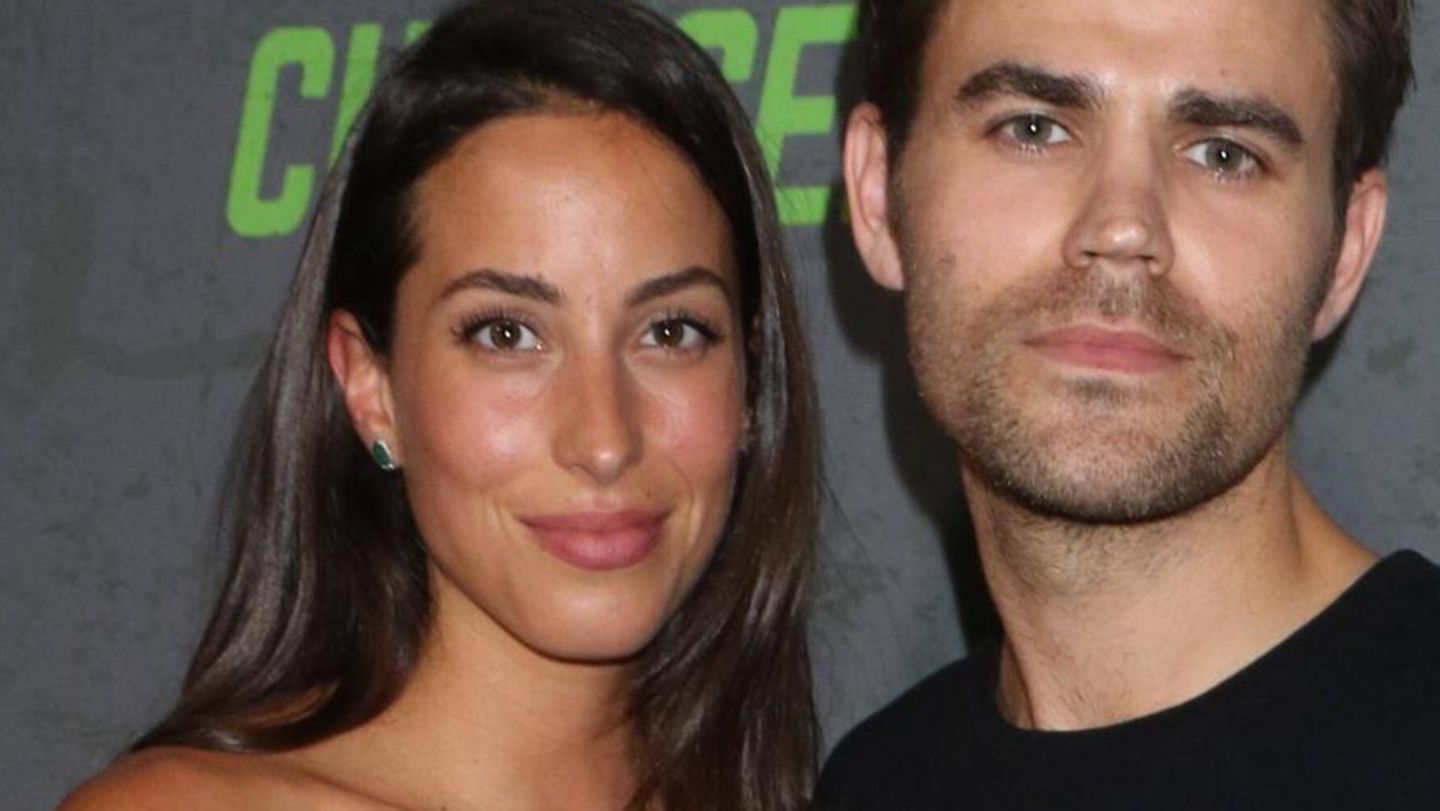 Brad Pitt and Inés de Ramon attended a concert in Los Angeles with Cindy Crawford and her husband Rande Gerber. Here’s what we know so far about Pitt’s possible new girlfriend.

Whenever a woman appears alongside Brad Pitt, she generates a great deal of interest. Because since his separation from ex-wife Angelina Jolie, Pitt has not shown himself publicly with a new partner. There were many rumours, no appearances on the red carpet or anything like that. And so photos showing Pitt together with Inés de Ramon at a concert in Los Angeles caused a lot of attention.

Pitt and de Ramon watched a performance by U2 musician Bono with his friends, supermodel Cindy Crawford and Rande Gerber. Photos show Pitt and de Ramon touching intimately backstage and then greeting their friends. But who is the movie star’s potential new girlfriend?

De Ramon 29 years old and Vice President of jewelry label Anita Ko, which is based in Los Angeles. According to her LinkedIn profile, she has been working for the company for almost three years, before that she lived on the US East Coast in New York for four years.

But de Ramon also has ties to Europe. She did her bachelor’s degree in business administration in Switzerland, more precisely in Geneva. There she worked in the jewelry department of the auction house Christie’s and for a luxury hotel chain. According to her profile on the career platform, she is fluent in five languages, including German.

The Rose Warriors – these couples fought to the death

De Ramon became known to the public through her three-year marriage to ex-“Vampire Diaries” actor Paul Wesley. de Ramon and Wesley announced their split in September. “The decision to separate is mutual and was made five months ago,” they said in a joint statement at the time. It is not yet known whether Pitt and de Ramon are actually a couple.