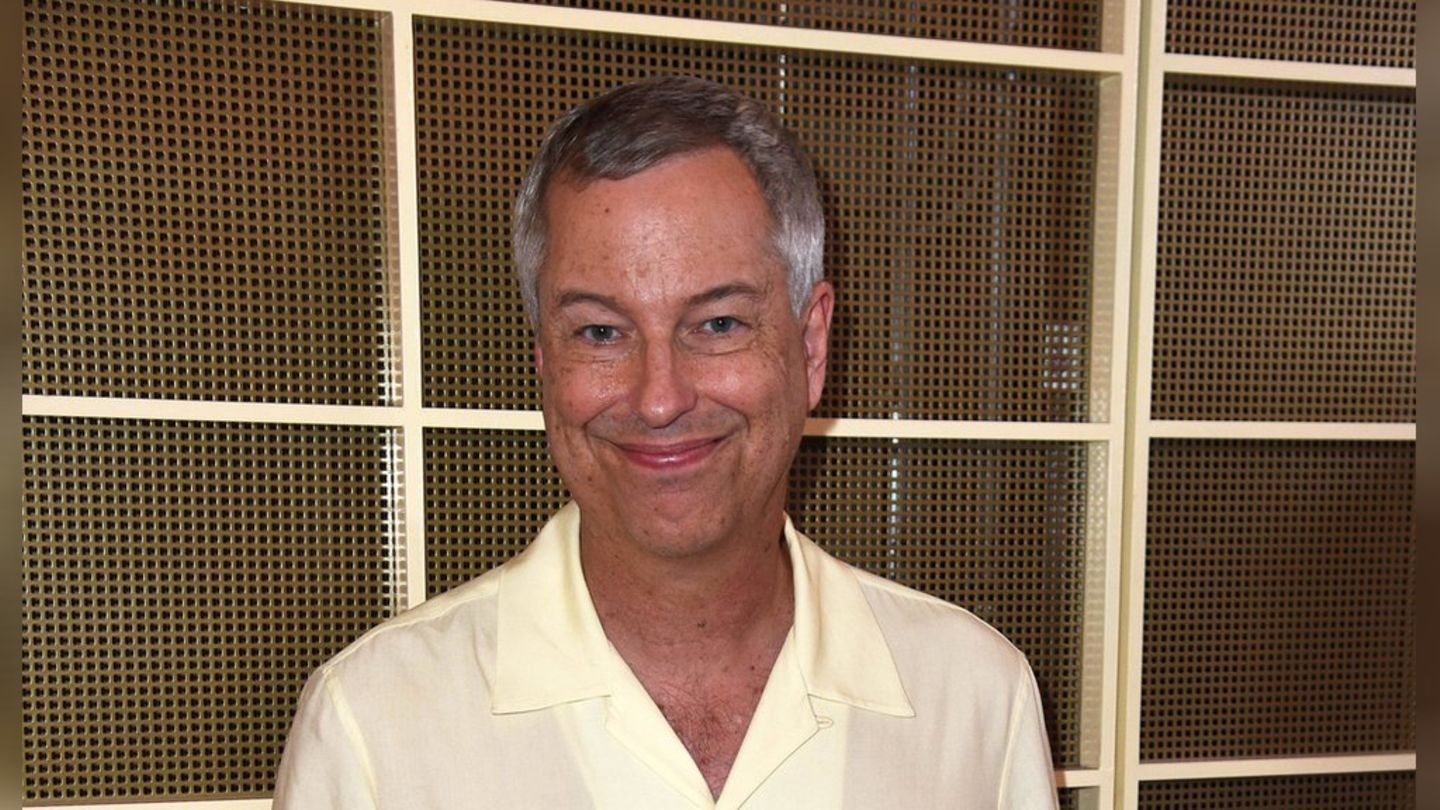 After 30 years, the time has come: Thomas Hermanns is celebrating his departure from moderating the “Quatsch Comedy Club”.

On December 12, 2022, entertainer Thomas Hermanns (59) celebrated his farewell to the moderation of the “Quatsch Comedy Club” after 30 years. “I will say goodbye to the stage, go to the control room and devote myself more to the tasks as producer and director of the live clubs and also to new topics”, .

In 1992 Thomas Hermanns opened his first “Quatsch Comedy Club” in Hamburg. In 2002 there was the second club in Berlin. Soon the shows were shown on television as well. Further venues in Munich, Stuttgart and North Rhine-Westphalia were added. Stars of the comedy industry such as Carolin Kebekus (42), Ilka Bessin (51) aka Cindy from Marzahn or Hazel Brugger (28) and Dieter Nuhr (62) have already performed there.