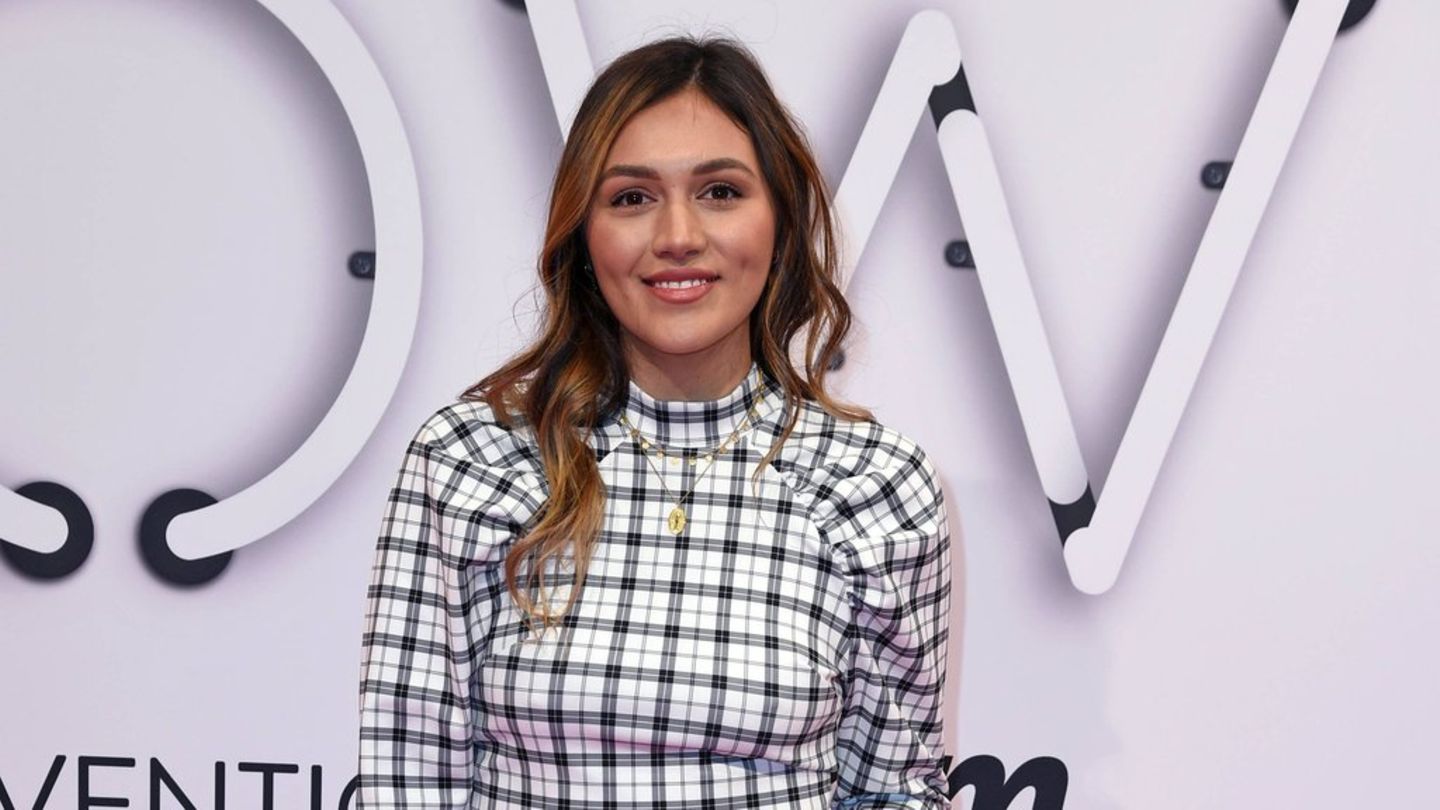 Anna Maria Damm is pregnant again. The influencer, who has a four-year-old daughter, announced this on Instagram.

Anna Maria Damm (26) is expecting her second child. the former “Germany’s next top model” candidate: “Our family is growing. We still can’t realize it.” She also shared a photo of her family: Julian Gutjahr has their daughter, who was born in 2018, on his shoulders in the picture. Anna Maria Damm, wearing a white sleeveless dress, leans against his back. She put her hands on her baby bump.

Also in her Instagram stories she shows herself in a short brown dress, on which the baby bump is clearly visible. She also wrote there: “Thank you for all your congratulations. It still feels so surreal to us …” Numerous fans and celebrities had congratulated the influencer on her new baby happiness under her contribution. Sarah Engels (30), for example, wrote with two heart emojis: “Congratulations, how nice”.

From “GNTM” to the internet star

Anna Maria Damm is followed by two million people on Instagram and almost 640,000 on YouTube. After reaching fifth place in “Germany’s next top model” in 2013, the 26-year-old established herself as a blogger and vlogger. Both alone and with her sister Katharina Damm, she creates successful YouTube videos that have increased her popularity beyond “GNTM”.