Relationship break: This way, the temporary separation does not end the relationship 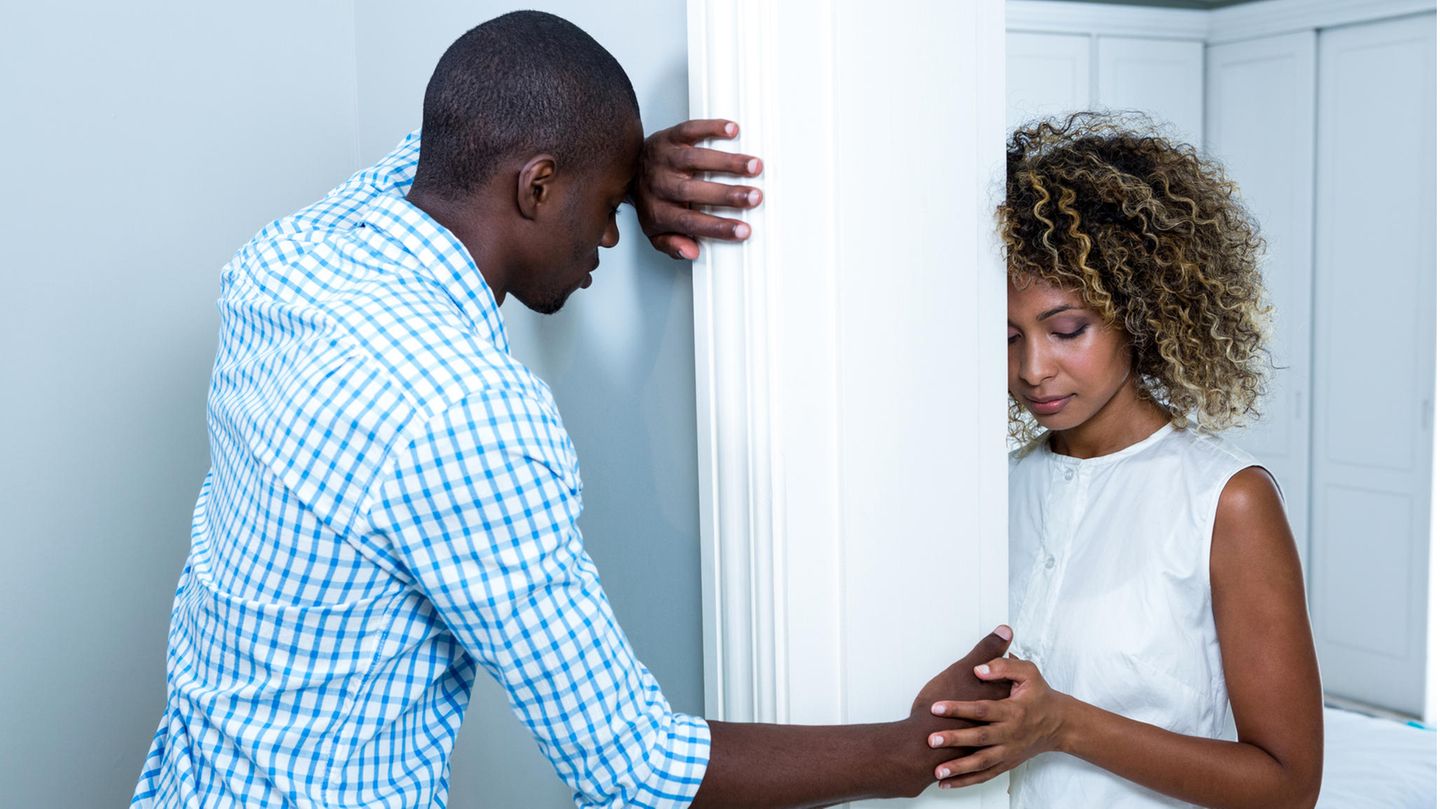 Many people have thought about proposing a break in a relationship to their partner in a heated argument, but very few have done so. This is because the temporary separation can quickly become a permanent end.

Sometimes a relationship break is the last anchor to save the damaged partnership again. The resulting distance is intended to make it clear to both of you what you still feel for the other, whether you miss him or her and give you a little space for clear thoughts about the future. But a break in a relationship also requires clear rules, it is not a free ticket that everyone can live out as they wish without prior agreement.

“I need a break”, a sentence that can pull the rug out from under your feet in a partnership and that about every fourth person has had to hear at some point in their lives. But a relationship break does not necessarily have to be something negative if you clearly define the rules beforehand. First of all, you should ask yourself the question, what should the relationship break do? Which questions would you like to have answered within the partnership with the time-out? The following basic considerations should be behind it:

However, it is also important that you should think about negative aspects of the partnership, after all you want to grow and reflect on the relationship break. So you should also think about the aspects that are going badly during the time-out. The most effective way of doing this is to focus primarily on yourself:

A relationship break should be a warning shot and at the same time a period of time in which both partners have time to reflect, analyze and learn. A trial separation doesn’t make sense if it’s only used to get someone to jump through many beds and just enjoy the fun factor of being single.

Use the break in relationships for self-reflection, not for halligalli

Just as important as self-reflection and analysis are clear rules for the relationship break, which each couple must determine individually. This includes questions that urgently need to be clarified in advance and complied with, such as:

The reunion after a break should also be well considered. It is important that you look for a quiet place and that you have enough time and peace to talk about what you have learned from each other.

A 2019 survey by dating site Parship found that the most common reason people break up is because one partner isn’t completely sure of their feelings. 4,604 respondents between the ages of 18 and 69 came to this conclusion.

For more than half of those surveyed, the break in relationships also resulted in a new beginning, which was not always crowned with success. For 18 percent, the temporary separation also brought a real happy ending. They were much closer after that than before and the relationship lasted for a long time.