Lukas Podolski: He’s not thinking about the end of his career yet 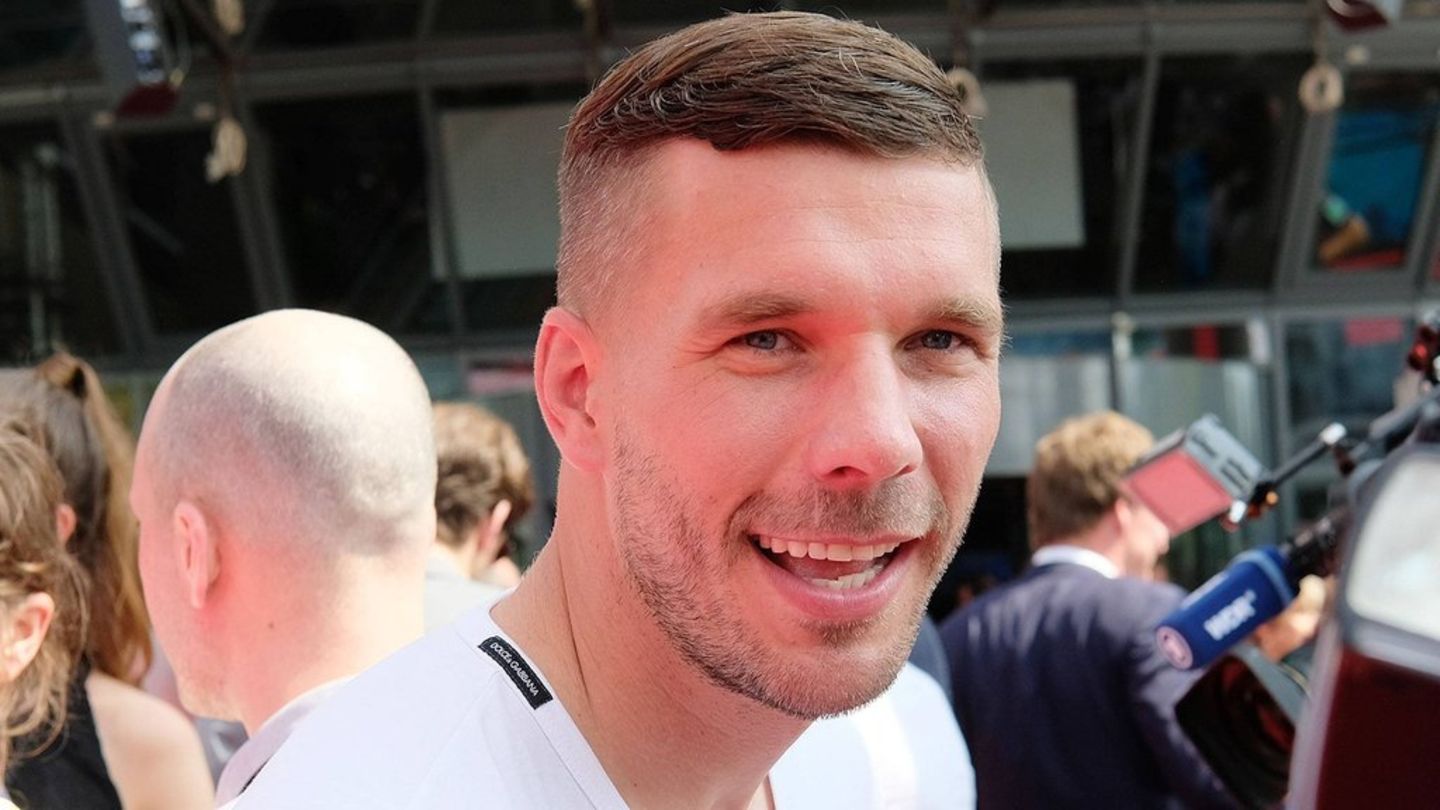 Lukas Podolski has stated that he is not yet thinking of retiring. He also revealed what he thinks of a World Cup boycott.

Lukas Podolski (37) spoke (Monday edition) about his future plans and made it clear that he is not yet thinking of ending his career as a professional soccer player. “If I continue to have fun, feel so good and realize that I can still keep up physically, then there is no reason for me to end my career in the summer,” said Podolski. He loves football too much for that, he added.

He feels good and is fit. With his club, the Polish first division club Górnik Zabrze, he wants to “calmly discuss his future during the break,” said Podolski, whose contract expires in the summer. “Here in Zabrze, not far from where I was born, I have fulfilled another dream of playing for my club Gornik. And I think the people here feel that too.”

In the interview, the soccer world champion also commented on a boycott of the World Cup in Qatar. “In the end there is a lot of hot air. A boycott is useless anyway if it is not implemented consistently. If so, the mistake was made twelve years ago,” he said. Blaming players for this is “too easy” for him. He personally is looking forward to the games and the tournament, in which he thinks Germany has a good chance. National coach Hansi Flick (57) became world champion in 2014 and therefore knows how to do it. “It has to be our claim: If we take part in a World Cup, then we want to win it in the end.”