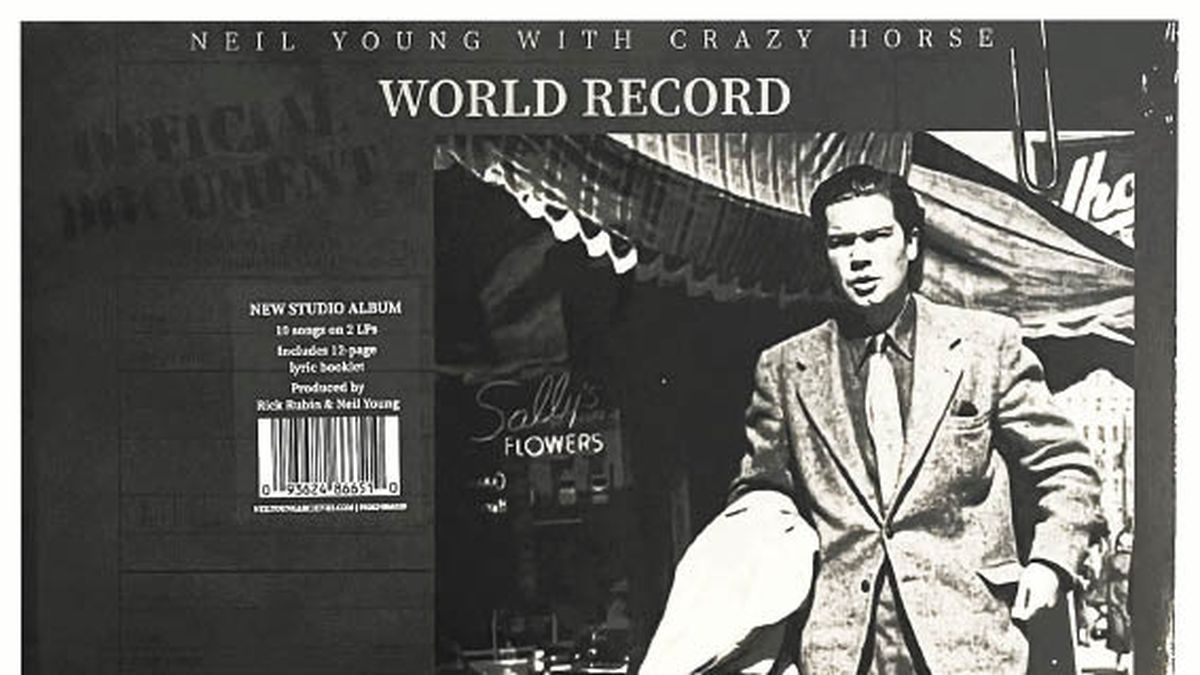 To celebrate his 77th birthday, which he turned last week, the unbreakable Neil Young once again breaks productivity records with a new studio album titled “World Record”. The ex-Buffalo Springfield and Crosby, Stills, Nash & Young does not stop editing, either recycling bootleg records with old live performances or engaging in endless studio sessions, but this is an album of new songs with a special style and sound. . In addition to playing again with his old Crazy Horse comrades, the Canadian musician hired producer Rick Rubin to take charge of the sessions. The result is excellent, with an air of spontaneity that sometimes makes the record seem recorded live, although there are all kinds of subtleties in the arrangements that give Young’s voice air with vintage organs or details like an accordion. There are soft songs ready to hook fans like “Love Earth”, which, like a good part of the 11 tracks, summarizes the ecological ideology of Young, who anyway has no problem rocking out in a big way during the more than 15 minutes from the unmissable “Chevrolet”, a true motorized ode.