Jason David Frank: The star of ‘Power Rangers’ is dead 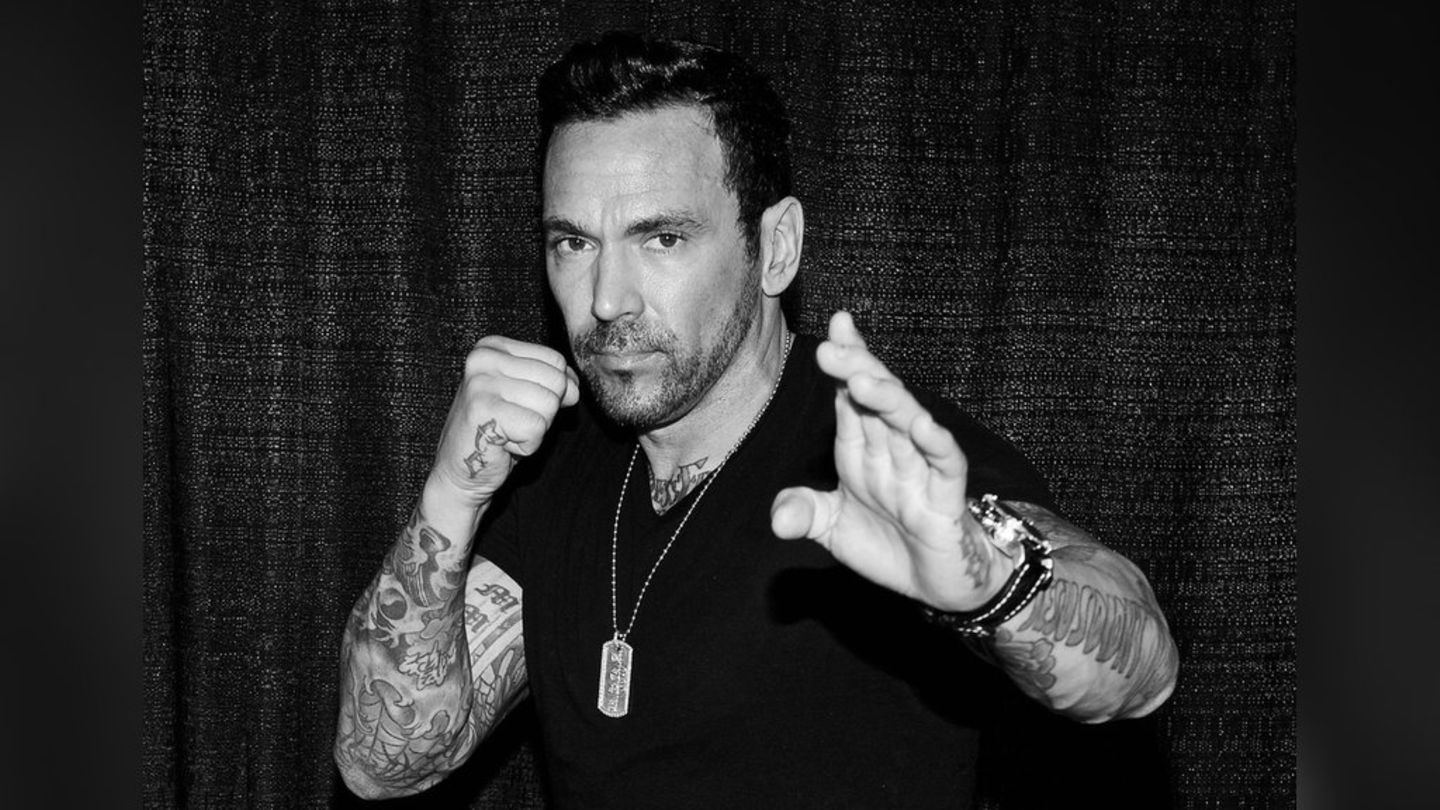 Actor Jason David Frank was only 49 years old. The Power Rangers star died at his home in Texas on Saturday.

Former “Power Ranger” star Jason David Frank is dead. The actor and martial artist died on Saturday at the age of 49 in the US state of Texas at his home. His manager confirmed that, according to the report. The cause of death is said to have been suicide. The “New York Times” also confirmed his death.

In a statement released, Jason David Frank’s family and friends want their privacy to be respected at this “horrific time”. There will be no further comments. Frank leaves four children.

The actor rose to fame largely thanks to the hit children’s television series ‘The Mighty Morphin Power Rangers’ from the early ’90s. There he played the Green Ranger Tommy Oliver in more than 200 episodes. Jason David Frank was also an integral part of the “Power Rangers” franchise in the associated films. In later years, Frank was also active as a professional mixed martial arts martial artist.

The telephone counseling service offers help with depression on the free number: 0800/111 0 111