Heidi Klum: What Tom Kaulitz says about her baby plans 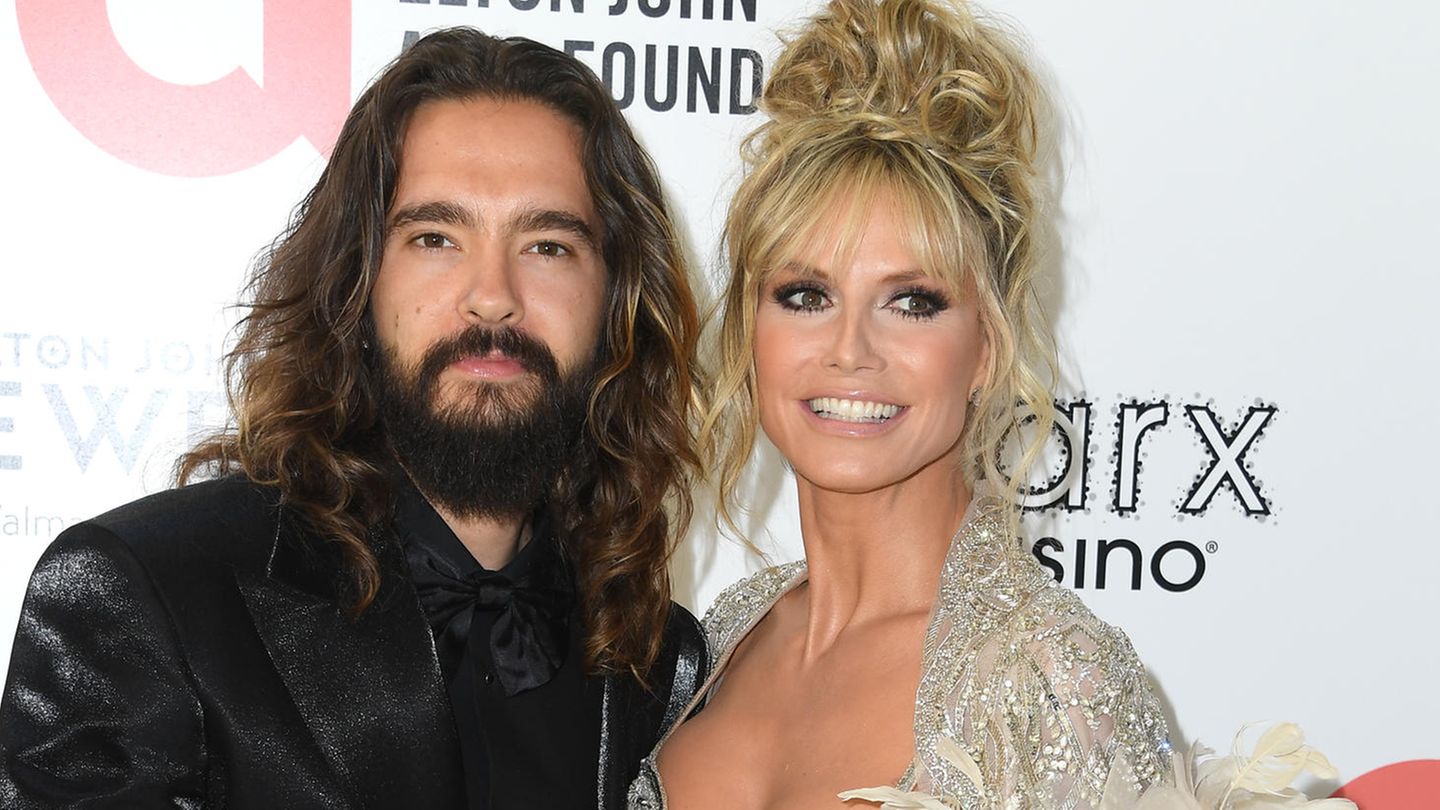 In an interview, Heidi Klum revealed that she could still imagine a baby with Tom Kaulitz. How the musician reacts to it.

Actually, Tokio Hotel traveled to Germany to promote their new album “2001”, on which they re-recorded their cult hit “Durch den Monsun”. But it wasn’t just about the music when RTL met the musicians for an interview. Because of course Bill and Tom Kaulitz were also asked about Heidi Klum.

In an interview with the US edition of “The Sun”, the GNTM juror recently spoke about her desire to have children. The 49-year-old said: “Wanting it and actually making it are always two different things. 50 is just around the corner. And things get harder as you get older. But would I want it? Sometimes I think so .”

Tom Kaulitz found a clear answer: “I’m flying home tomorrow and then there’s ‘Sexgiving’, that’s what we call it,” he said smugly, referring to the American holiday Thanksgiving, which will take place next Thursday.

He also repeated a statement from his and brother Bill’s podcast. There he revealed when he fell in love with Heidi Klum: “When I first laughed with her,” said the 33-year-old.

Klum could imagine a baby

Just two years ago, Klum reacted to a potential child plan on “Germany’s Next Top Model” with the words: “That won’t happen, the oven is closed.” A few months later, on her casting show “America’s Got Talent,” she struck completely different words and said she wanted “a little one like that again,” when a young candidate entered the stage.

Halloween at the Klums: With these costumes, Heidi, Tom and Co.

Klum is already the mother of four children. Her 18-year-old daughter Leni comes from the relationship with Flavio Briatore. Teenagers Henry, Johan and Lou have singer Seal as their father. It would be the first baby for Tom Kaulitz.