Jeremy Fragrance on “Celebrity Big Brother”: Who is the perfume influencer really? 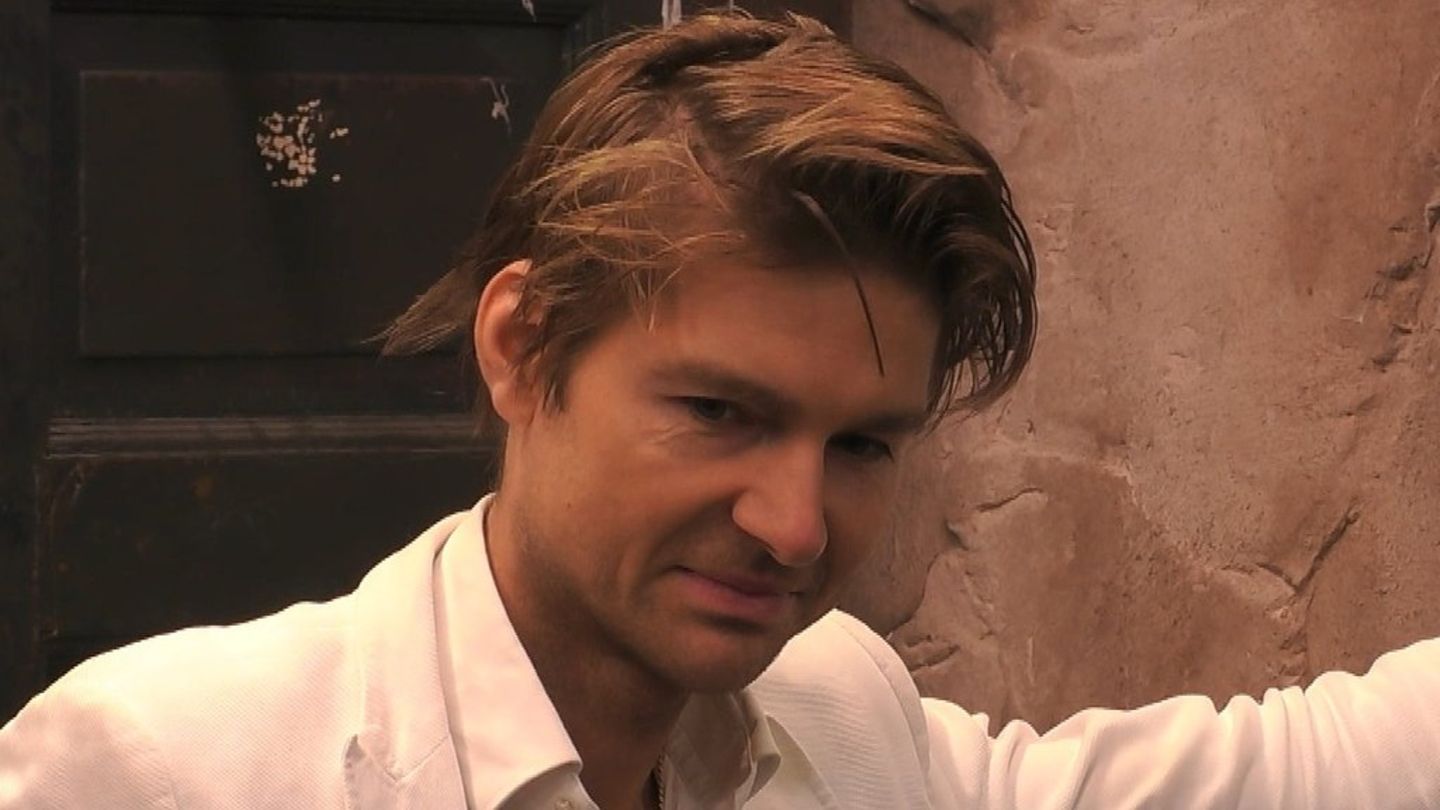 Jeremy Fragrance causes many viewers to shake their heads in the “Celebrity Big Brother” house. Who is the person behind the perfume influencer?

Jeremy Fragrance (33) in focus: The perfume influencer has so far attracted the most attention in this year’s edition of the Sat.1 show “Promi Big Brother”. With his crude manner, he usually offends in the house, but his fans are still enthusiastic about his determination. But who is the person behind the fictional character?

Fragrance was born Daniel Schütz in Oldenburg in 1989 as a child of Polish immigrants. According to his own statements, he grew up in socially disadvantaged circumstances and was brought up by his parents as a Catholic. In 2007 he took the first step in public and shared dance tutorials on YouTube. From 2008 to 2010, Daniel Schütz was part of the boy band Part Six, which was only moderately successful.

As the broadcaster Sat.1 announced in the run-up to moving into the “PBB” house, Schütz then started studying industrial engineering and also modeled. Julian FM Stoeckel (35) knows today’s influencer from that time. It was around eleven years ago: “There was Jeremy Williams back then, but his real name is Daniel Schütz, as you probably know […], stood in front of the camera as a model. In panties.”

In 2014 he then embarked on the path that finally gave him his breakthrough: he founded his YouTube channel, which is still extremely successful today, as Jeremy Fragrance. Since then he has developed into an internationally successful perfume influencer and even won the prize for the best perfume vlog at the Fifi Awards in New York City in 2018. In the same year he also founded an online shop where he sells his own fragrances.

In its YouTube and TikTok channels, Fragrance also celebrates the luxury it has acquired in the meantime. He regularly brags about earning around 25,000 euros for a post. Moving into the “Celebrity Big Brother” house would even cost him money despite the fee. He has now been able to build up a million-dollar fortune. However, his many millions of followers love the 33-year-old despite or perhaps because of his extrovert appearance.

Above all, his iron discipline and his tightly organized daily routine earn him a lot of respect. Every day he gets up at 5:29 am and goes to bed at 2:30 am. He also follows an extreme diet plan. Among other things, he regularly eats raw eggs with their shells on and drinks matcha tea. Jeremy Fragrance strictly rejects drugs.

Share
Facebook
Twitter
Pinterest
WhatsApp
Linkedin
ReddIt
Tumblr
Telegram
VK
Digg
LINE
Viber
Previous article
Majority of supermarkets and drugstores will remain closed on December 8th
Next article
Qatar World Cup 2022: fans from all over the country warm up the preview of the debut of the National Team