NBA legend Shaquille O’Neal: Only his children calmed the superstar 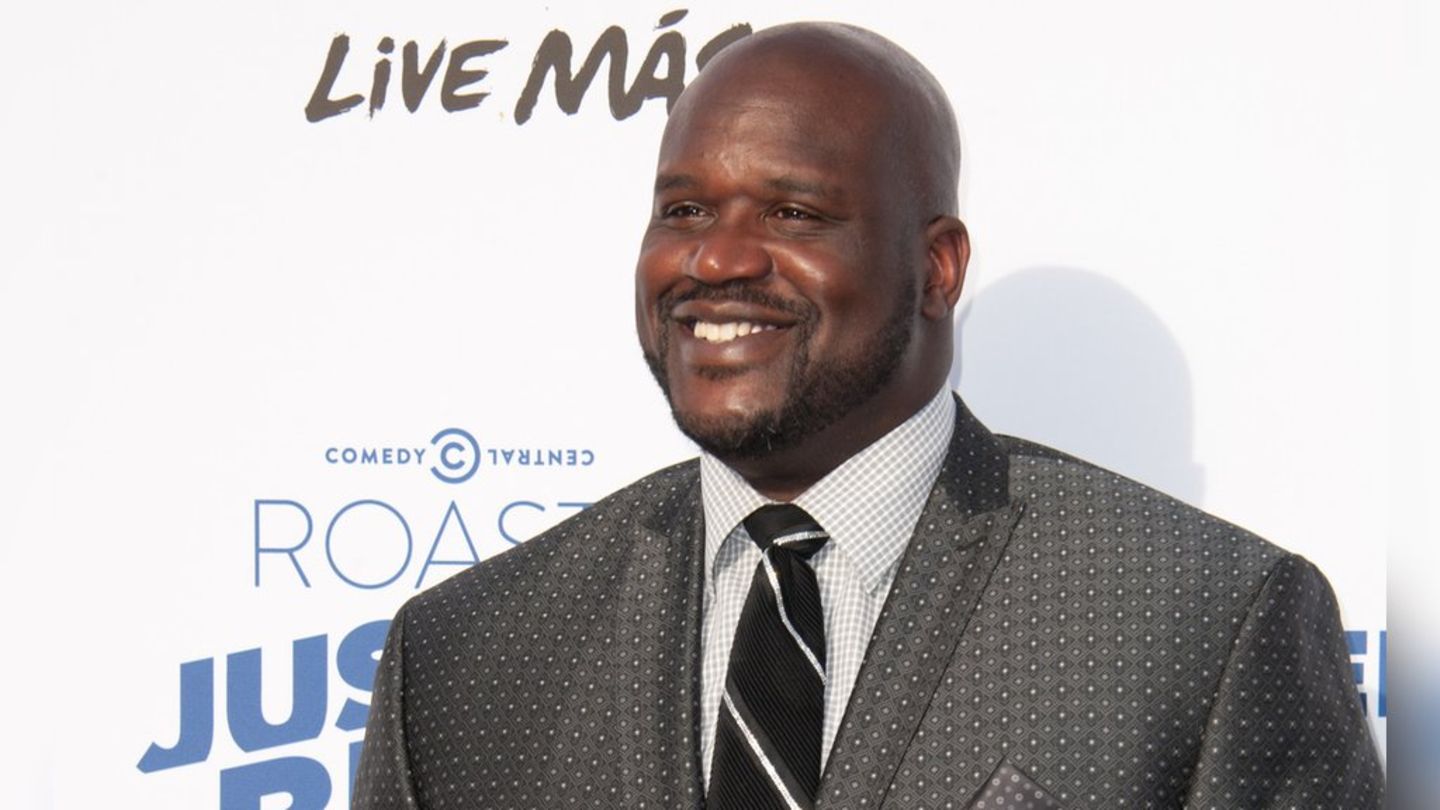 Shaquille O’Neal recalls aggression during his playing career. Only his children soothed him accordingly.

Basketball superstar Shaquille O’Neal (50) is a living NBA legend. The 2.16 meter giant has won the North American professional league four times in the course of his 19-year professional career. , as he was often called, reverted to aggression during his playing career.

So O’Neal dismantled his own home, especially after painful defeats. “After a bad game, especially if it was my fault missing my free throws, I would freak out,” reveals the 15-time NBA All-Star. “I tore up the house. I was the Hulk”.

He “almost killed someone” in the schoolyard

O’Neal’s aggressive tendencies were already evident in his youth. The O’Neal family often changed their place of residence and “Shaq” first looked for the reigning top dog in his new hometown, beat him up and took his position. “I almost killed someone,” O’Neal recalls of a fight in the schoolyard. He was then shown the local prison and from then on he preferred to try his hand at being a class clown. Both were mechanisms to circumvent his insecurities.

Only his children appease Shaquille O’Neal

The former NBA superstar also reports that it was only after having six children that he calmed down. “As soon as I saw my children’s faces, I could transform,” says O’Neal. His basketball game results were not important for the youngsters. “You come home and they don’t care about any of it. Forty points? It’s like, ‘Hey, Daddy!’ Two dots? ‘Hey, Daddy!’.”

Annemarie and Wayne Carpendale: “Not much Christmas decoration” planned this time