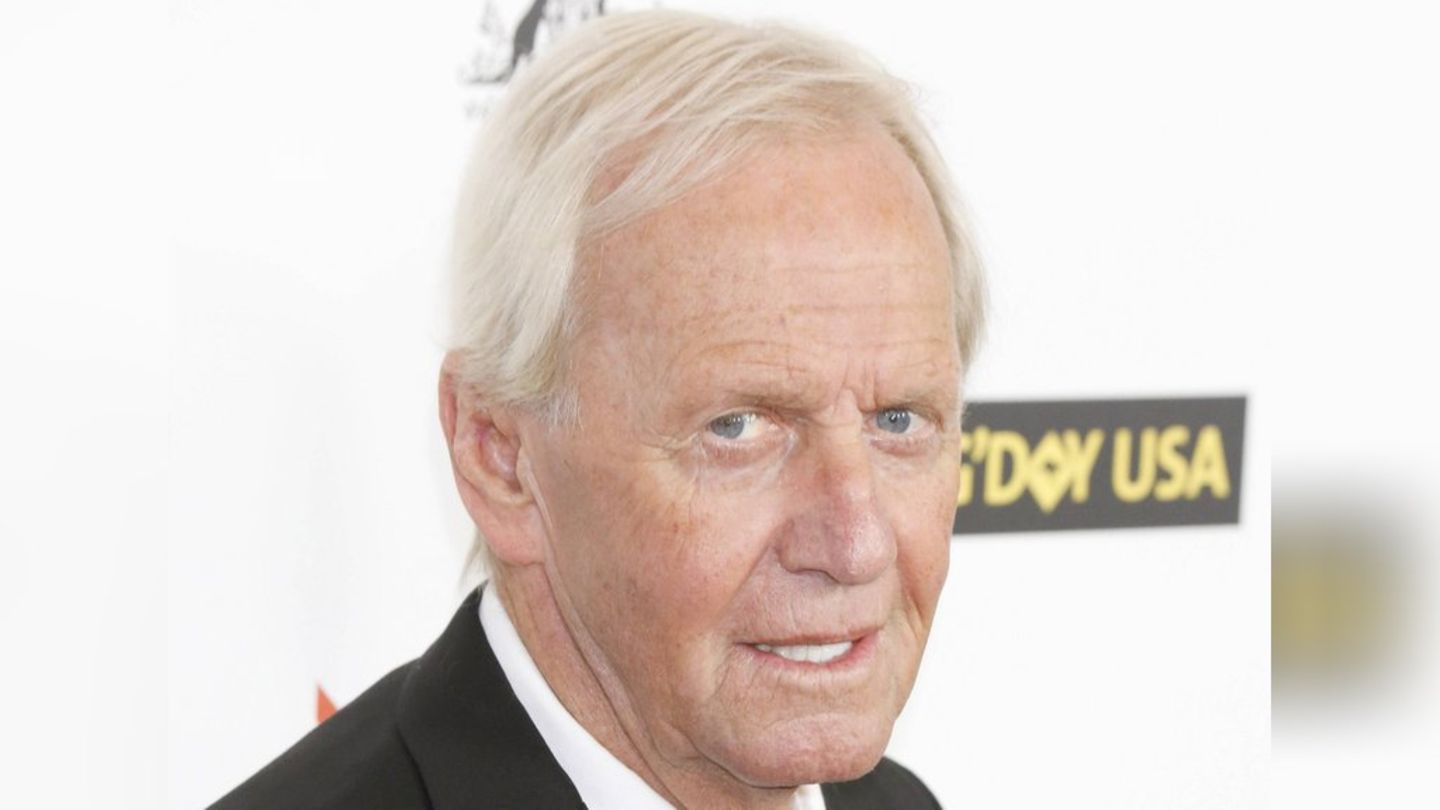 “Crocodile Dundee” star Paul Hogan suffers from a serious illness, the treatment of which has left him severely exhausted.

Actor Paul Hogan (83) suffers from the inflammatory disease retroperitoneal fibrosis. “I had kidney disease and the treatment was worse than the disease and kind of shrunk me,” he said recently. Corticosteroids had made his muscles dwindle and he had become thinner and thinner.

But after the dramatic weight loss, he regained his strength. “My strength is back,” said the Australian. He currently has “zero body fat” and “can eat anything I want and I can’t gain weight again, but I’m strong again.” His friends are really jealous “because I eat everything greasy and greasy that you can imagine,” said the 83-year-old.

Hogan recently revealed he wants to spend his final years in Australia after a debilitating illness has devastated his health and left him too weak to do basic tasks on his own. He longs to leave Los Angeles and return to his home country because of the devastating effects it is having on his health, Hogan said.

Hogan now has a pacemaker and is “held together by a cord.” However, he admitted that he was lucky to have maintained his fitness into the age of 79.

The actor was last seen in the 2020 comedy ‘Come back, Mr. Dundee’, where he played himself.