After breaking up with Balenciaga and Adidas, Kanye West is selling clothes for $20 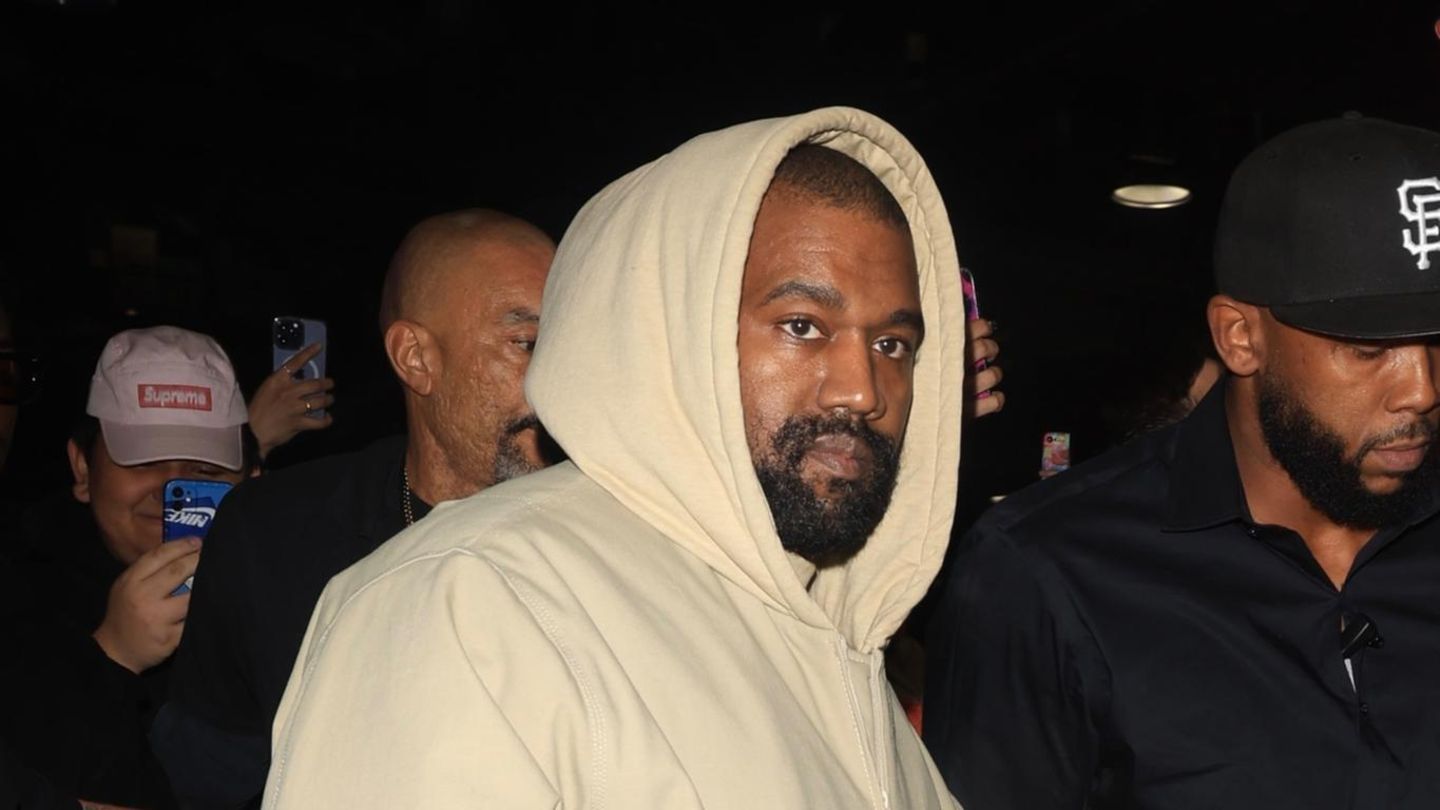 Kim Kardashian’s ex-husband has fallen out of favor with his fashion brand partners after making racist and anti-Semitic remarks. Maybe a good thing for his remaining fans.

A reason for bargain hunters to rejoice, or just another reason to shake their heads? Rapper Kanye West, 45, who recently attracted attention with confused statements, both anti-Semitic and racist, apparently wants to start a private sale: the products on offer are those that until recently he sold together with the brands Adidas, Gap or Balenciaga would have. Above all, hoodies should be available – and at a very low price.

In a video, West showed his fans the Los Angeles office where he previously worked on his fashion designs. After the big brands ended their collaboration with the rapper, who now officially calls himself “Ye”, he had an unusual idea: “We cut up 100 hoodies, from Yeezy, from Balenciaga, from collaborations that we had with Adidas made from collaborations we made with Gap.” The pieces are then apparently re-stitched by ten employees and form West’s new “Ye2024” collection. Each part should only cost 20 dollars.

Sounds like a nice move, especially when you hear Kanye West say, “We need to make sure everyone gets the same amount of clothing, the same amount of food, the same amount of water, and the same amount of education.” That for him DIY brand sweaters for 20 dollars are roughly on a par with water and food, well. It is more important to know that “Ye2024” is not only the name of the new fashion collection – but also the motto under which the 45-year-old is apparently planning his campaign to elect the next US President. Yes. That’s right.

In the same video, West can be seen with Milo Yiannopoulos, a far-right blogger and influencer in the United States, whom the rapper introduced as his “campaign boss.” It was either meant as a joke or a spontaneous decision by the 45-year-old, because Yiannopoulos replied in surprise: “Is that an announcement? I think so? Thank you, then I’ll accept the offer!”

Kanye West as a presidential candidate

Kanye West had already taken part in the race for the presidency in 2020, but failed early on with an average of just 0.32 percent of the vote. His reasons for trying again range from defiant to confused: “Simply because no one can tell me, ‘You should say this, you shouldn’t say that,’ you know? I think we’re moving towards the future.” Whether these announcements will really secure him numerous votes – one may well doubt it.