Cristiano Ronaldo: Half a billion followers – but without a club 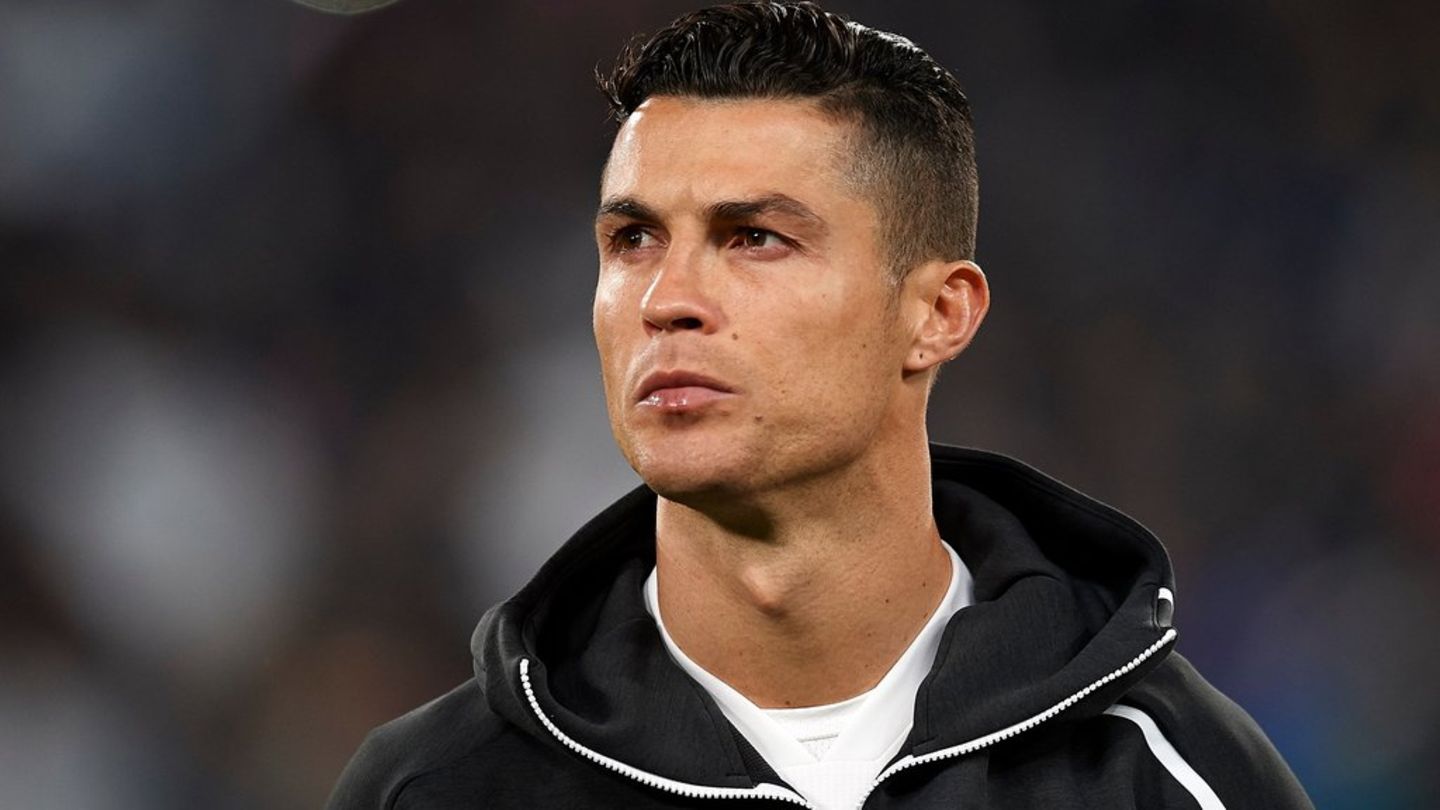 Cristiano Ronaldo has over 500 million followers on Instagram, but he is rid of his club Manchester United.

To describe Cristiano Ronaldo’s (37) past few days and hours as eventful would be an understatement. The star, who is currently with the Portuguese national team at the controversial World Cup in Qatar, is facing a turning point in his career. As the English club Manchester United officially announced, not surprisingly, CR7 is no longer part of the team: “Cristiano Ronaldo will leave Manchester United with immediate effect and by mutual consent”, . He is thanked for his “immense contribution” to the club’s past successes.

This separation was probably inevitable for the footballer on British television. As a guest at Piers Morgan (57), he massively criticized his club in mid-November and stated that he felt “betrayed” by it. They want to make him the “black sheep” for the problems in the club and persuade him to leave. It was the “most difficult time of my life,” Ronaldo said. The Portuguese also criticized his coach Erik ten Hag (52). “I have no respect for him because he has no respect for me.”

And Ronaldo? He posts his latest partnerships and social media successes on Instagram, but not a word about the ManU farewell. His latest milestone is something to be proud of: Ronaldo has broken the 500 million follower mark on Instagram, . He wrote: “My life, my career and my thoughts, forever shared with you. You are part of my story and together we have achieved so much. More than I could have dreamed.”

Where will this journey continue after the World Cup? Certainly not in Manchester, that’s clear now. With over half a billion followers, he’s almost become a bigger star off the pitch than on it. However, the ambitious kicker will certainly not be giving up his football boots just yet.