Pepe Monje: the psychological thriller found a place in the theater scene 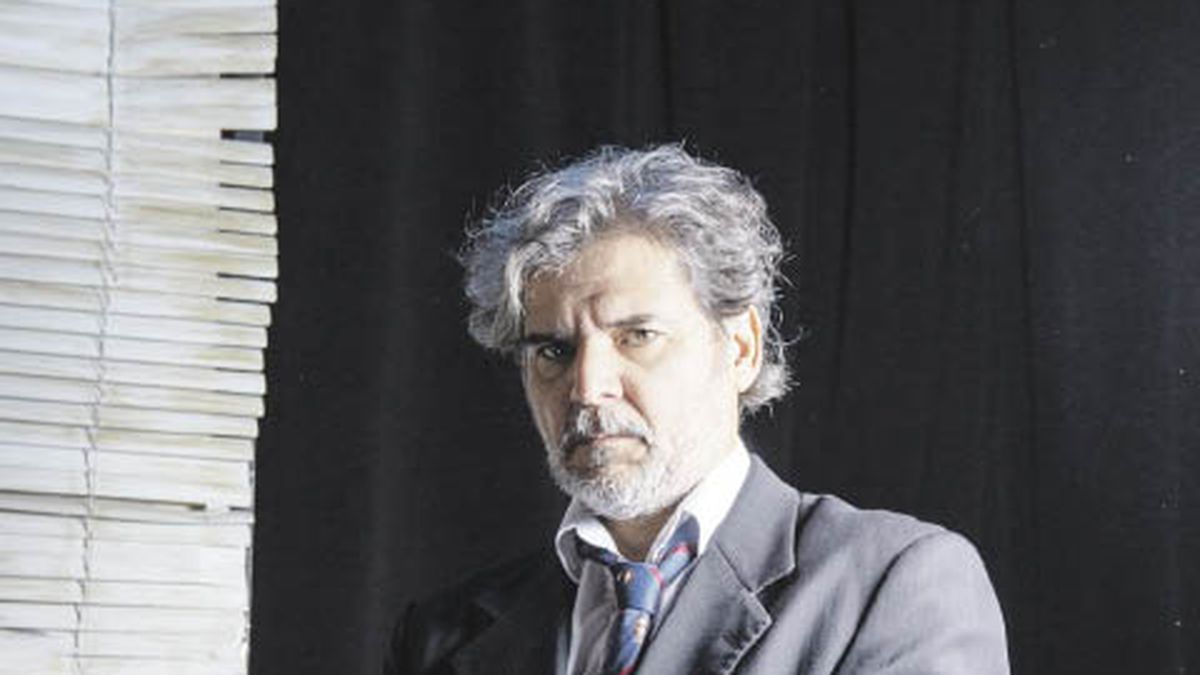 Journalist: What attracted you to this work that follows the structure of the game of mirrors?

Pepe Monk: It was a selfish choice because we were in a pandemic and the theater couldn’t find its place. We didn’t know how we were going to launch, there were zoom rehearsals and then an adaptation. This year the course of the work began and the text appeared, because when it has the first reading it is respected and it is detected that there is something but it is not fully deciphered what. In this second season it began to clear up and move on.

P.: You say that you figured out this time that there was something. What?

P.M: The theatrical ceremony with the actors, we had time to create a new space. It will return next year and for the first time I am in a play that will be in its third season and we continue to find very interesting things. In particular, an open theater in which the spectator has to play his part, finish putting together what he interprets from the play, beyond the fact that we actors have to tell a story. But there are multiple readings afterwards for the viewer to work through. It’s like in those novels where you raise your head because he triggers a situation and then you go back to the story on the pages.

Q.: How is the structure of the work and its themes?

P.M: There are situations, moments, it has segments. There are crimes, an investigator and a culprit. The work tries to understand these crimes, it takes place in that police space and is very psychological, led by a triad that emerged from the same head and that the public will gradually decipher.

Q.: How do you see the theater scene?

P.M: This year there was a great offer and people went out looking to see how they were emotionally and mentally, dedicating themselves to reading or theater. I believe in the independent, our functions on Sundays at 5:00 p.m. are sacred compared to the possibility of filming. But I also understand its appropriate context, I don’t demand more from the theatrical project than it can give, because the work grows over time and so does its audience. There are also actors who do not have other resources and cannot be as patient, in this sense it can be complex to premiere in the alternative space that is still commercial because if the work does not work, the other one comes.