Eurovision Song Contest: Jury voting in semi-finals will be abolished 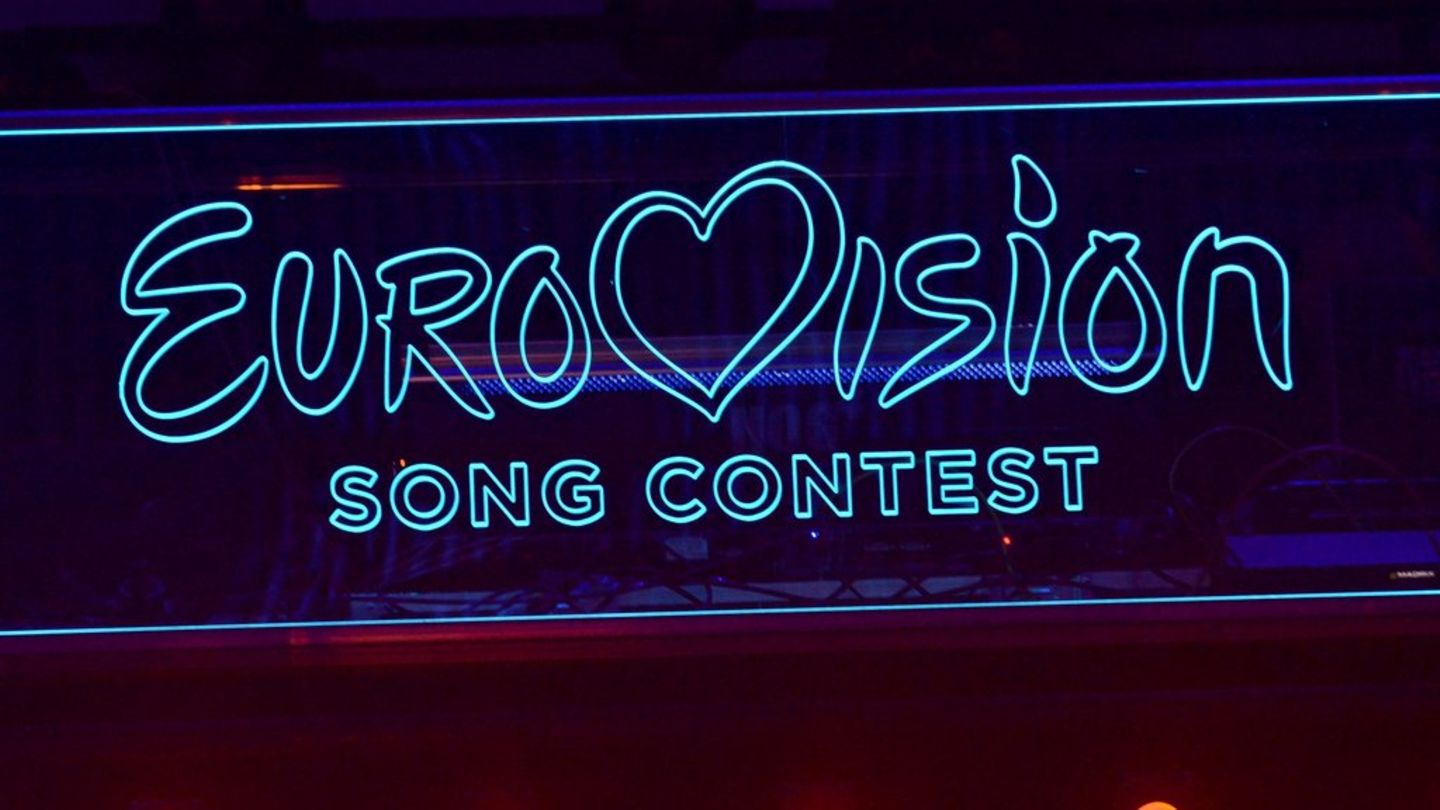 At the Eurovision Song Contest 2023, there will be no jury voting in the semi-final shows. Only the votes over the phone count there.

At the Eurovision Song Contest, from 2023, only one televoting will decide which countries will survive the semi-finals. Accordingly, the jury voting for these two shows is omitted.

In addition, in future fans whose countries do not send candidates to the ESC will also be able to vote online for a fee. The votes are added up and converted into points. These have the same weight as a participating country in both the semis and the final. In the final, however, the juries are asked again, whose votes then account for 50 percent of the points.

More power for the audience

Martin Österdahl, Executive Supervisor at ESC, said of the changes: “Throughout its 67-year history, the Eurovision Song Contest has constantly evolved to remain relevant and exciting. These changes recognize the immense popularity of the show by bringing the audience of the give more power to the biggest live music events in the world.”

After the discrepancies in the jury votes from six countries during this year’s Eurovision Song Contest, the bodies are becoming less important.

Competition moved from Kyiv to Liverpool

In 2023 the music competition will take place in Liverpool, even though Kalush Orchestra won the ESC in Turin for the Ukraine with “Stefania”. the Reference Group, the board of directors of the ESC, stated “that given the current circumstances, the security and operational guarantees required for a broadcaster to host, organize and produce the Eurovision Song Contest in accordance with the ESC rules cannot be given “.

The final will take place on May 13th in the English metropolis, the semi-finals on May 9th and 11th. The BBC is working with representatives of Ukraine’s Suspilne broadcaster to bring Ukrainian elements into the shows and thus showcase the country’s culture, it said. This is the first time since 1980 that the winning country is not hosting the ESC.