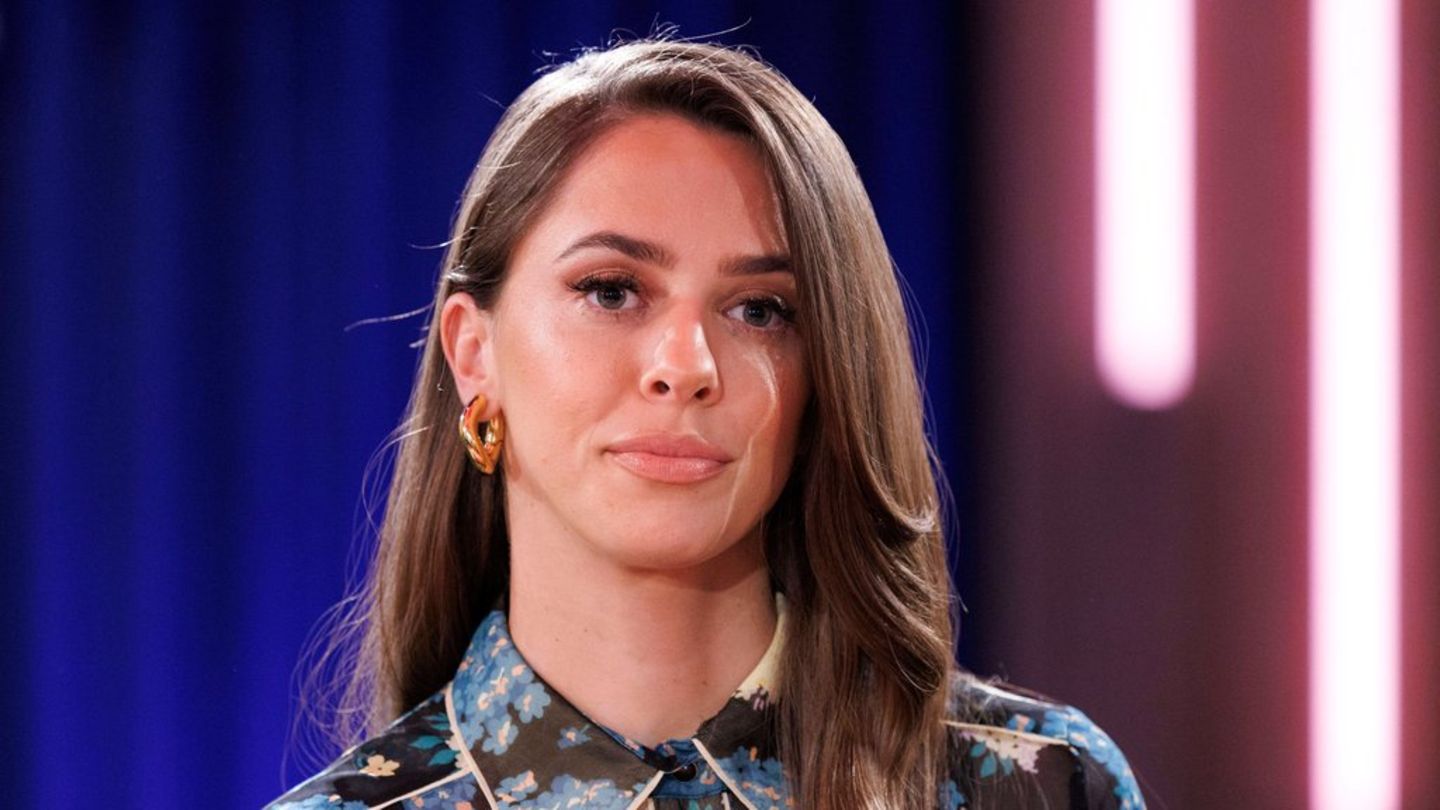 Vanessa Mai (30) lost her grandfather. In an Instagram story, she wrote about a picture with him: “Even if it’s life and Dido got very old, it still feels like a piece of identity is breaking away. But I know that Baka and Dido are both over now watch us. In a beautiful place.” The singer added: “I always carry my best childhood memories with me. And, mom and dad: I love you.” she had previously explained – apparently addressed to her grandparents: “I love you and I thank you for my most beautiful childhood memories.”

In the documentary she talks about her grandfather

For the documentary “Mai Time Is Now”, Vanessa Mai also shot in Croatia, where she visited her grandfather. The series, which appeared in the first in October, accompanied the singer professionally and privately over a longer period of time.

At the beginning of November, Vanessa Mai announced on ZDF’s “Giovanni Zarrella Show” that she would like to release new music with her band Wolkenfrei, with which she originally gained wider fame. A new and final album will be released next year. “Next year, exactly ten years ago, my journey started […] with cloud free. And on the occasion of this tenth anniversary, there will actually be another last Wolkenfrei album next year.”