Wilko Johnson, guitarist for Dr. Feelgood and star of Game of Thrones, has died 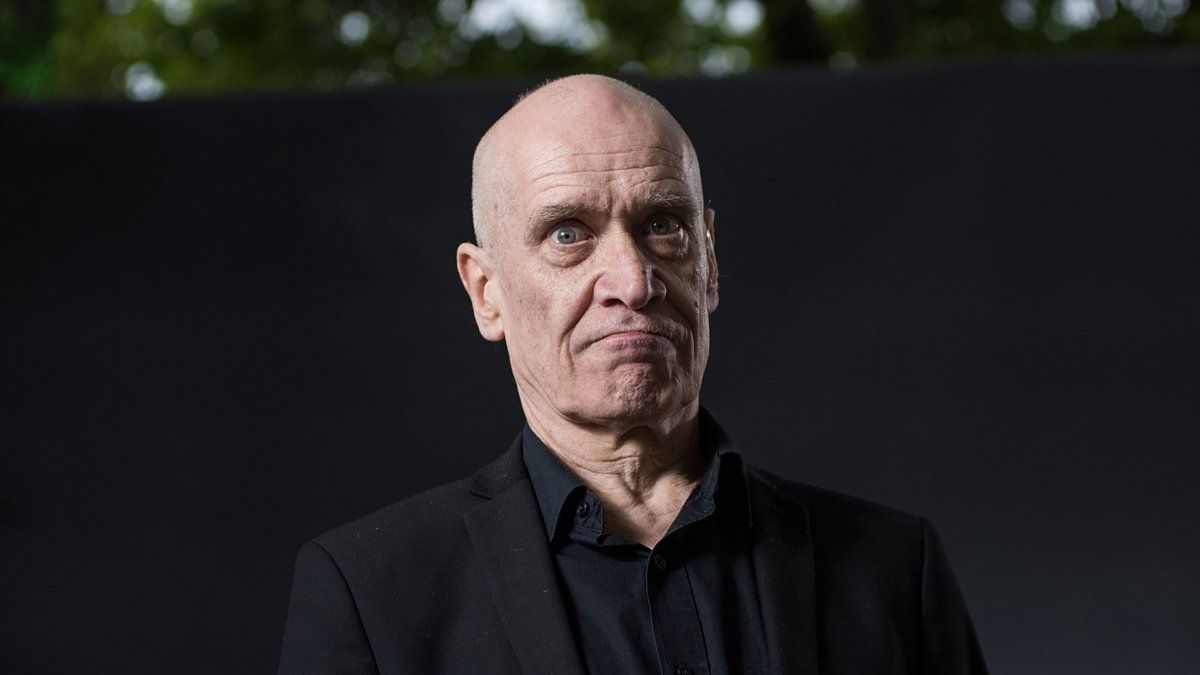 This is the announcement we never wanted to make, & we do so with a very heavy heart: Wilko Johnson has died. He passed away at home on Monday 21st November. Thank you for respecting the family’s privacy at this very sad time. R.I.P. Wilko Johnson.
(Image: Leif Laaksonen) pic.twitter.com/1cRqyi9b9X

In 1971, Johnson formed Dr Feelgood with Lee Brilleaux Y John B Sparks. They played a distinctive style of British pub rock and R&B and toured throughout the ’70s with high-energy performances. Their hit album “Stupidity” reached No. 1 on the UK Albums Chart, but Johnson left the group a year later in 1977. He later formed the Wilko Johnson Bandwith which he played until his death.

On television, Johnson’s only role was as Payne in seasons 1 and 2 of game of Thrones. Known as the King’s Justice, Payn was the royal executioner ordered to kill the beloved Eddard “Ned” Stark (Sean Bean) near the end of season 1. He had his tongue cut out during the Mad King’s rule, making him the perfect, silent assassin.

“They said they wanted someone really sinister who would go around giving people scared looks before killing them,” Wilko said in a 2011 interview. “That made it easy, looking at people like that is what I do all the time, it’s like second nature to me… The first day, I had to give this girl the wrong look. So I was stunned by her. Then the American director came up to me and said, ‘Wilko, you don’t have to act. You’re scary.'”

In 2013, she was diagnosed with late-stage pancreatic cancer, chose not to undergo chemotherapy, and was given 10 months to live. The role of him in game of Thrones was shortened, and he went on a farewell tour and recorded a final album with the lead singer of The Who, Roger Daltreyin 2014. After undergoing surgery, he was declared cancer-free later that year.